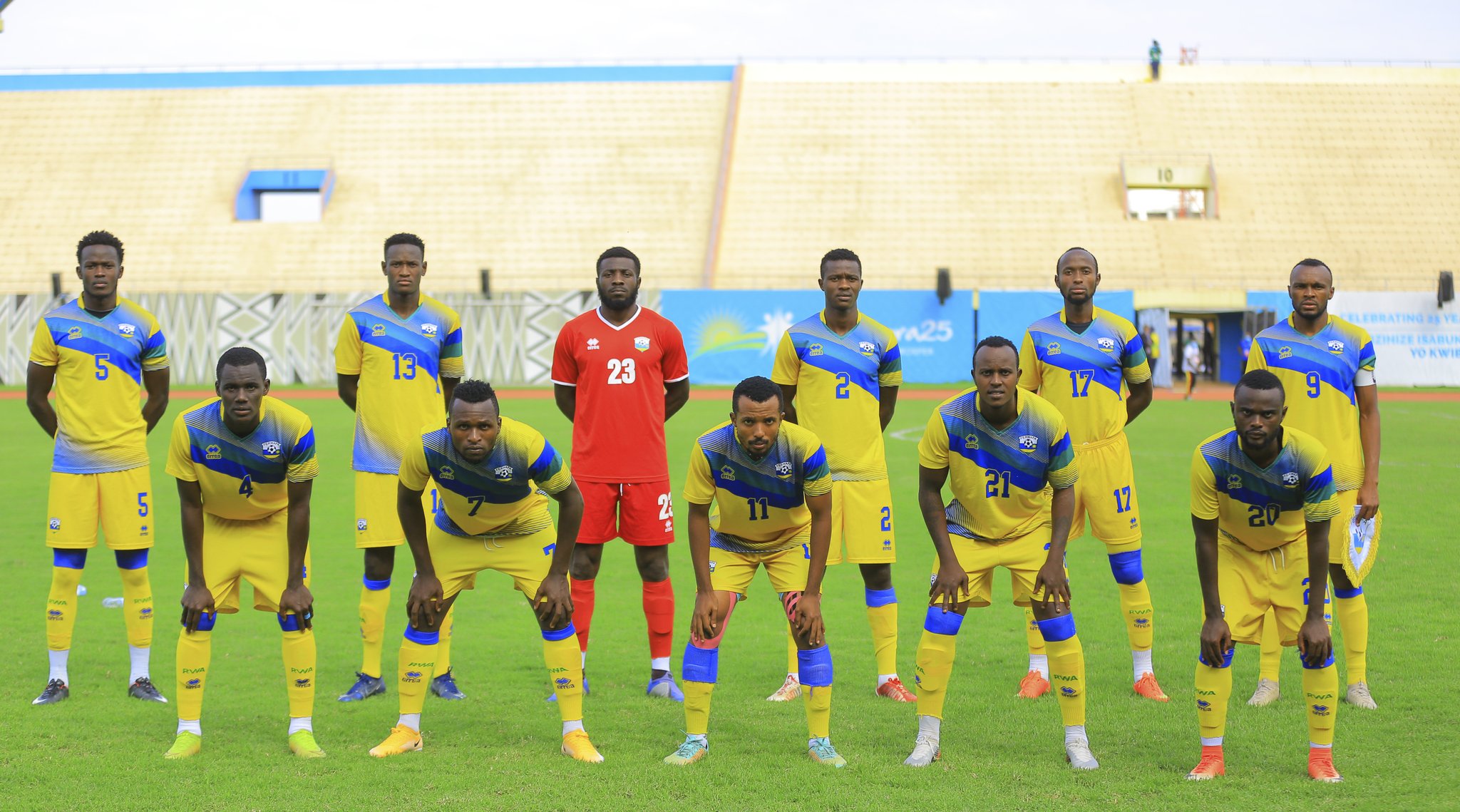 Rwanda head coach Vincent Mashami has named a 31-man squad for this month Africa Cup of Nations (Afcon) qualifier against Mozambique and Cameroon.

Amavubi will be back in action following their quarter final exit at the recent Africa Nations Championships in Cameroon.

Mashami, who just signed a contract extension to remain with the national team for another year, has chosen a larger squad to deal with both games.

The squad met in Nyamata today where to begin preparations for their first match.

Notable omissions include Djihad Bizimana who has been struggling for game at the Belgian side Waasland- Beveren and Ally Niyonzima who is suspended for the game due to the red card he picked againt Cape Verde.

Tuyisenge Jacques also misses out on Mashami’s latest squad. The striker who captained the side at CHAN tournament,is still nursing an injury he picked in their quarter final game against Guinea.

Mashami’s side will host Mozambique on March 22 before traveling to Douala to face Cameroon in their Group F final game, on March 31.