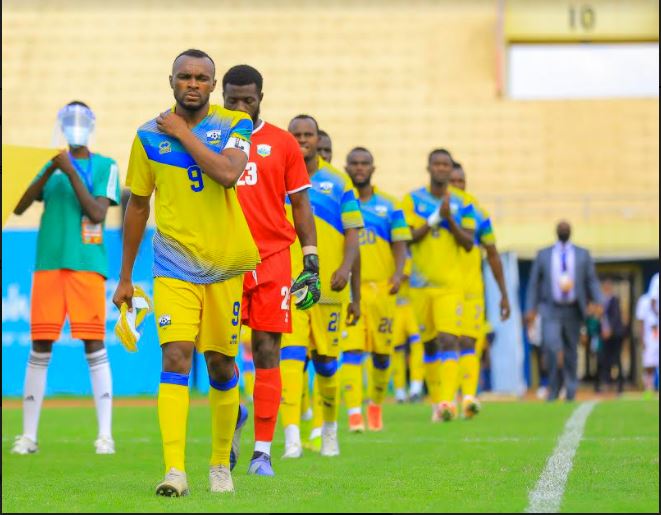 The African Football Confederation (CAF) on Thursday released the fixtures for the upcoming World Cup qualifiers, set to start in June.

Fresh from their goalless draw against Cameroon, which ended their hopes of qualifying to the 2021 Africa Cup of Nations, Rwanda’s focus now turns to the World Cup qualifiers.

Vincent Mashami’s side needed to beat Cameroon while hoping that Cape Verde lose to Mozambique in Group F’s other fixture.

Their failure to get a positive result in Douala saw Cape Verde joining Cameroon as Group F’s qualified teams for the next year’s Africa Cup of Nations.

That was Amavubi’s last competitive match until they return to action in June with a double-of World Cup qualifiers against Mali and Kenya.

Rwanda, who have never played at the World Cup, edged out Seychelles in the preliminary round of the World Cup qualifiers and have been drawn in Group E alongside Uganda, Kenya and Mali.

September features back-to-back games against rivals Uganda with the group culminating in October with games against Mali and Kenya.