Home Sports For Arsenal and Manchester, Europa League Is All Or Nothing
Sports 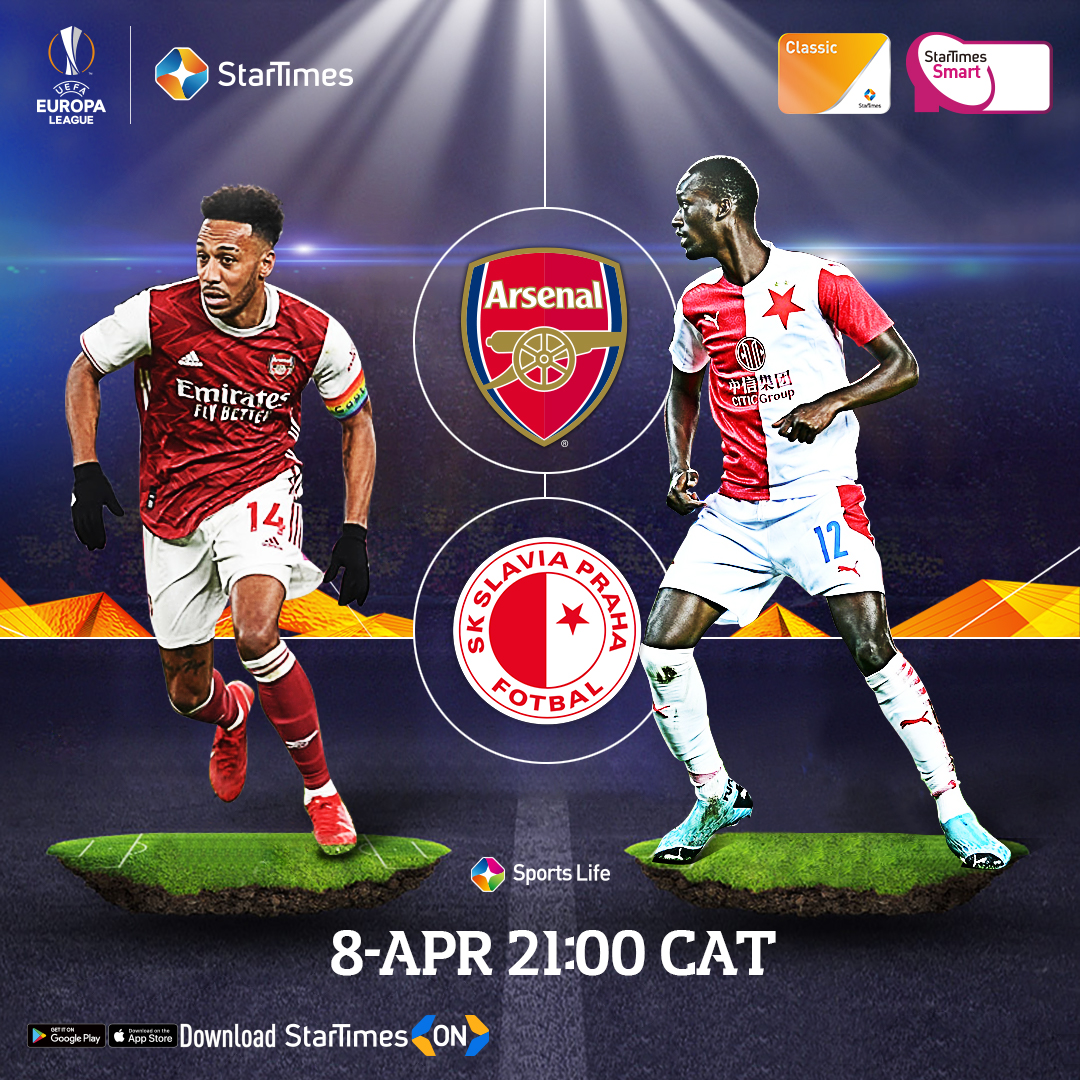 Since 1972, all permanent Manchester United managers have won at least one trophy in their stint with the Reds.

Ole Gunnar Solskjær is fast running out of options if he wants to ensure a continuation of this run in his third season in charge of the club.

Having taken over from Jose Mourinho (who won the Europa League, the League Cup and the Community Shield in his two and a half years in charge) in December 2018, the Norwegian’s best chance – and probably the only chance – for success this season is the Europa League.

On Thursday United are away to Spanish club Granada in the first leg of the quarter-final of the prestigious competition.

Granada, who entered the tournament in the 3rd qualifying round and have already played 13 Europa League matches, are enjoying their first-ever foray into European football.

They will, however, go into their clash against United as the outsiders as the Reds are currently in fine form. On Sunday Mason Greenwood and Marcus Rashford gave them a come-back 2-1 victory against Brighton, which keeps them four points clear of Leicester City in second place in the Premier League. 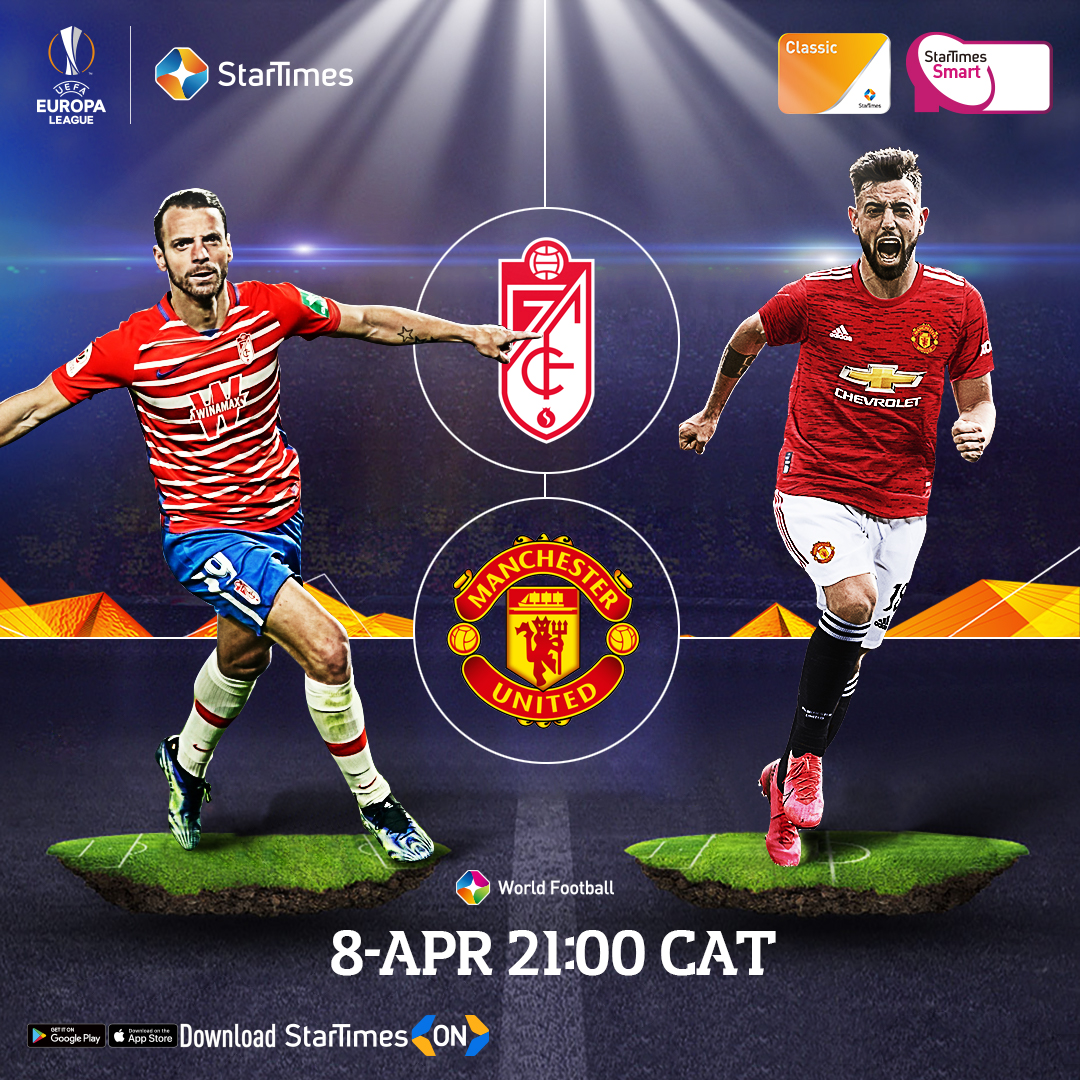 If Solskjær is under pressure to do well, there is even more pressure on Arsenal manager Mikel Arteta. The Gunners slumped to a 3-0 home defeat against Liverpool on the weekend and are 10th in the league and seem unlikely to qualify for Europe next season.

Unless, of course, they win the Europa League.

Arsenal enjoy home advantage in the Emirates Stadium against Slavia Prague on Thursday and will be looking to ensure they travel to the Czech Republic with a lead a week later.

One of the reasons why Arsenal’s season has never quite reached the heights their fans expect, is that star striker Pierre-Emerick Aubameyang has not been as lethal upfront as he used to be.

Having scored over 30 goals in all competitions last season, the Gabonese international currently stands on just 14. 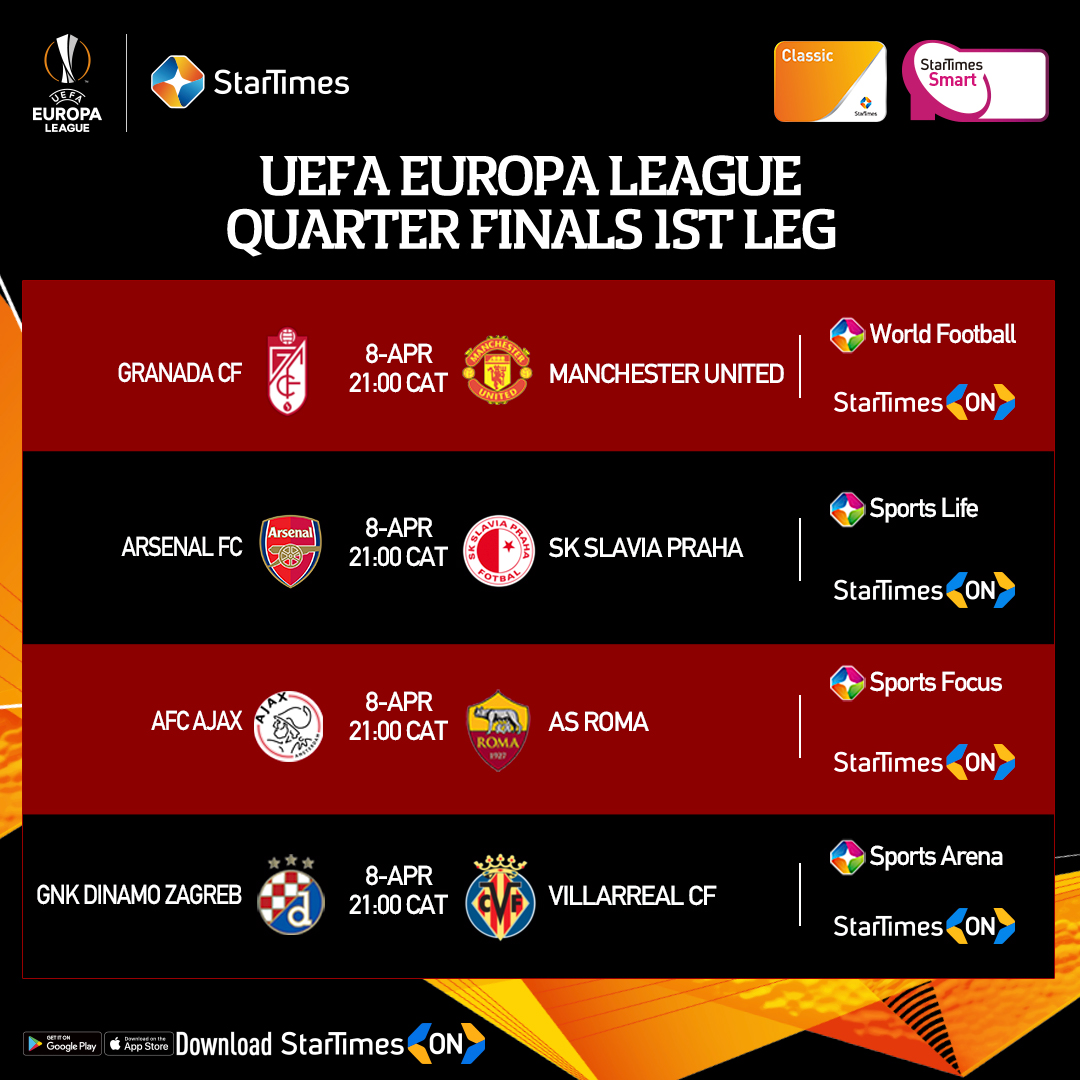 To make matters worse, against Liverpool, Arteta was missing Bukayo Saka, David Luiz, Emile Smith Rowe and Granit Xhaka and the coach said he “did not know” if any of them would be available to play on Thursday.

To make matters worse, Arteta had to watch Scottish defender Kieran Tierney limp out of the game on Saturday.

“He felt something in his knee. He was in pain so it looks like he will be injured but we don’t know how long for.”

Tierney’s absence was sorely missed earlier in the year when he was out with an injury and Arteta will be eager to have him back as soon as possible.

Football fans throughout Africa will be able to watch all the best action from the exciting competition live and exclusively on the StarTimes channels as Africa’s leading digital-TV operator has secured the broadcasting rights to the Europa League.