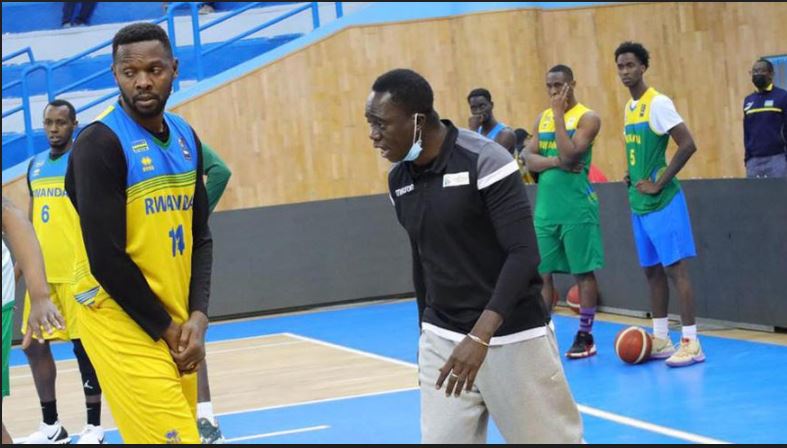 Senegalese Cheikh Sarr is set to become the new head coach of Rwanda’s national basketball team, according to reports.

The 53-year old, who arrived in the country on Sunday, is finalizing a deal to become Rwanda’s head coach for both men and women national teams, according to reports.

His appointment is expected to be made this week.

The Senegalese sparked rumours about his future in February when he was invited by FERWABA to stay with the Rwandan national side during the Afrobasket qualifiers in Monastir, Tunisia.

While in Tunisia, Sarr helped interim coach Henry Muinuka in training sessions and was regularly spotted sitting courtside during games

If Sarr does take up the job, he will be in place when Rwanda host the Afrobasket scheduled from August 24 to September 5, in Kigali.

He will bring years of assistant coaching experience having previously worked with the Senegalese national men and women’s national teams, building his home country into one of the strong on the continent.

He was also the man behind Senegal’s impressive performance at the 2014 FIBA World Cup, when they reached the second round of the FIBA Men’s Basketball World Cup for the first time.

How A Stranger Trashed Teenager’s Dream to Become A Policewoman