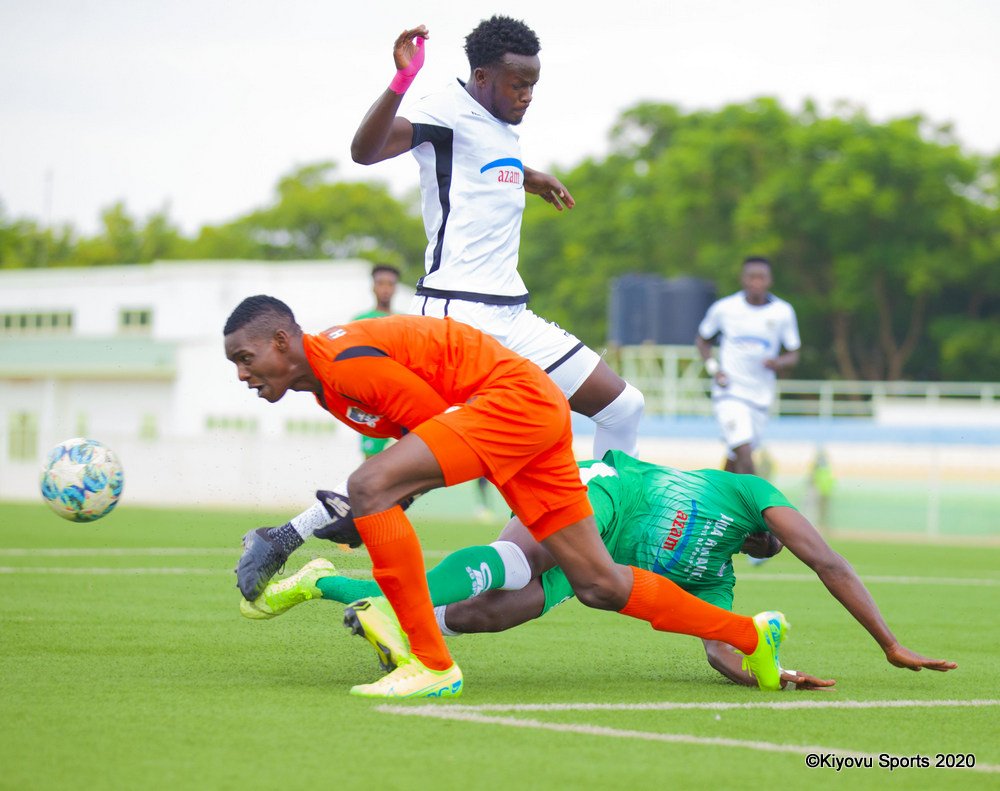 According to the new format, 16 top-flight teams have been split into four groups with teams playing each other twice and the top two finishers qualifying for the quarter-finals.

The quarter-finals, semi-finals and final will be played as a straight knock-out on a single-match format.

The winner will book a ticket to represent the nation in the continental Champions League while the losing finalist will be granted a berth in Confederation Cup.

Dates and fixtures details are yet to be revealed but all the teams at least know who they will face in the group stage after the draw was made today.

Old rivals Rayon Sports and Kiyovu SC have been drawn together in Group B alongside Gasogi United and Rutsiro FC.

Reigning champions APR FC should face little trouble in Group after being drawn alongside Bugesera FC, AS Muhanga and Gorilla FC while Police FC will go up against As Kigali FC,Musanze FC and Entenceles FC in group C.

Mukura will be the team to beat in Group D which also features Sunrise FC,Marines FC and Espoir FC

Last month, the Ministry for Sports announced that competitive sports activities can resume and teams such AS Kigali and Police FC have started training ahead of the next seasons.