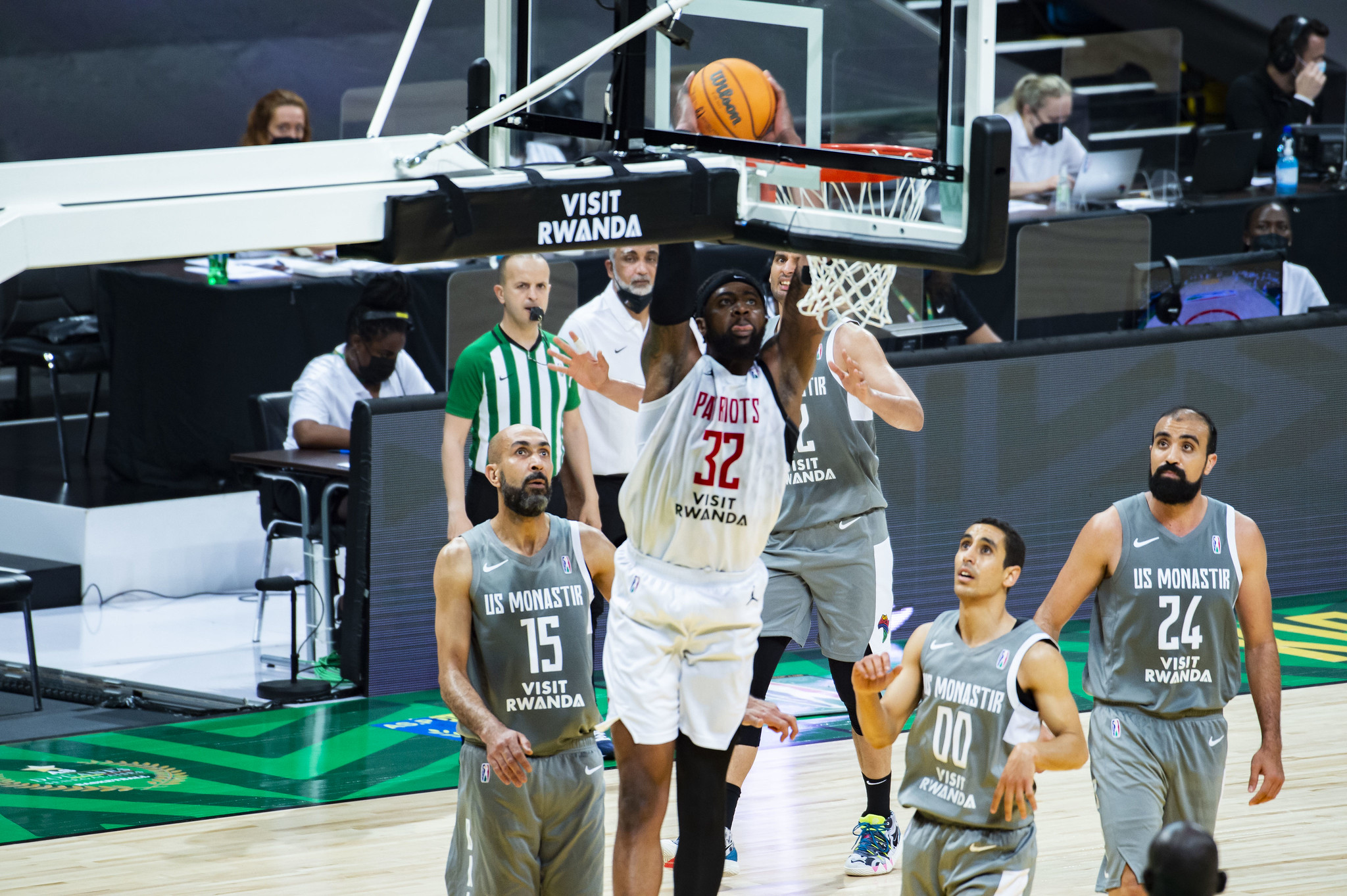 The inaugural Basketball Africa League quarter final matchups have been confirmed after the final group phase game between GS Petroliers and Zamalek on Monday night.

The quarter-final action tips-off tomorrow with F.A.P taking on Zamalek while A.S. Salé face off with Atlético Petróleos de Luanda.

Hosts Patriots BBC have been pitted against Ferroviário de Maputo in an interesting battle on Thursday while A.S. Douanes will battle it out with US Monastir.

All games will be played in the Kigali Arena.

The schedule for the semifinals, third place game and finals has also been assigned as follows: