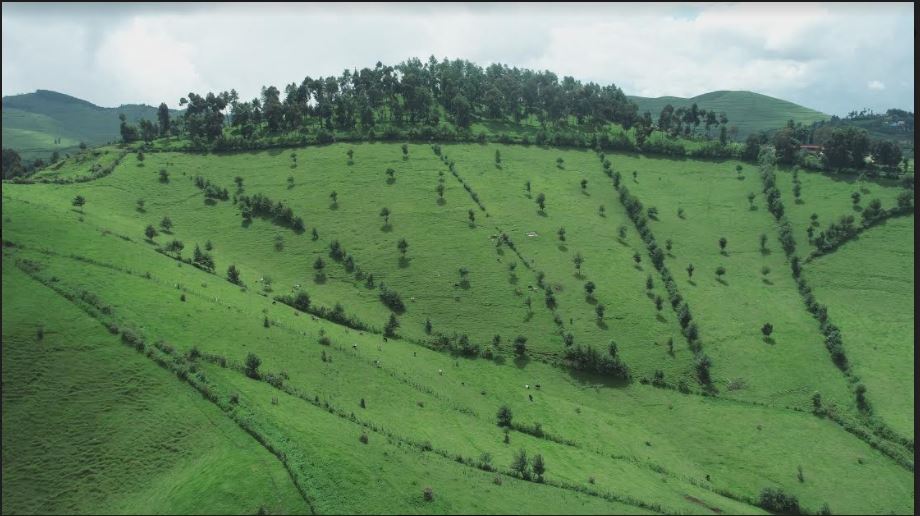 A couple of decades ago, it was not that easy to find a single tree in the rangelands around Gishwati-Mukura National Park.

This was not only a problem to farmers in the area, but also a big threat to the park which they were invading in search of ethno drugs of their livestock.

Since 2015, the Government of Rwanda and partners including World Bank and Global Environment Facility launched the Landscape Approach to Forests Restauration and Conservation (LAFREC) Project which is being implemented by Rwanda Environment Management Authority (REMA).

The project aiming at demonstrating a landscape management for enhanced environmental services and climate resilience in one priority landscape of Gishwati and Mukura, resulted in a major advance in the restoration of the highly degraded Gishwati-Mukura landscape, enhancing both productive and environmental values.

Introducing silvopastoralism approaches was among the project’s components to improve livelihoods of beneficiaries around Gishwati-Mukura National Park. 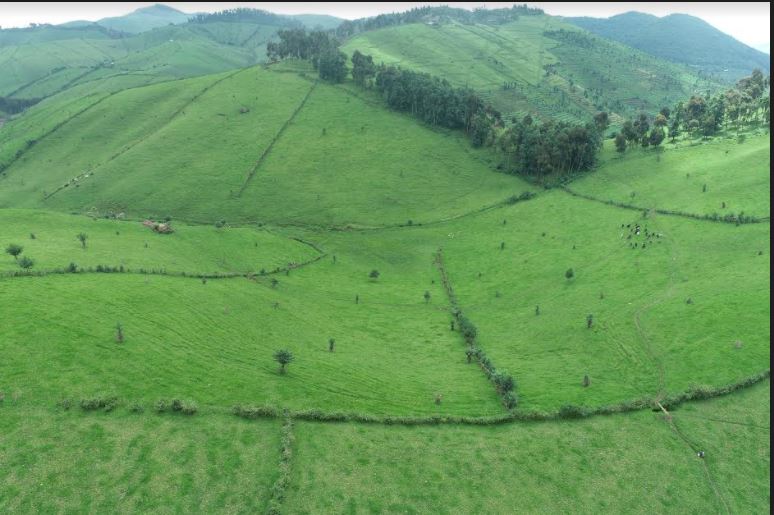 Silvopasture is a tree-based livestock production system, where trees, shrubs and other vegetation planted on pasturelands provide fodder as well as other multiple benefits.

“Silvopastoralism has been an answer to the serious problems we had. First, LAFREC Project supported by providing livestock to farmers around the park. The project also made paddock for us and we now have control over grazing. You can also see trees around the rangelands, some of them will provide shelter for our livestock in dry season, while some other species (mainly Cystisus proliferus, Sesbania sesban and Leucaena leucaocephala) are fodder for our livestocks,” says Kalinijabo Gatarama, a farmer in Nyabihu district.

“Milk production has increased since these paddocks were made by LAFREC Project. Most importantly the project brought water in the rangelands. Our livestock no longer travel a long distance looking for water, this contributed a lot to the increase of milk production and welfare of our livestock.”

Local authorities also reaffirm that milk production has increased ever since silvopastoralism approach was introduced in Gishwati rangelands.

“I do not have exact statistics right away, but there is an increase in milk production considering the quantity of milk farmers send to Mukamira diary. They could only send around 8,000 liters of milk to the diary per day, but now they send between 18,000 and 20,000 liters to the dairy on a daily basis. We are thankful to the Government of Rwanda which brought LAFREC Project to us. Communities around the Park were suffering from lack of clean water, but now they are benefiting from water brought to the rangelands around Gishwati-Mukura National Park” says Antoinette Mukandayisenga, Mayor of Nyabihu District. 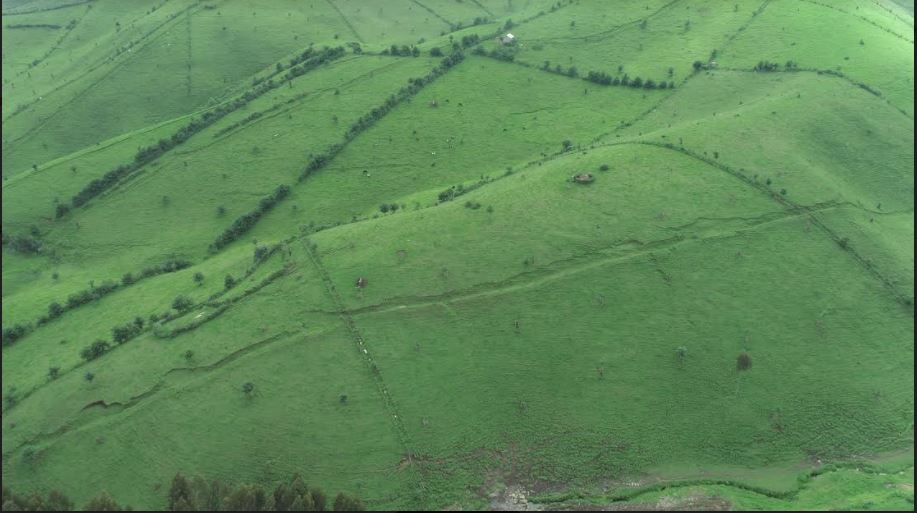 According to several research reports, Silvopastoral systems are more adapted to changing climate and weather, as foliage production from trees and shrubs is less affected by such changes than grasses.

Similarly, trees and shrubs in silvopastoral systems contribute to general ecological integrity through improvement of soil fertility, soil and water conservation and farm and pastureland productivities.