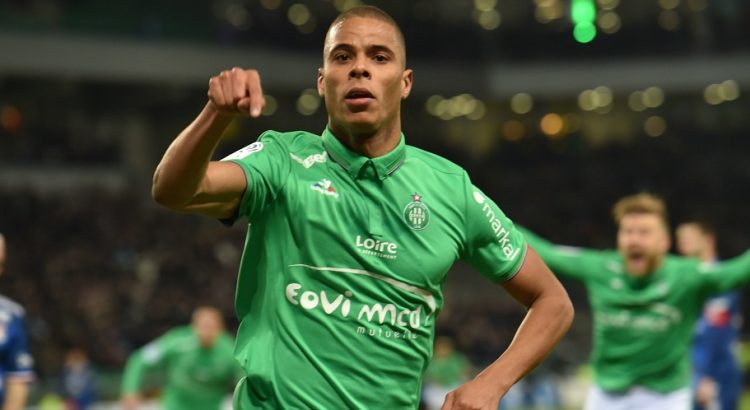 Rwanda will take on Central African Republic on June 4 in the first of the double-header and the sides will face off again on June 7.

For Monnet-Paquet, this is his the second time he has been called up for the national team duty after he rejected his first call up in October last year.

The French-born striker has previously announced his intention to represent Rwanda internationally despite playing for the French youth team at the U21 level.