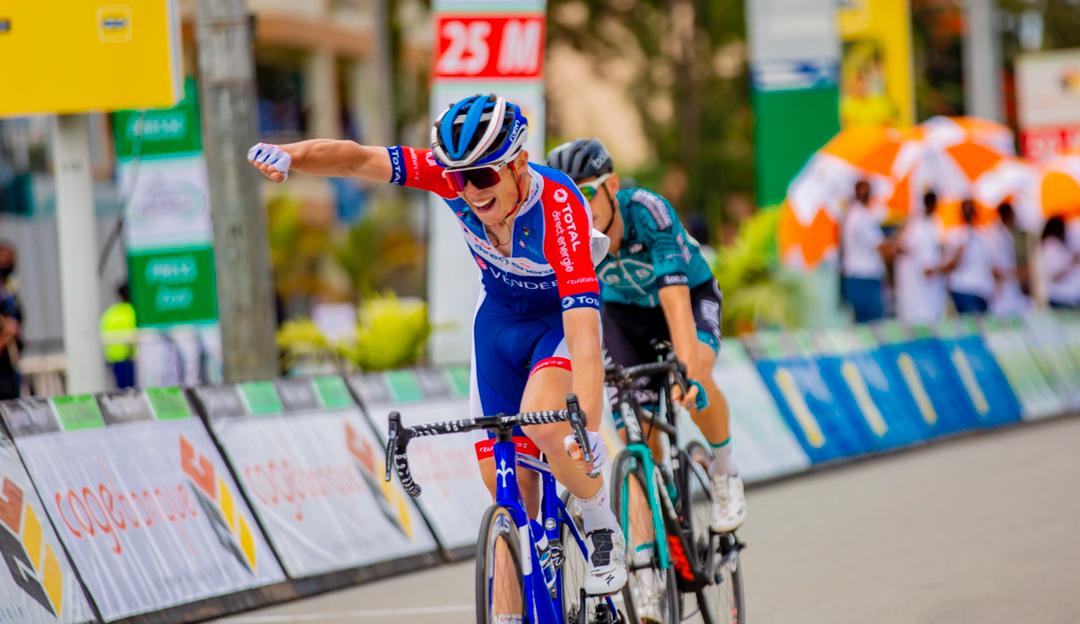 However, Brayan Sanchez of the Colombian-based Team Medellin finished in the peloton to retain his overall lead.

Ferron was part of a 9-man breakaway which ended up reducing to seven in the final climbs of the 123.9 km stage 4 from Kigali to Musanze.

It was a day to remember for 23-year-old who is competing in Tour du Rwanda for the second time.

“It’s my first ever professional victory, maybe it will be my only victory but I will always remember it happened in Rwanda.I already came here in 2009 with France’s U23 national team and remembered these difficult courses,” Ferron said. 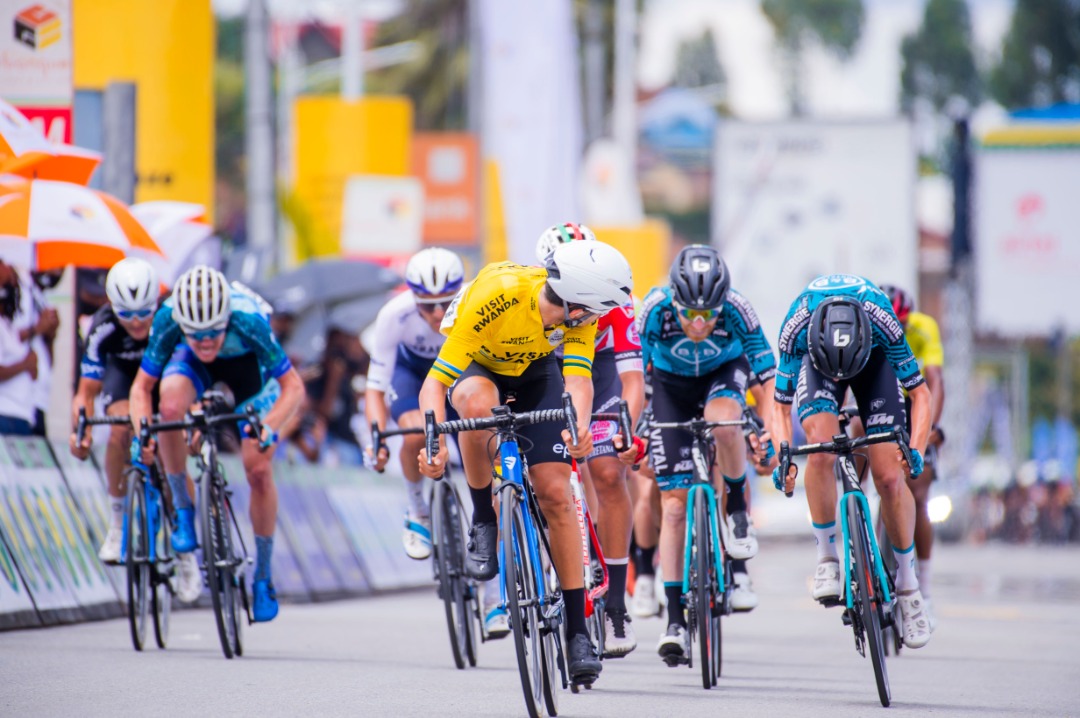 “I managed my affairs well in the breakaway and was wary of Pierre Rolland’s attacks in the last kilometers,” further said the winner.

“I didn’t think we could get back to the rider in front because he was still a little ahead of us three hundred meters from the finish line. But everyone was tired in the last few kilometers. I attacked 200 meters from the line, on the last corner I saw that I could still win. “

Tomorrow’s stage 5 is a 149.3-km stretch from Nyagatare to Kigali.