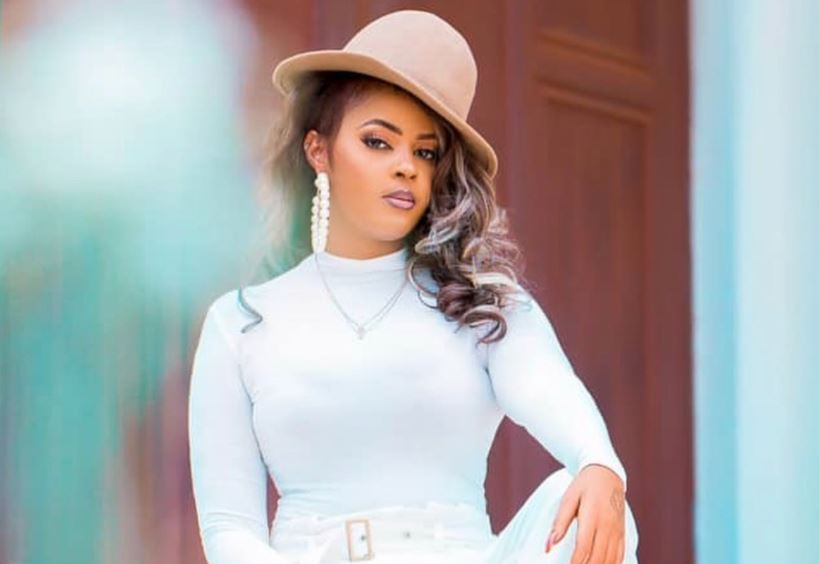 Marina called it quit last year citing personal issues with the management three years after signing a ten year contract in 2017.According to Bad Rama, the issues between the management and Marina were sorted out amicably.

“We both said sorry to each other and she decided to come back home at The Mane, already there’s a new song coming out soon. We both made mistakes but now we are back in business,” says Bad Rama.

The Mane lost almost all of its artists like Safi Madiba, Jay Polly, Queen Cha and Aristide who was in charge of musicians and promotion of their music.