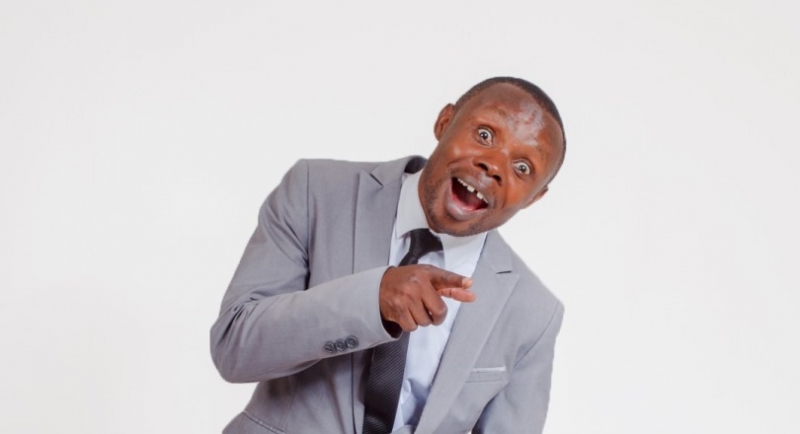 If an artist can be named after every other film they bring to their distinguished audience, there is a legitimate reason to conclude that artist is unique.

This is exactly the case for Niyitegeka Gratien, a Rwandan comedian, film maker, poet, singer, and Master of Ceremonies (MC).

He puts all these hats interchangeably and he does quite well in any of those areas.

For this reason, call him Papa Sava, Sekaganda or Seburikoko and many more, you will still be referring to the same man and will be heard by the same esteemed audience. 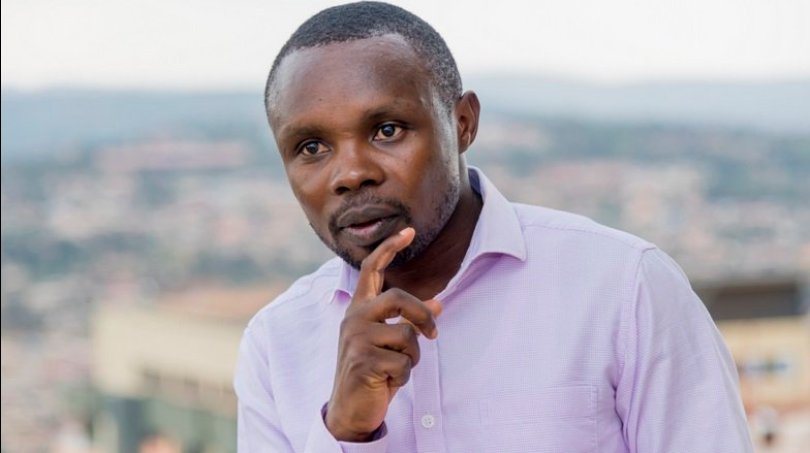 Niyitegeka, who claims to be single, has a degree in Biology and Geography from the University of Rwanda, College of Education.

No wonder, that’s the reason he was a teacher for nearly 7 years before all these talents that brought him to fame.

“As a child, I never afforded a dream to be a film person, but I had something close to that; acting in drama scene,” he said.

“My childhood dream came true when I was admitted in Radio Rwanda’s Indamutsa troop.”

At Rwanda’s Public Broadcasting, Indamutsa is a group that came to fame for a couple of decades following interesting drama that is reflective of society.

Niyitegeka, upon joining Indamutsa, discovered that he had even many more talents in the film field.

“Finishing school in 2000, I was little known, but today, my name is everywhere,” he said. 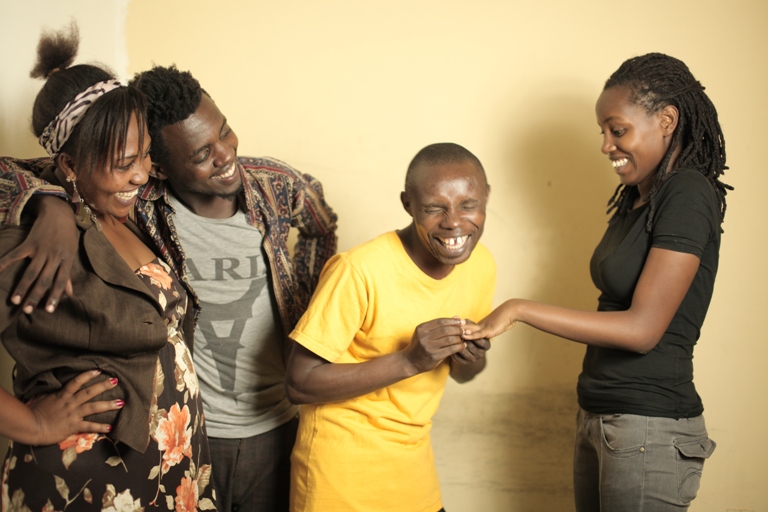 To the youth, Niyitegeka advises to know their talent, take good care of it, feed it and find the right place to grow it.

“To succeed, the youth should improve their discipline; avoid abusing drugs, stop fornication,” he advised.