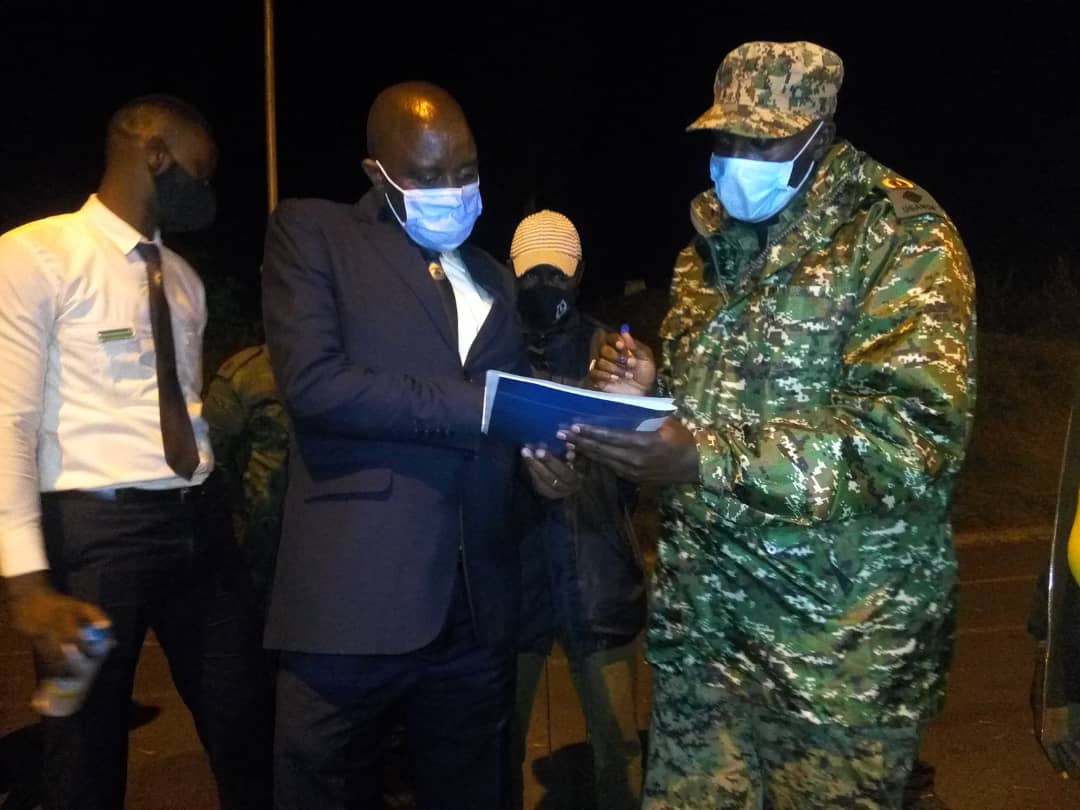 Rwanda on Sunday evening handed over to Ugandan authorities a soldier under the Uganda People’s Defence Force (UPDF) who was intercepted on Rwanda soil by Rwanda Defence Force (RDF) patrol on Saturday morning.

RDF said that the soldier, identified as Pte. Bukuru Muhuba, who was armed, was arrested in Cyanika Sector, Burera district in the Northern Province.

“He was dressed in UPDF camouflage uniform, armed with a Medium Machine Gun (MMG) with its 100 rounds, 01 Binocular, 01 cell phone and his military Identification documents. RDF is in the process of repatriating him,” the short statement reads.

The handover took place at Cyanika border post on the evening of June 13, where the soldier admitted to making a mistake while on duty on patrol with his colleagues, finding himself accidentally crossing the border into Rwanda. 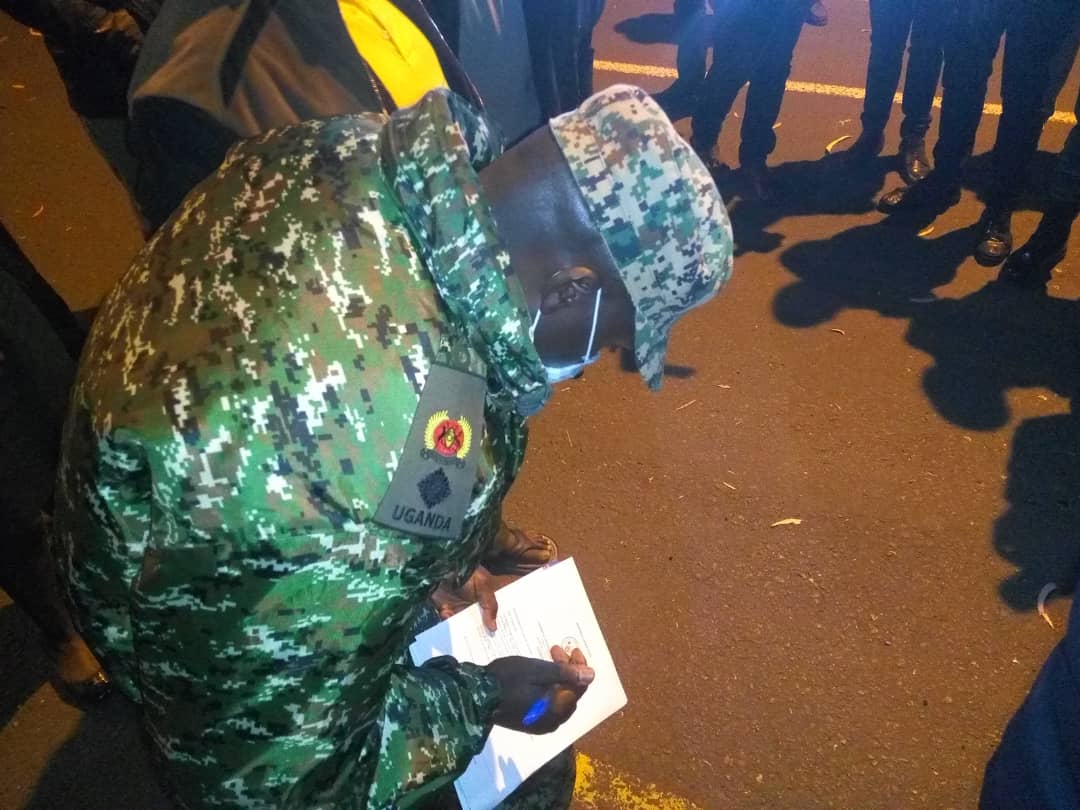 His confiscated items, including a the MMG, ammunition and other items, were handed over to the Ugandan government during a ceremony attended by Cpt Peter Mugisha, the Resident District Commissioner (RDC) of Kisoro district who apologized to the Government of Rwanda, saying that what happened was a mistake, assuring his Rwandan counterparts that such an mistake of violation of territory will not happen again.

He commended the Rwandan government for its good treatment of the soldier, saying that good relations between the two countries’ military forces would continue. The admission of violation dispelled earlier reports by local media outlets in Uganda, affiliated to the Chieftaincy of Military Intelligence (CMI) claiming that Pte. Bukuru was ‘kidnapped’ by Rwandan soldiers.

The ceremony ended with the signing of documents confirming that the two sides had exchanged the soldier, following the speeches and handover activities which were cordial in nature, regardless earlier propaganda fueled by media reports inside Uganda. The soldier said he was treated well during his stay in Rwanda. 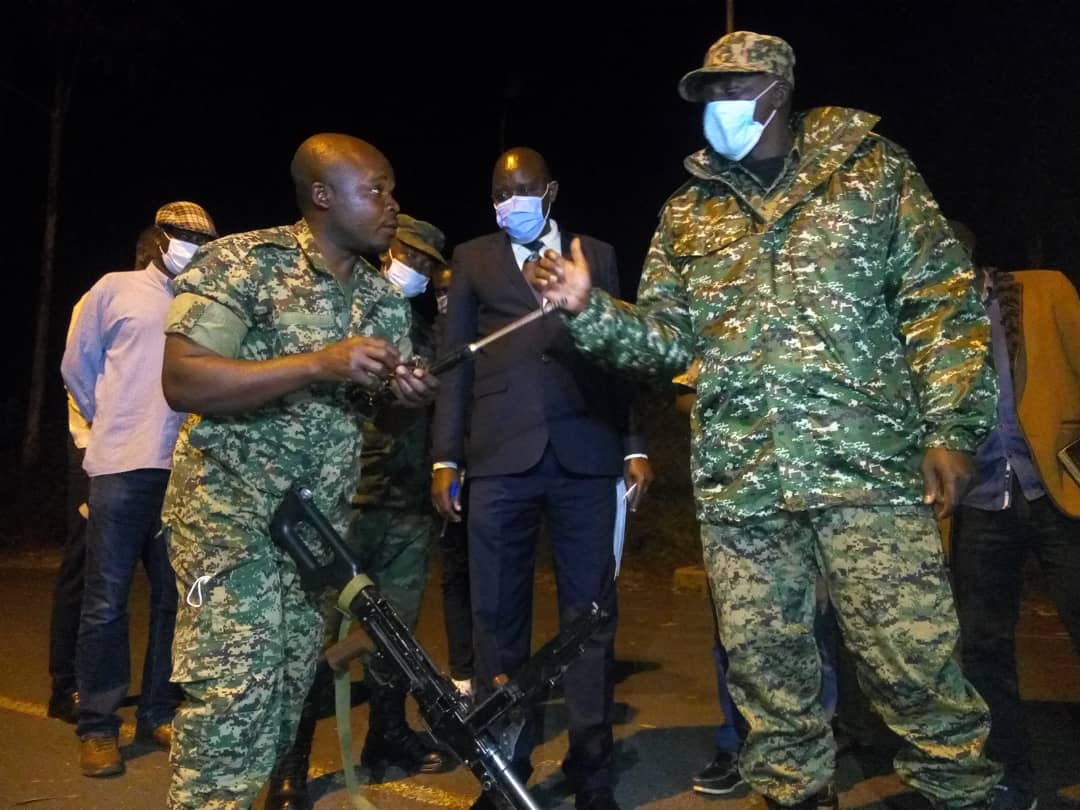