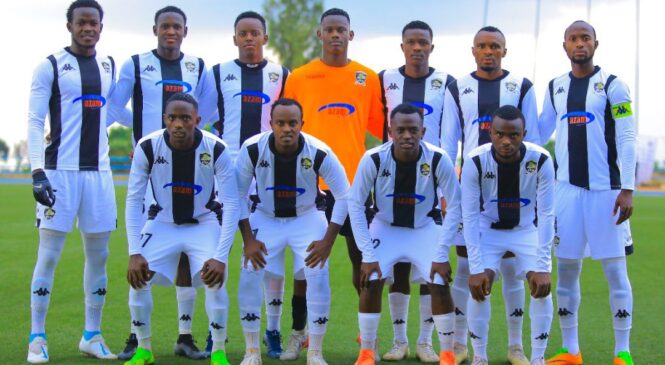 The Rwandan side cited COVID-19 challenges as the reason for withdrawal.

Rwanda National Football League reigning champions APR FC have announced they were stepping down from this year’s CECAFA Kagame Cup, citing the pandemic as the reason for the withdrawal.

He said “The answer should be obvious to every Rwanda amid the current COVID-19 situation. We are under lockdown and you know what it means. Aside the fact that we have not yet resumed the training, we cannot participate in the tournament while the national U23 team pulled out the regional tournament due to current situation.”

This leaves nine clubs in contention for this year’s CECAFA Kagame Cup trophy.

The draw will be conducted on July 17.

Last year the tournament did not take place as a knock-on effect of the COVID-19 pandemic.

Previously known as CECAFA Club Cup, the event which attracts teams from the East and Central Africa, has been renamed the CECAFA Kagame Cup since 2002 after the President of the Republic of Rwanda Paul Kagame, started sponsoring the competition.

Lockdown 3.0: How the Five Extra Days Came About