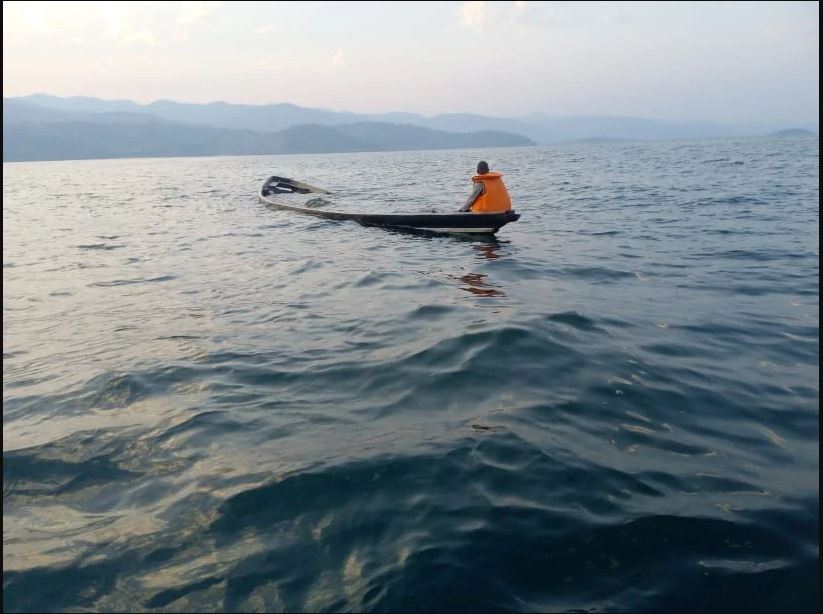 The boat capsized at about 1:15am with six traders on board from Boneza Sector of Rutsiro District, who were at the time transporting assorted foodstuff to Brasserie market in Nyamyumba Sector, Rubavu District.

Elie Nzabahimana, 33, the captain of the boat, thanked the Marine Police unit for the swift rescue and to save their lives.

“I was transporting traders and their goods from Boneza in Rutsiro going to Brasserie market in Rubavu, and we had spent about three hours on the journey. However, we encountered strong wind and waves, which filled the boat with water causing the boat to capsize,” Nzahabimana said.

He added: “When the incident happened, I managed to save my mobile phone and I called a friend, who in turn called the marine. We were rescued less than minutes after I called my colleague.

Water is a very dangerous thing, when such an incident happens, you have slim hope of survival and when you see such quick rescue response, to me it defines professionalism.” 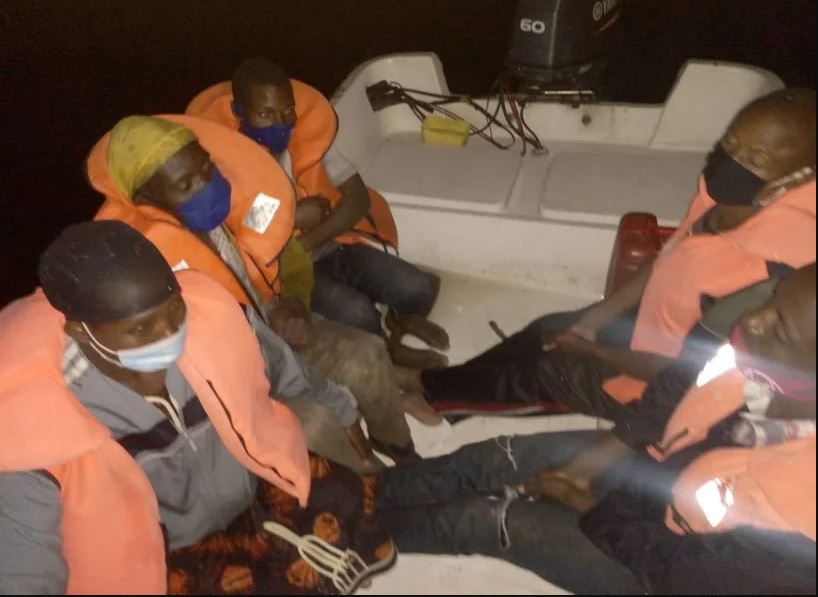 ACP Mwesigye said that Marine Police received a distress call at about 1:20am about a boat that had capsized in Lake Kivu. Marine officers were immediately dispatched and they rescued all the seven people safely to Kigufi Cell in Nyamyumba Sector, Rubavu District.

According to ACP Mwesigye, the strong wind and waves caused the engine to malfunction and waters filled the boat and keeled over. He also thanked Nzabahimana, who was swift to call for rescue.

“We are in the sunny period, which provokes strong wind and waves. Unfortunately, most boats used in Lake Kivu, although they have engines, they cannot stand such strong waves which was the same case with this specific incident,” said ACP Mwesigye.

“It is important that people use the waters during the day, always wear life-jackets, which helps them to float as they wait for the rescue team, to always know and immediately call the marine police on 110 (marine), 112 (emergency) and 0788311545 for quick rescue when an incident happens.”