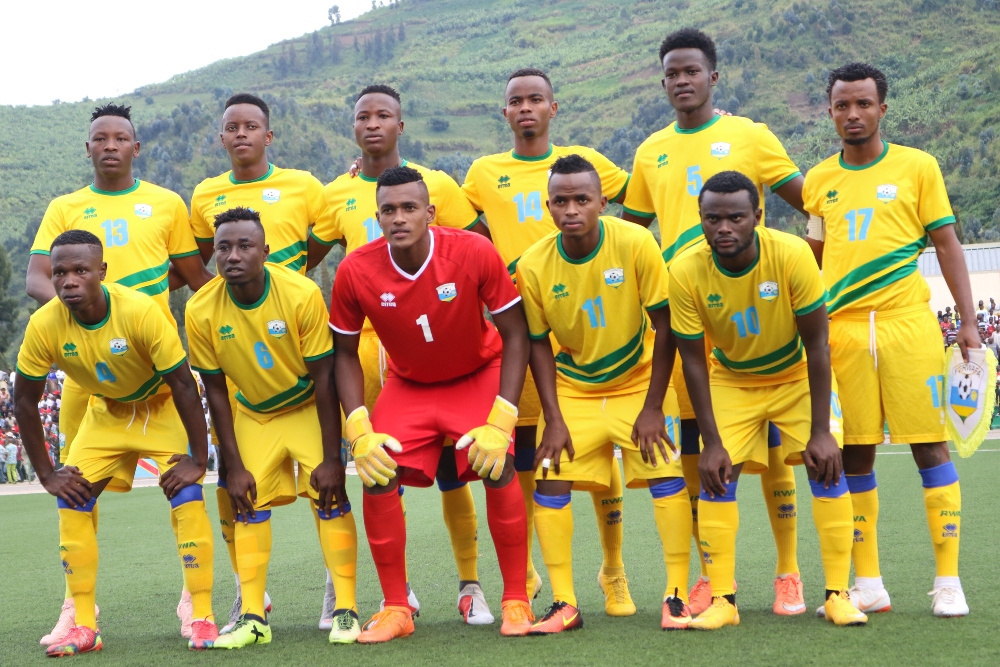 Rwanda Football Association (FERWAFA)  says due to the current COVID-19 trends in the country it has cancelled plans to send local teams to participate in several regional games later this month.

The cancelation will affect the country’s Under 23 Football team (The Wasps-Amavubi) that was slated to travel to Bahir-Dar in Ethiopia, to participate in the Council for East and Central Africa Football Associations (CECAFA) games from July 17-31, 2021.

The other is Scandinavia WFC (a women’s football club) that was supposed to take part in the Confederation of African Football (CAF) CECAFA zonal qualifiers in Kenya, on the same above dates

The Council for East and Central Africa Football Associations has been notified of these unfortunate proceedings, the Rwanda FA said in  communique shared on Twitter this Friday July 9, 2021.

“The health and safety of athletes and officials remains our utmost priority and are called to join hands in the fight against COVID-19,” the FA said.

Also due to COVID-19 figures in neighboring countries, the local FA was also compelled to cancel travel plans for the Under 17 Amavubi team which was supposed to participate in CECAFA Zonal games in Tanzania last year.

The postponement comes at a time when Rwanda has already announced presence of the COVID-19 Delta variant in the country and also as numbers of infections and COVID-19 related deaths remain higher than ever.

It is the first time the country has registered deaths in double figures for two days while three double figures have been recorded in the past 7 days.