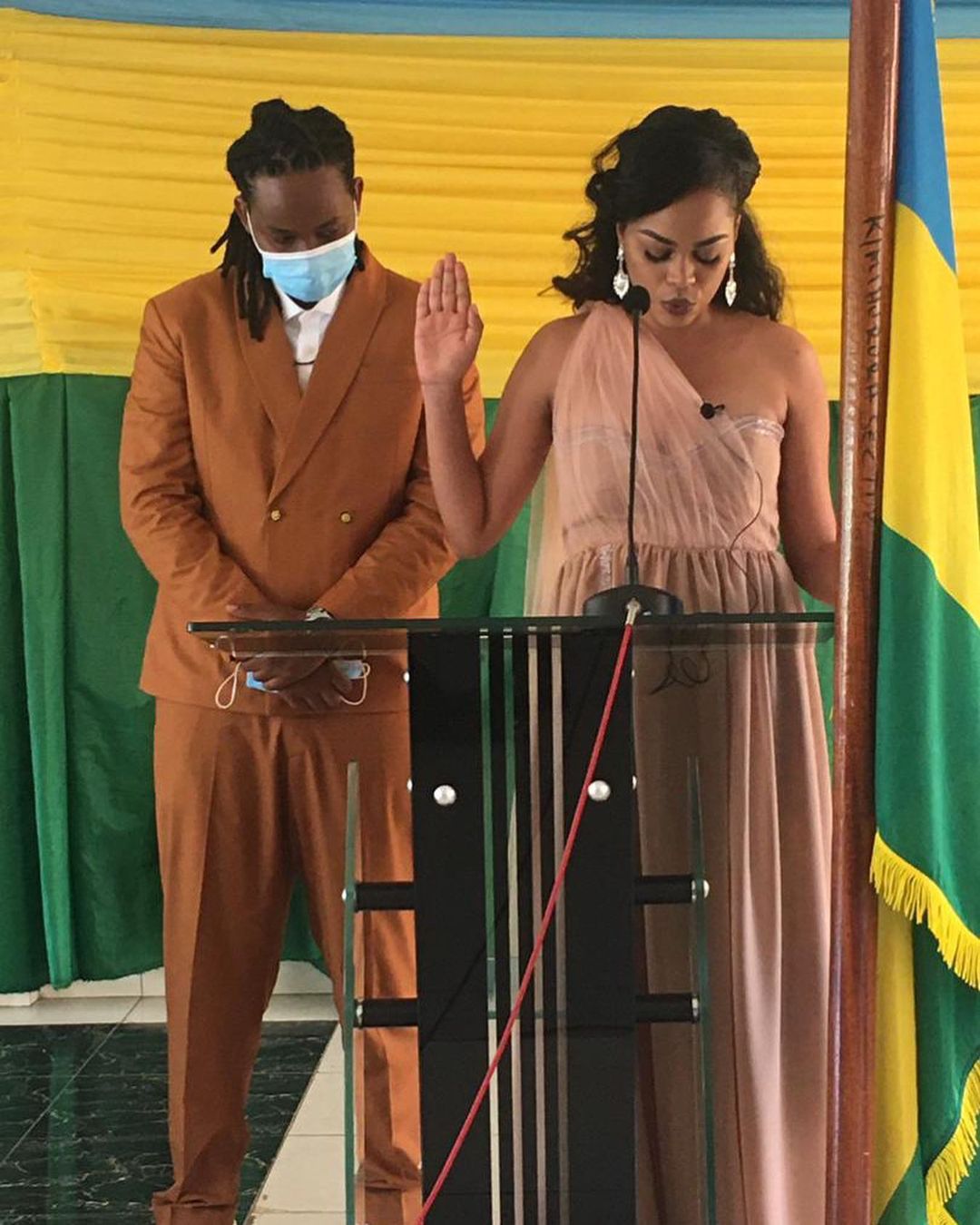 Drummer, producer and singer Igor Mabano is set to wed soon after the introduction and civil wedding with her longtime lover believed to be Rwandan-Indian origin.

This comes following the recent rumors that he engaged the less known girlfriend in media secretly last month in an event attended by close friends , but later he denied it. 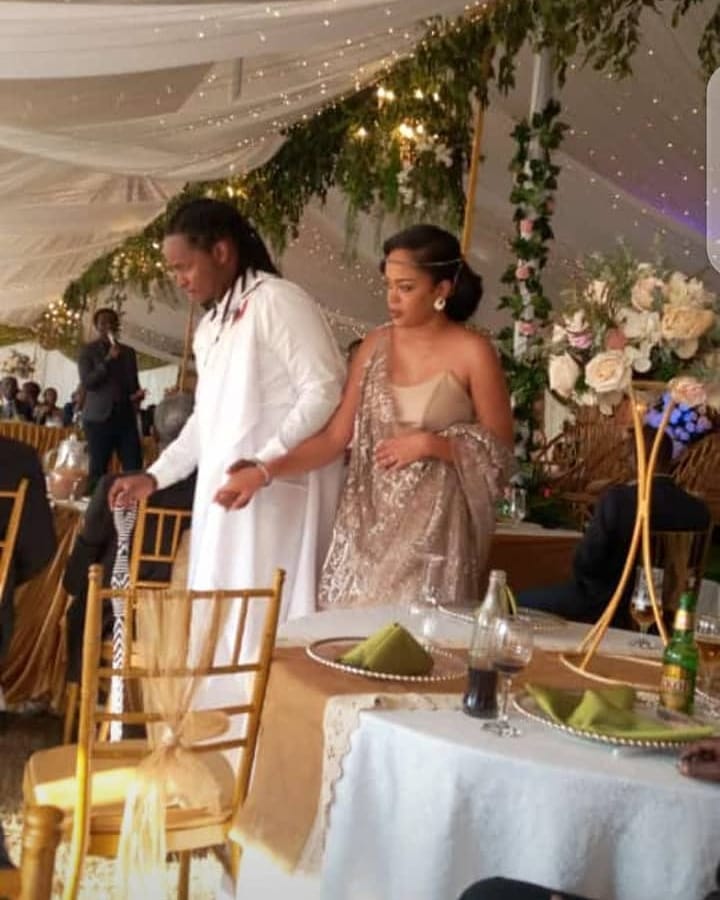 On Friday, Igor shocked tabloids after his photos of Civil wedding leaked to social media and later on Saturday went ahead to do an introduction yet he had previously denied wedding plans.

In a series of leaked photos, Igor was seen dressed in traditional attires with his wife meant to be for introduction flanked by fellow musicians Yvan Buravan, Andy Bumuntu and his boss producer Clement Ishimwe. 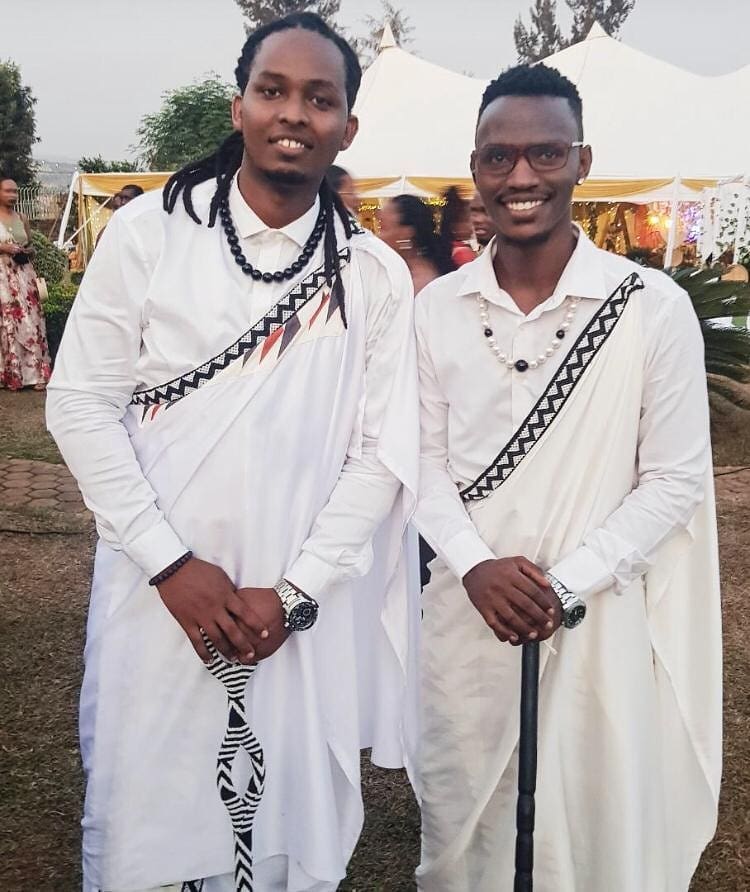 A close friend to Igor Mabano, told KT Press that, the wedding will take place soon and the singer doesn’t want to involve the media. 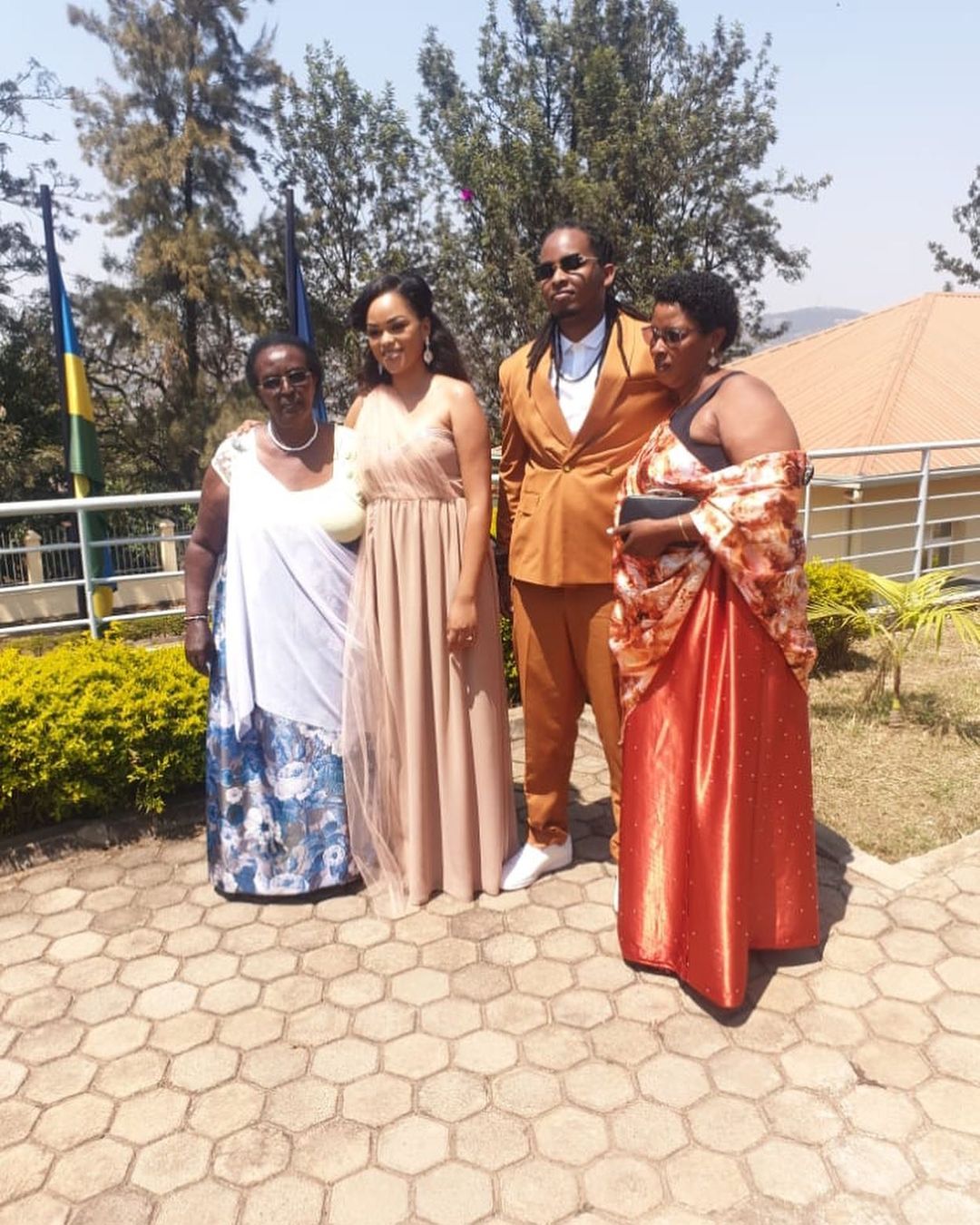 “Igor doesn’t want to make his wedding public, that’s why civil and introduction was a big secret from media but one of the invitees leaked the images which didn’t amuse the couple. The wedding also will take place soon on a secret date and place only known by family and close friends, sooner than you think guys,” the source said.

Igor has been dating the yet-to-be-known female for years secretly and once live on KT Radio admitted that he is in a serious relationship with a half-cast but refused to mention her name. 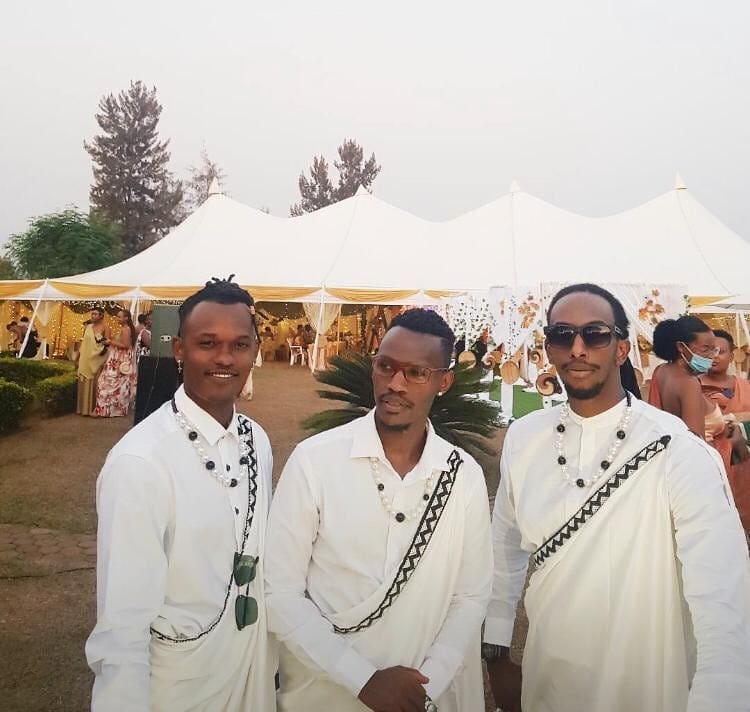 As the events of his wedding unfolded to tabloids, the singer opted to release a new song dubbed ‘Nta Kosa’ which many think might be talking about his recent denial of the wedding plans to the media.

The Gake hitmaker is one of the finest music stars produced by Rwanda school of creative arts formerly known as Nyundo School of music. He is one of the few artists who were invited to entertain guests at first daughter Ange Kagame’s wedding. 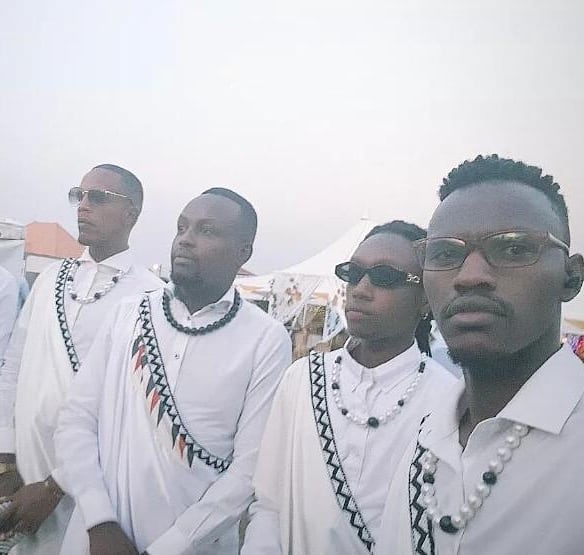