Home NewsNational In Suicide, Do Victims Want to Die? Psychologist Says “NO”
National

In Suicide, Do Victims Want to Die? Psychologist Says “NO” 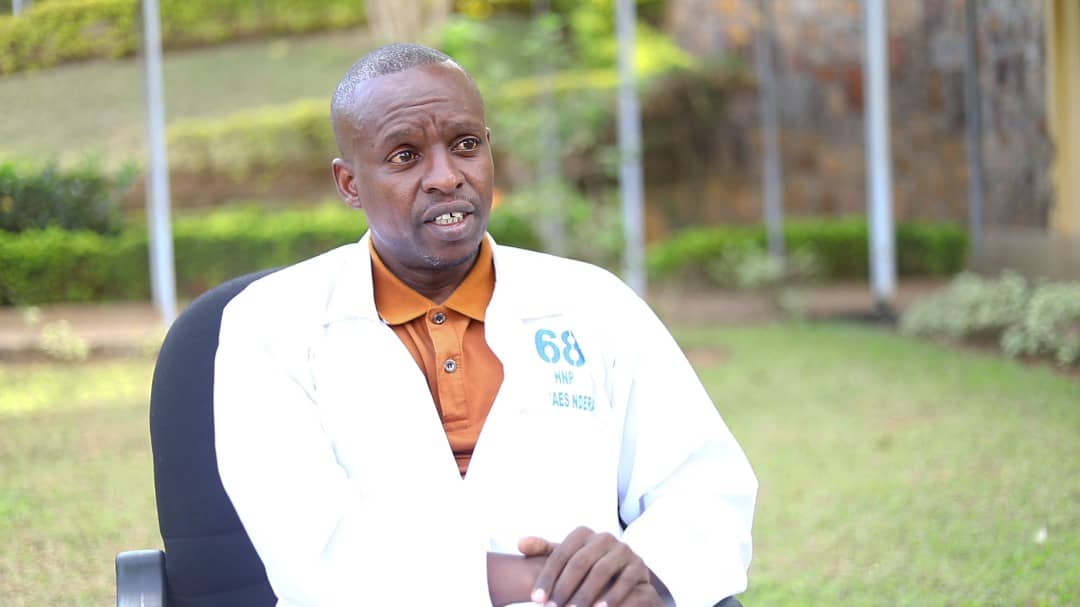 The two cases that were widely reported be it on social media and mainstream media of Kigali happened in two months and the community at large understood that “it is worrisome that two, three people can commit suicide in two months, at the same spot.”

Psychologists suggest that there is no cause for alarm, much as there has been no research to establish the trend in suicide cases through years.

First of all, the expert addressed the issue according to which, suicide cases “are becoming too much and worrisome”.

“I may not say that we are experiencing an increase in cases of suicide unless we sit and conduct research and come up with results that would inform the public on where we are. It’s only because it was widely covered that the public drew much attention to it,” Iyamuremye said.

“Allow me to also say that in regard to the Nyabugogo incidents, it’s a case of imitation; sometimes an individual in anguish, when they learn of an incident like that, they happen to do the same.”

On the causes that push an individual to the unfortunate decision to commit suicide, Iyamuremye first made it clear on the common denominator.

“One takes a decision to commit suicide because they have a burdensome problem that they want to escape,” he said.

“In other words, while committing suicide, someone does not want to die, but to part ways with that huge burden in their heart.”

In a layman’s understanding, it sounds strange how one does not want to die when actually they are seeking a passport to death, but Iyamuremye explains that the intention is not to take their own life but to find an exit to the issues for which they are not finding a solution.

Iyamuremye mentioned several cases that can push to suicide including anguish, excessive and unstable emotions whereby one moment an individual is very happy and the next, extremely sad, despondent.

A severe mental case can also push to suicide.

The psychologist also mentioned the issue of schizophrenia, a long-term mental disorder of a type involving a breakdown in the relation between thought, emotion, and behaviour, leading to faulty perception, inappropriate actions and feelings, withdrawal from reality and personal relationships into fantasy and delusion, and a sense of mental fragmentation. 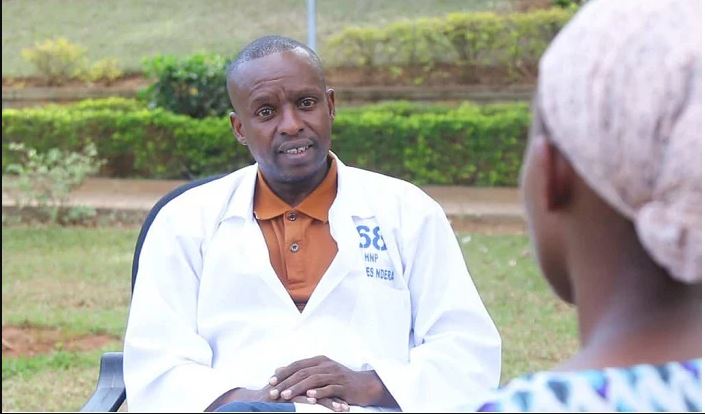 Patients with this case may also hear voices that tell them to commit suicide, which they do not resist.

Drug addicts, said Iyamuremye, are also in the category of high risk.

In other cases, the specialist said that suicide can call suicide; in a family when there is a background of people who committed suicide, their relatives may also attempt to commit suicide.

In general, suicide has a lot to do with personalities.

“Suppose you slap someone and to react he says: thank you. Someone else will slap you too, then you slap the next person who will spend two, three days thinking about how unbelievable. The former takes things easy unlike the latter,” Iyamuremye said adding that the way people manage problems may determine how possibly they can resist the voice that wants them to take their own life.

You may prevent suicide

In daily life, says Iyamuremye, one can establish that their neighbor is planning to commit suicide.

“Someone may keep saying; You know I will commit suicide and to some extent, he/she starts buying stuff like ropes, and others and keeping them.”

To a later extent, the person will also isolate themselves and refuse to talk. The strange behaviour may be a sign that they are planning to commit suicide.

“Someone who lives with that person may help him before even bringing him to us. At our level, we have several technics that will change the mind of the person, but, initially, if you live with that person, listening to him, talking about the issue would help him, ” he said.

On a general note, Iyamuremye said that people should increase their knowledge on mental health and how to prevent suicide.

People should read on the internet, see what to do, how to help someone. There is also a need to assit families so they live a better, happier life and solving problems in families.

“I appreciate government programs like umugoroba w’ababyeyi where parents sit together to discuss issues, programs to fight against poverty…they all solve problems and allow people to live better,” Iyamuremye said.