Home Sports Is Imanishimwe Emmanuel Set to Become the Most Expensive Rwandan Player In History?
Sports

Is Imanishimwe Emmanuel Set to Become the Most Expensive Rwandan Player In History? 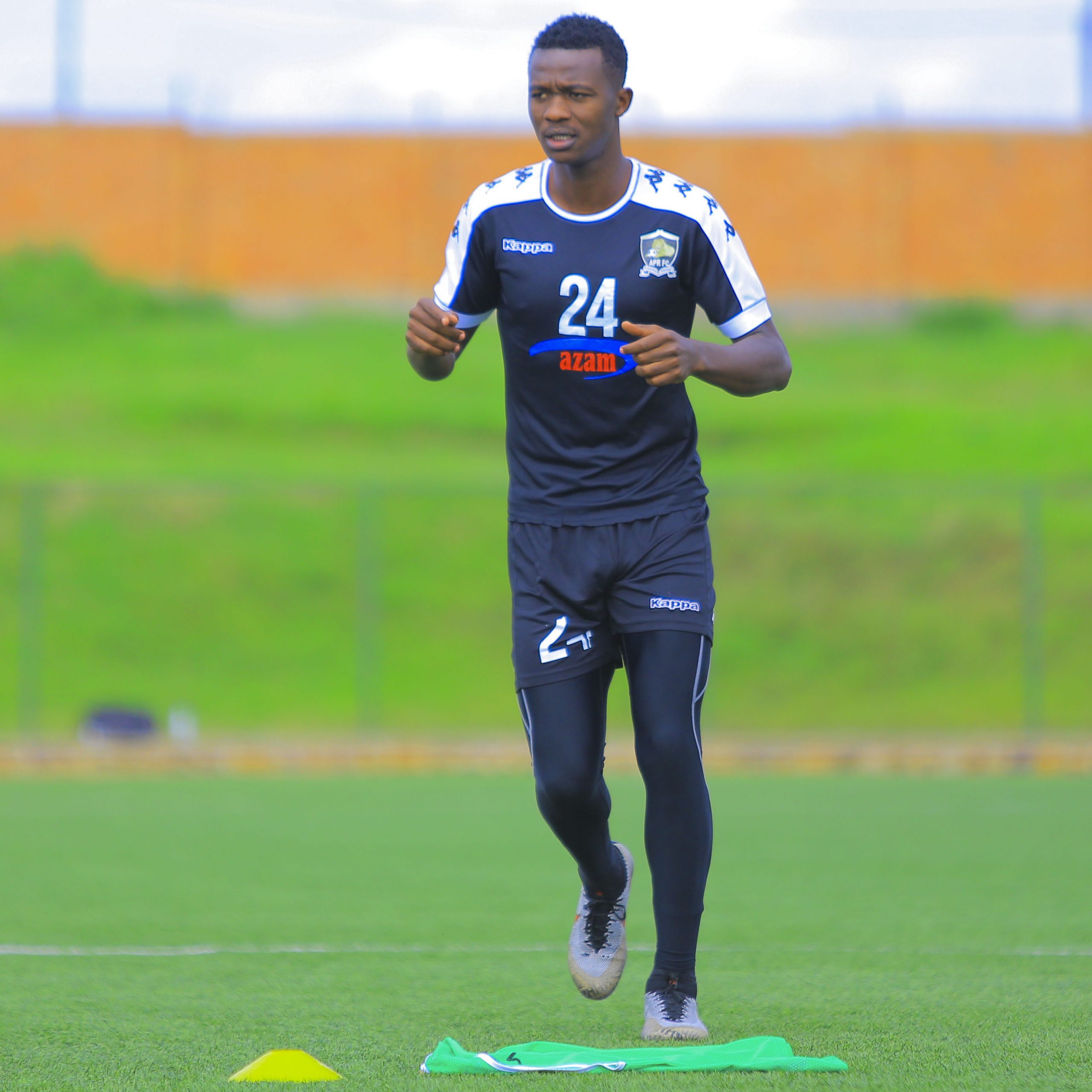 APR FC left-back Emmanuel Imanishimwe is close to signing for FAR Rabat in Morocco for a fee reported to be around € 430,000  , save any late twists.

Imanishimwe has featured regularly for APR’s campaigns since joining them from rivals Rayon Sports in 2016 but his time with the army side seems to be coming to an end.

The left-back, who still has two years left on his contract with APR, will sign for FAR Rabat on a three-year deal. 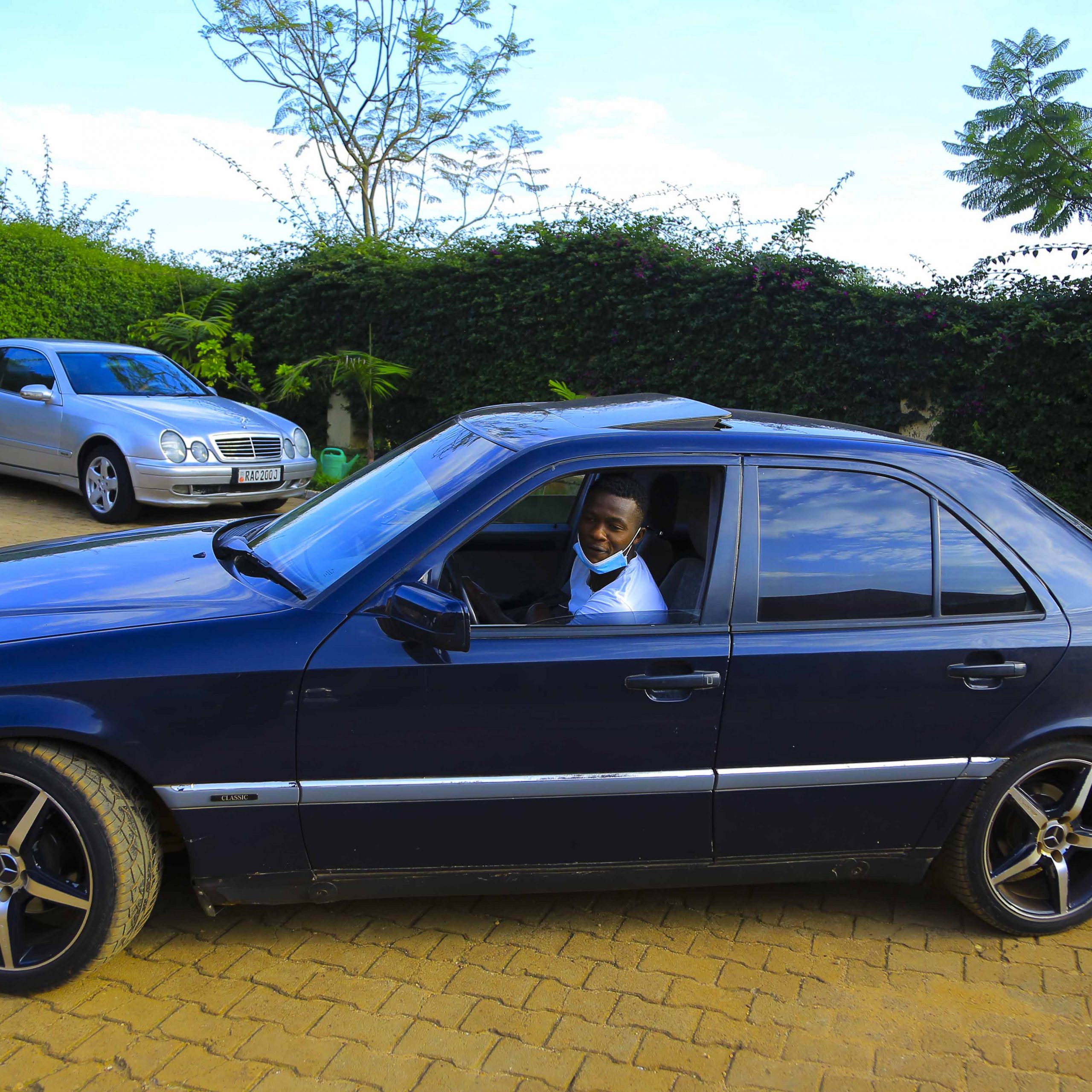 Imanishimwe Emmanuel behind the wheel of his car

There has been nothing from either APR FC or FAR Rabat yet, but the defender has flown out to Rabat and official confirmation of the move is expected imminently.

If FAR Rabat eventually pays the touted fee of 430 million for the services of Imanishimwe, he will become the most expensive Rwandan player in history.

Platini P Jets off to Nigeria