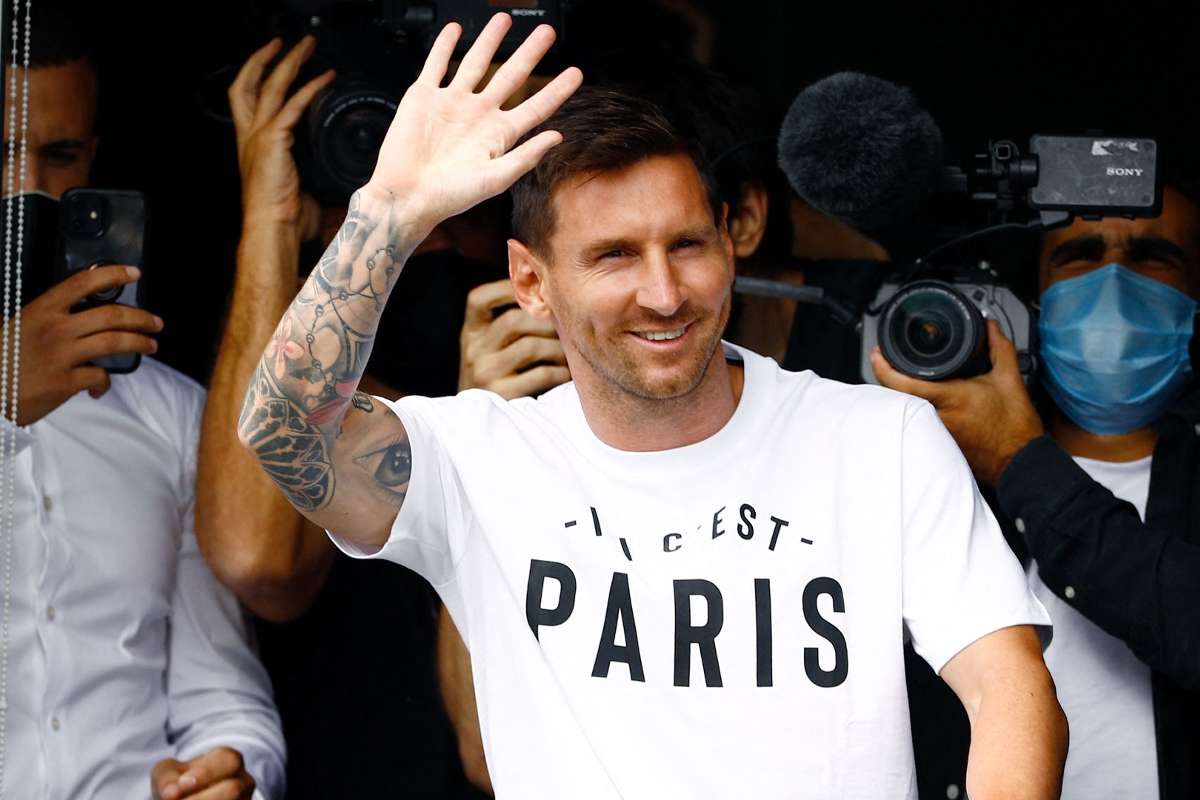 Visit Rwanda will be the biggest winner when Lionel Messi is presented as a Paris Saint-Germain player tomorrow Wednesday, automatically making the Argentinean star an Ambassador of ‘Visit Rwanda’, which has a running partnership with the French football giants.

Messi arrived in France to sign a two-year contract on Tuesday, with official unveiling expected on Wednesday. The deal includes an option to extend his contract by a year and gives the former Barcelona forward a net salary of about €35m, including bonuses.

Ahead of the unveiling, a source confirmed to KT Press that the ‘Visit Rwanda’ team at Rwanda Development Board (RDB) is bracing itself to take full advantage of the star power Mess will add to the partnership Rwanda has with PSG to have ‘Visit Rwanda’ at the back of the club’s training kits.

The star, considered by many as the greatest footballer of all time, left Barcelona with his wife and was greeted by anxious fans in the French capital. PSG in a tweet confirmed that Messi was joining the club, which already boasts of stars like Brazilian Neymar, Kylian Mbappé and Ángel Di María, among others.

Messi, 34, donning a white t-shirt  labeled “Ici c’est Paris” on the front, the renowned slogan of PSG, waved to fans through a window at Le Bourget airport, creating a pandemonium in the French capital, which was already beaming with anticipation.

According to The Guardian report, Messi, his lawyers and his father, Jorge, had been in talks with PSG since Thursday, when the player’s plan to stay at Barcelona collapsed because of the club’s financial situation. Messi had agreed a five-year contract with Barcelona worth about €20m a season. 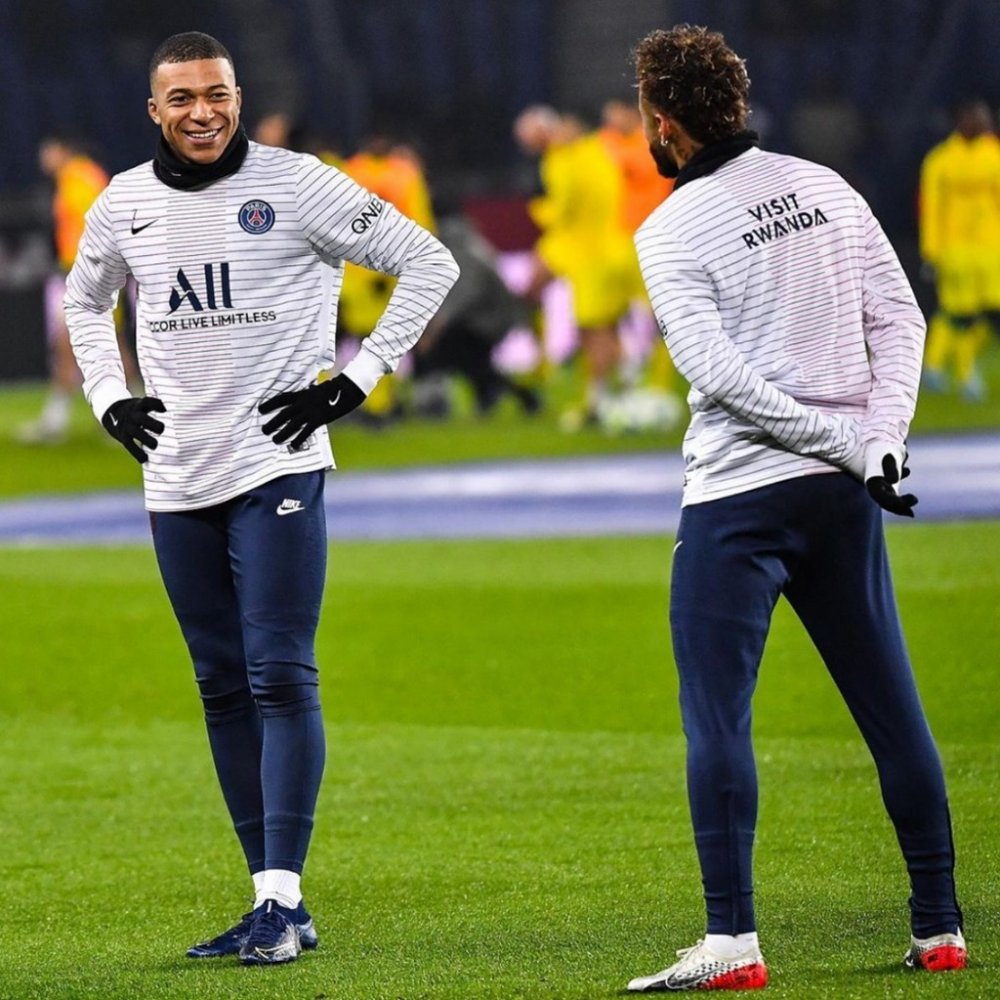 ‘Visit Rwanda’ has been donned by mega superstars at PSG including Mbappé and Neymar.

Messi Snr had confirmed to the Spanish television station La Sexta at Barcelona airport that his son would sign for PSG on Tuesday and was asked whose fault it was that his son was leaving the Camp Nou. “Ask at the club,” he replied. A press conference and presentation is planned for 11am Paris time on Wednesday.

The move enables Messi to link up again with Neymar, a former Barcelona teammate who has been working to convince the Argentinian to join him in Paris. On Tuesday Neymar posted “Back together” on Instagram above a montage of his and Messi’s best goals and assists from their time together at Barcelona.

Messi wept on Sunday at a farewell Barcelona press conference at which he said he had wanted to stay at the club where he has spent his whole career. On Tuesday images of Messi on the Camp Nou facade were taken down.

Rwandans on social media have expressed excitement about the prospect of Messi wearing ‘Visit Rwanda’, while foreigners too have highlighted how Visit Rwanda will benefit heavily from Messi’s addition.

For PSG, beaten into second place in Ligue 1 by Lille last season and knocked out of the Champions League in the semi-finals by Manchester City, confirmation that Messi has accepted their offer is a major coup.

Mauricio Pochettino, who has spoken to Messi as part of the process, has already had his squad bolstered by the signings of Gianluigi Donnarumma, Achraf Hakimi, Sergio Ramos and Georginio Wijnaldum. The goalkeeper Donnarumma told Sky Italia regarding Messi: “He is the best player in the world. I am excited and happy at the thought of having him in the team.”

Visit Rwanda campaign is about to experience the real Messi effect! 🔥

I'll drive to Kigali from Nairobi, should that happen. I'll need all time in the world to think about the visit.
I don't think he's been to Africa since that brief visit to Gabon in July 2015.

Can't wait to see Messi with a Visit Rwanda jersey.