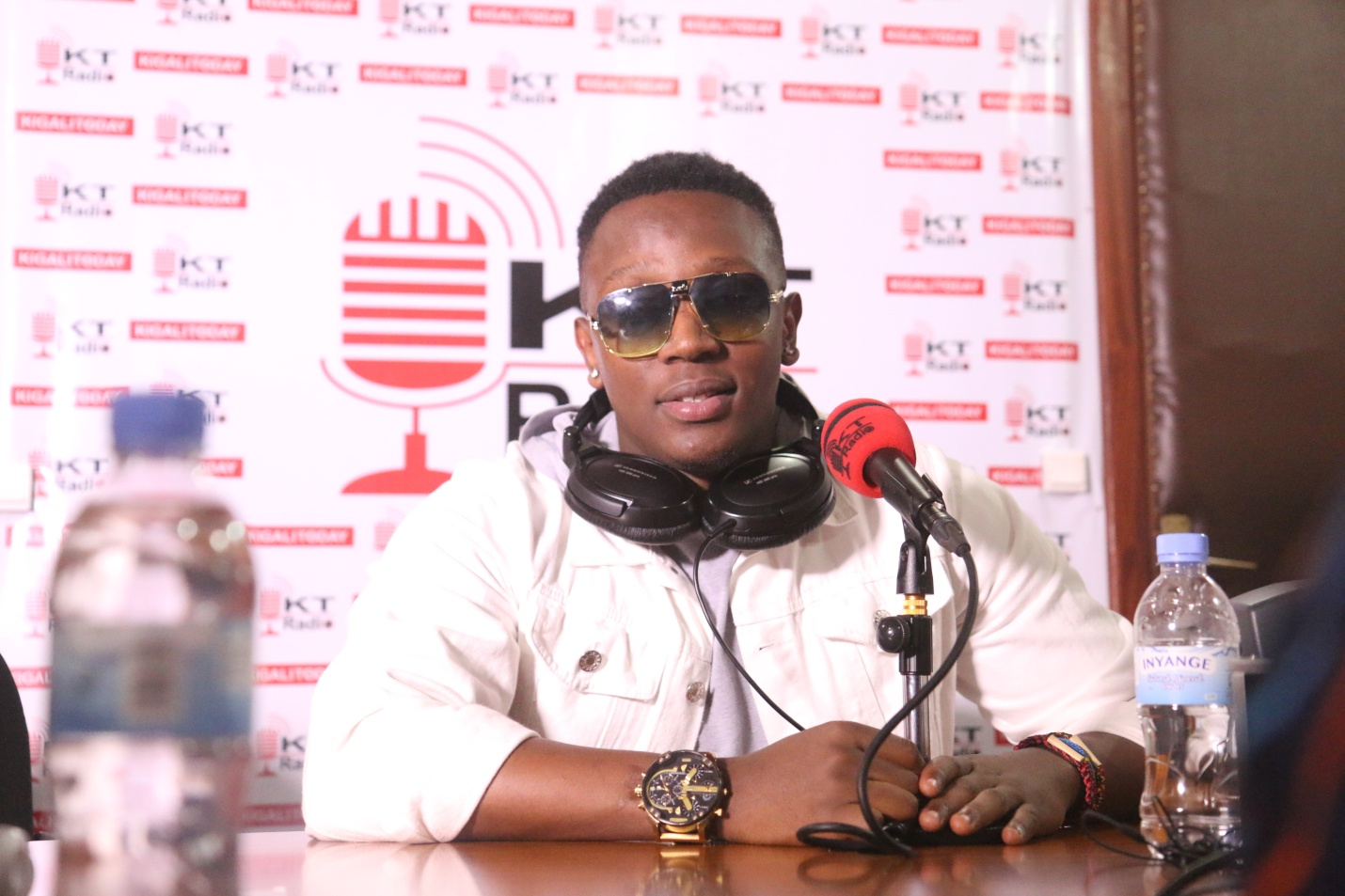 The singer has been off the music scene for a while due to the tragic death of his mother which left him devastated.

While premiering his new video, Christopher revealed that Mi Casa is one of the many projects he has been working on, and soon he will drop more songs.

“I had personal problems reason why it took me a while to release a new song but now I am back and soon I will drop more songs for my fans,” says Christopher.

The singer’s last song was called Ibanga which also features on his upcoming album.

The Uwo munsi hitmaker raised to stardom when he won a talent show organized by Kina music label around 2011, which saw him sign into the music label until he parted ways with them in 2016.