Home ShowBiz The Birth and Rise of ‘Igisope’ In Rwanda
ShowBiz

The Birth and Rise of ‘Igisope’ In Rwanda 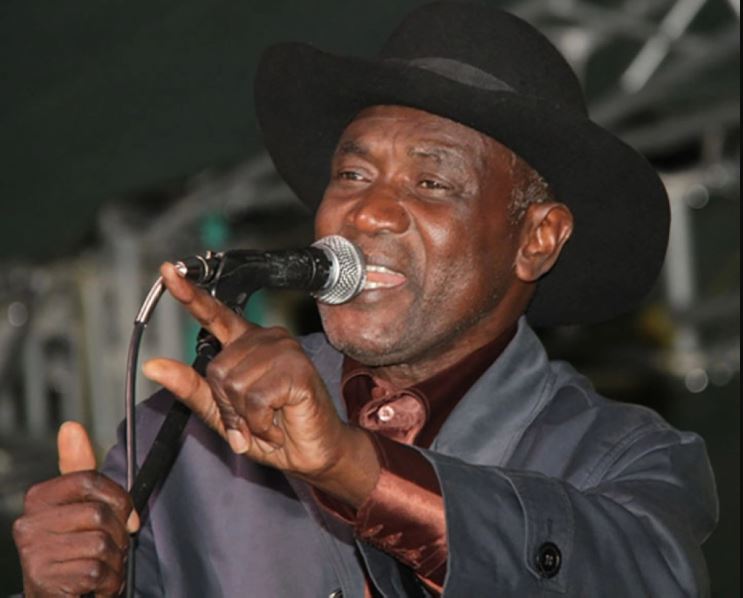 Igisope is a Rwandan music style dominated by local and regional oldie.

Andrei Gromyko, a Rwandan who was born in Kigali City, in the early 1970s when popular songs were emerging, is behind the rise of Igisope show.

“I started igisope back in 2001 when I realized that there was a gap in Rwandan music industry and entertainment at large. I realized that people were not enjoying the old Rwandan music though it is great music that brings together different categories of people. There was need to make a wake up call,” he said.

“One day I met Augustin Ngabonziza who sang ‘Ancilla’ and asked him about their music, and he told me that they had been doing some practices and I attended. Ever since, we saw that it can work and started to organize.”

Gromyko said that at the beginning he was discouraged by people who were telling him that they would not succeed but he insisted, rented musical instruments and they started one week after attending the practices, on a Saturday from Panafrica Hotel – 2001.

“I was determined that even if people would not come, I would attend that concert alone. It was funny. The feedback I got that time kept me pushing. People knew all the songs, they enjoyed and ever since, Igisope was extended, reached different parts of the country, and even beyond Rwanda, in Diaspora,” he said.

How it was called Igisope

“We searched for a name, as before we called it ‘Karahanyuze’, but we wanted also to name it according to something that is very old in the city, there was a petro station called ‘SOPECYA’ that was really old. We started by calling it ‘IGISOPECYA’ but we changed the name to be ‘IGISOPE’. Even now Rwandans know old songs as Igisope,” Gromyko explained.

Igisope came to entertain people, unite them and show them that for music to be liked doesn’t require having words that are relating to sex or commonly ‘Ibishegu’.

“We want to promote that so-called old music, though, and mostly to help those who sang those songs make money from their music. That music can’t be old; they shared good messages in a good melody, but people seem to forget that music. We want to show people that music can be forever liked and enjoyed without having cheap messages like those we are being fed nowadays,” he said.

Gromyko as now up for a new deal, the launch of ‘Igisope Kinaguye’ or renewed Igisope with a concert this Saturday, November, 12 at Camp Kigali from 16h00 to Midnight. The concert is supposed to happen every month. 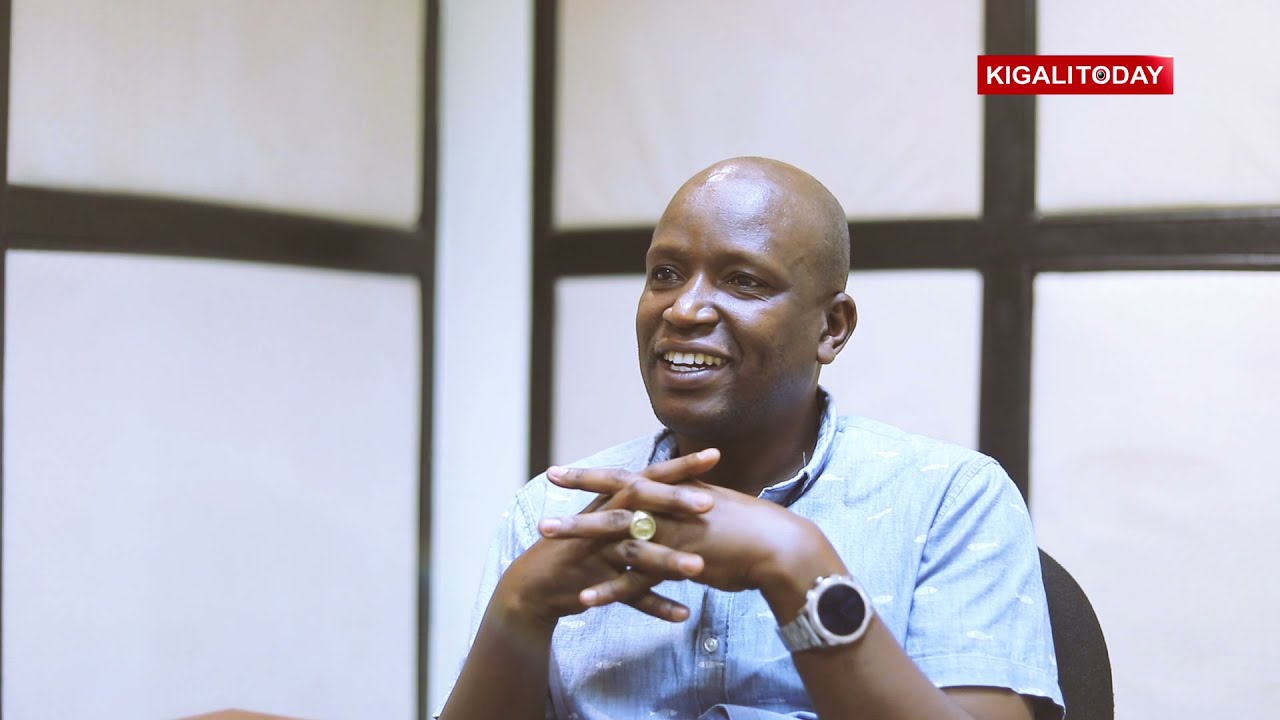 Andrei Gromyko, the man behind Igisope

“The aim of this concert is to renew our Igisope, by adding musical instruments, and changing song styles, where you could have a slow song changed to Zook to add the rhythm but without changing its originality. We also intend to change the playlist because people tend to play some songs for the last 21 years,” he said.

Evariste Musoni, the ‘Sinarinzi’ singer who is currently based in Canada said that he was invited and it makes him happy to meet his fans and generation in a concert to enjoy the music.

“I was invited and I am happy to be here, we will have fun and enjoy with my fans and my brothers. It’s been a while,” he said.

Jo Kabur the chief of Super Arouette Muhabura from the Democratic Republic of Congo said that they came to participate and contribute to renewing Igisope so that Rwandans could hear old songs.

“To all, someone who hasn’t a leg should borrow crutches because things will not be easy in Camp Kigali. Makanyaga will be there, and so will Mimi la Rose. We have extraordinary things for you,” he jokingly said. 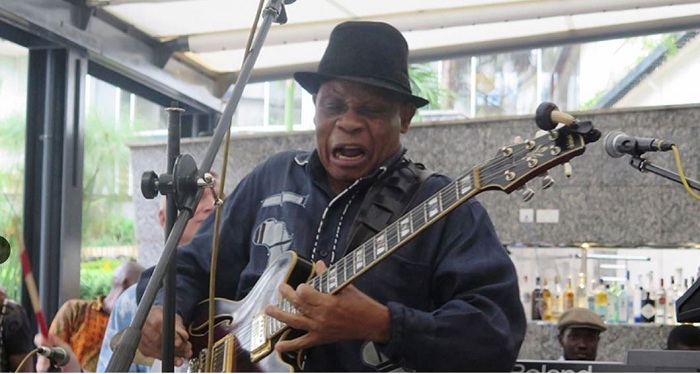 Abdul Makanyaga said that they hope that the concert will make many Rwandans, youth, and old generations remember their music.

“I am a grandfather to Rwandan musicians, we have other old musicians from different parts, people who will come will see a miracle,” he said.

Mimi la Rose from Impala de Kigali Orchestras said that the concert is aimed at entertaining people, and it will be ‘unforgettable’.

The message for Rwandan Community

According to Gromyko, the Rwandan society should be mindful of the message artists are spreading nowadays.

“Parents, culture officials, and journalists are distracted and busy but we should remember that what a child is fed remains in their heads forever. Feeding them with sexuality and drunkenness messages will have bad consequences and it will be a problem to erase such messages in their heads. Remember before our parents weren’t ashamed of Rwandan music, but it is unfortunate that there are some songs you can’t dare listen to sitting with your child. Something should be done,” he said.

Gromyko reiterated that artists are public figures because they portray messages to many people, so they should be careful about the messages they spread.