Juno Kizigenza, the quick rising Rwanda’s musician has partnered with Kina Rwanda, a global movement that aims at driving social and economic transformation, to promote Children’s learning through the campaign dubbed “Build a World of Play.”

The partnership agreement was announced at the Norksken headquarters on 5 July 2022 at the kick start of the camapign that will at first focus on districts of Bugesera, Musanze, Rubavu, Nyanza, and Kigali city as a whole.

“Music has always been an integral part of many playful activities. We have always had songs incorporated in some of the games we all played growing up,” Malik Shaffy Lizinde, the Country Representative of Kina Rwanda said.

“In his new song, Juno talks about how playing helped his success, and that’s a message we would love parents and caregivers to take. Playing is not a waste of time, it’s not just for fun, it helps children to learn more about the world around them, and it eventually contributes to success in life,” he added.

The campaign will feature Kizigenza’s new hit Aye in collaboration with DJ Rusam and DJ Higa under the theme “Hanga Isi y’ Imikino”.

The “Aye” hit by Kizigenza will be used as the campaign song.

The Kina Rwanda’s children learning campaign is a collaborative effort of various partners in the learning through play ecosystem and partners whose work includes promoting children’s growth, learning, and well-being.

“Growing up I played so many games. I had so much fun, but also learned so many skills that molded me into the person I am today. I am the artist you know today partly because of my playful childhood,” Kizigenza said.

According to Kizigenza, he made this song because he wanted to show the role that play has had in his success, and that he was thrilled to learn about a potential partnership with Kina Rwanda. 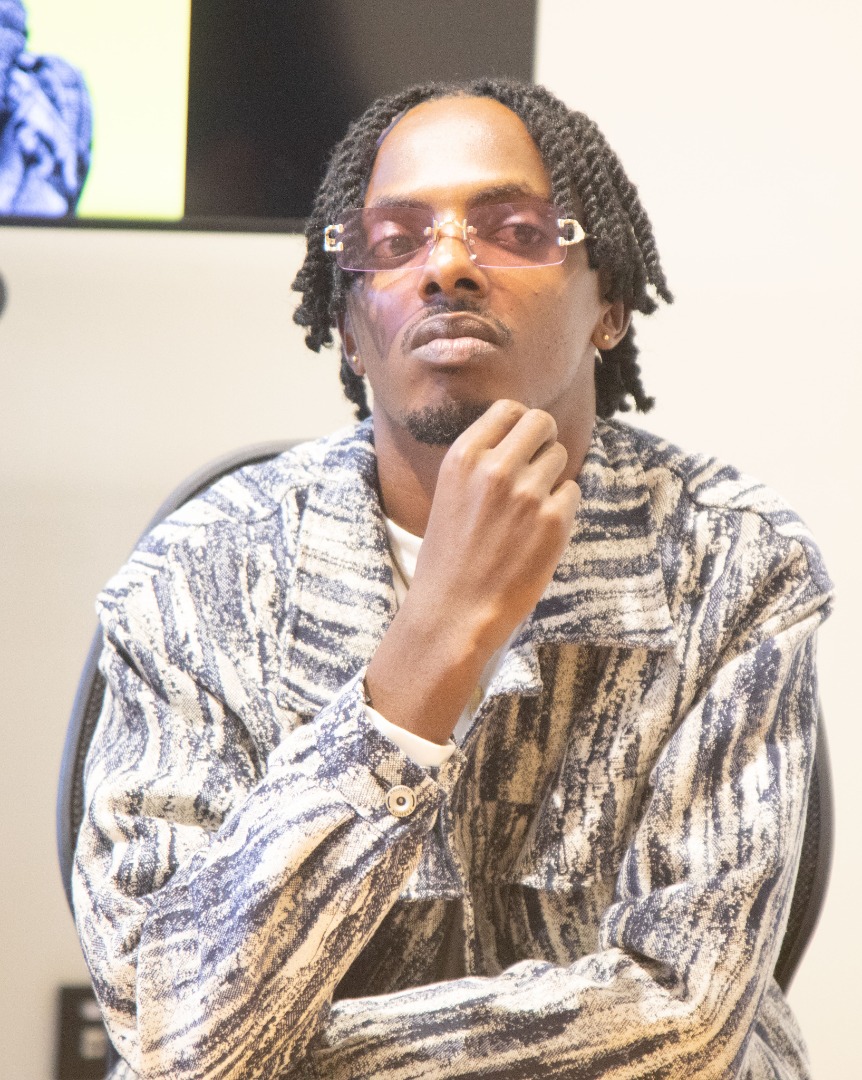 “I was happy to hear the interest from Kina Rwanda’s side, and given that we were working towards the same goal, I strongly believed we can make even greater strides by combining our efforts, hence this partnership,” he added.

On July 9th, Rubavu district will be the first to host a campaign, followed by Musanze on July 16th, then Nyanza and Gasabo on July 23rd and July 30th respectively.