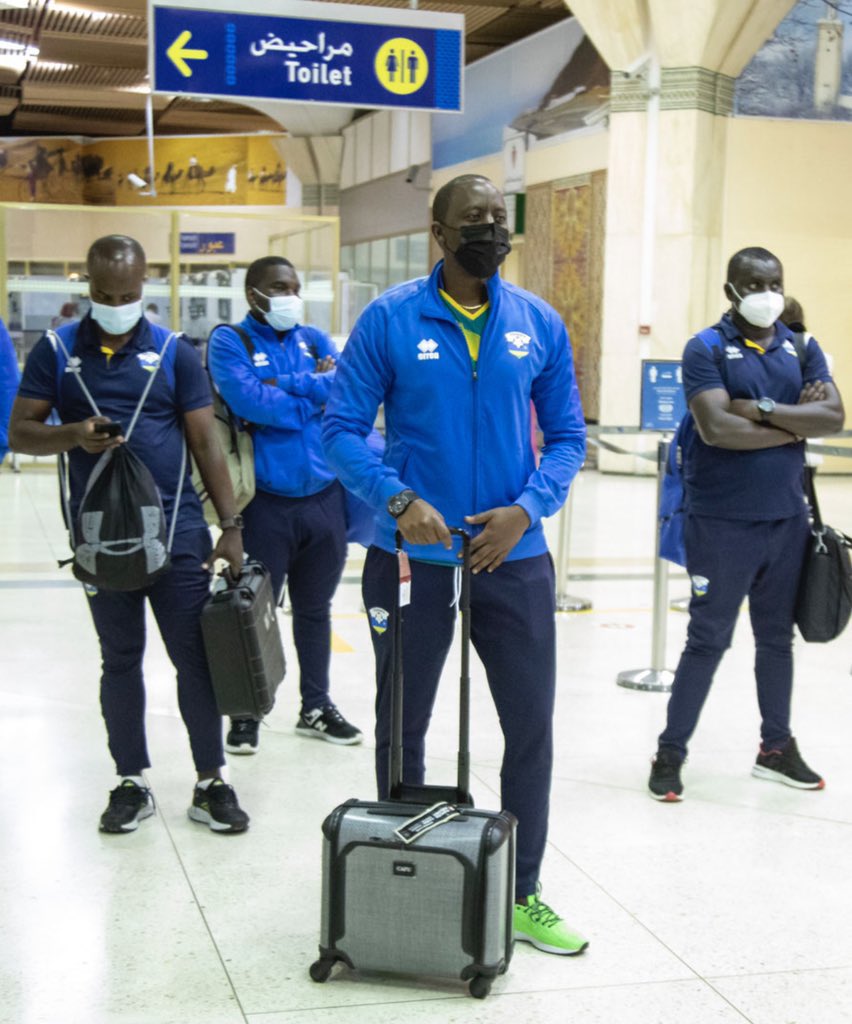 Amavubi Stars upon arrival in Morocco

The National football team, Amavubi has arrived in Agadir, Morocco to play against Mali in World Cup qualifiers on September 1.

On Wednesday, Mali will host Rwanda’s Amavubi in the Moroccan city of Agadir as the country, at the moment, does not have a stadium that fulfills standards of hosting international games.

Before leaving for Morocco, Vincent Mashami, the head coach of the national football team – Amavubi told the media that the team has big ambitions for their first game against the Eagles−Mali.

“We have big ambitions for this game, and the players are committed and hungry to win. We are ready to give all we have. That’s our goal,” Mashami said. 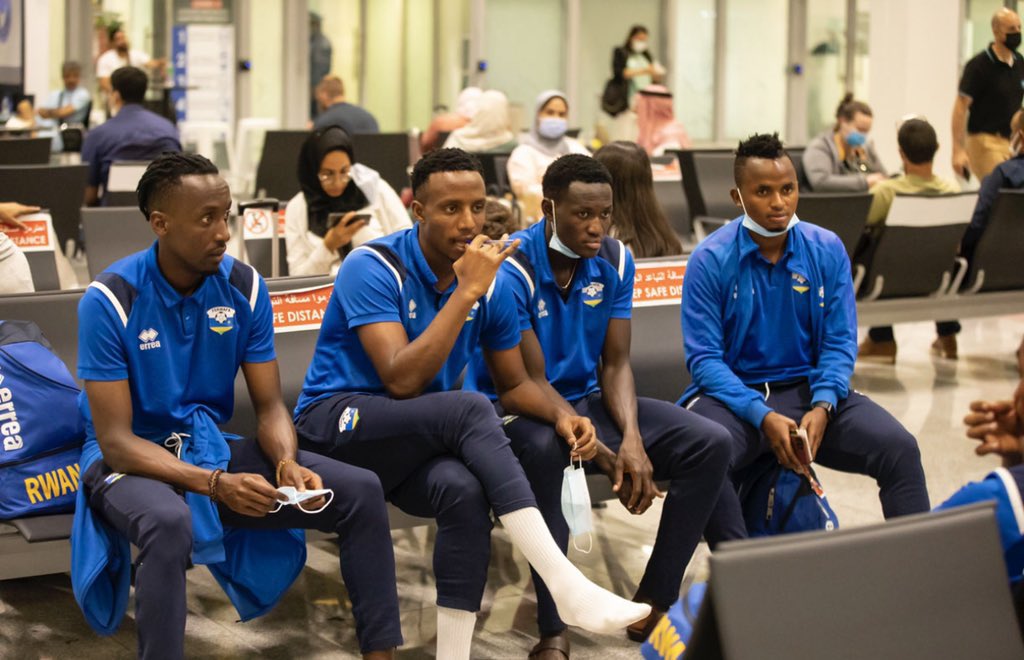 Mashami urged his players to make the country proud when they face the Eagles.

“Our objective is to collect maximum points against Mali, then take one match at a time in the group campaign. We are fighting for the pride of our nation, and a winning start would boost our determination in the second match,” Mashami noted.

Rwanda is in Group A alongside Mali, Kenya and Uganda.

After playing against Mali, Rwanda will host Kenya in the second fixture at Kigali Stadium on September 5.

On September 2, Kenya will host Uganda.

Fifa World Cup finals are scheduled in 2022 in Qatar.