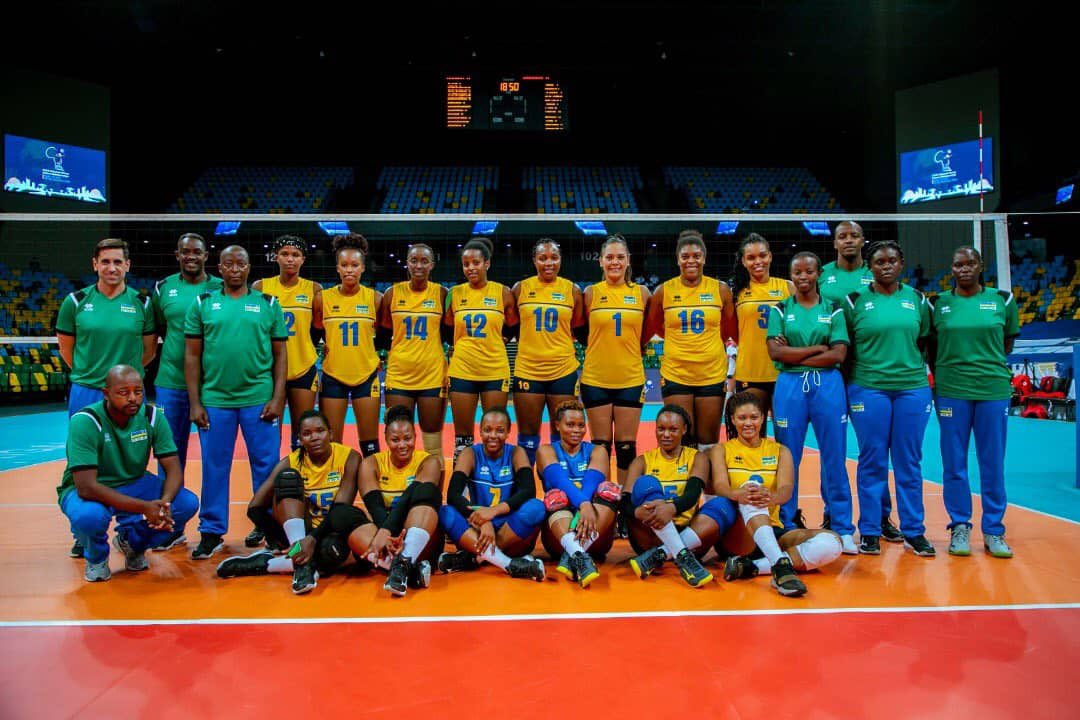 The Rwanda national team will no longer compete in the continental tourney.

The Ministry of Sports says it will take over the administration and organisation of the African Nations Volleyball Championship following the suspension of the Rwandan national team and the federation from the ongoing tournament.

Rwanda was slated to play the final in the women’s competition against Senegal on September 16 but the game was called off following a complaint filed by Nigeria, challenging the nationality of players who featured for the Rwandan national side.

The complaint led to a three-day stalemate which saw the International Federation for Volleyball (FIVB) insist on Rwanda being banned from the competition and previous games forfeited for flouting rules even though Rwanda protested the decision.

Rwanda insisted that correct procedures were followed in regards to fielding players whose nationality came into question. The African Volleyball Confederation (CAVB) was in favour of suspending the players in question and allowing Rwanda to continue in the competition.

Reports in the media suggested that following the stalemate, Rwanda had protested the decision, stating that if the host country is eliminated, it would also not continue organising the continental tourney.

“Following an allegation against the Rwanda Volleyball Federation, the Ministry of Sports has decided to take over the administration of the ongoing African Volleyball Championship, which will be completed without the participation of Rwanda’s team,”

“An investigation into the allegations by the International Volleyball Federation has been initiated by the Ministry of Sports and the results will be communicated in due course,” MINISPORT announced in the wee hours of Sunday morning.

The statement dispelled earlier reports that Rwanda would ask FIVB and CAVB officials as well as teams and referees to leave the country within 24hrs if the host country is unfairly eliminated from the competition.

Rwanda felt hard done by the suspension but FIVB maintained that it cannot take a decision that would contradict the regulations that govern the game.

According to article 2.4.1 of the FIVB Sports Regulations, a player’s Federation of Origin is the first federation to issue a national license or otherwise register the player within its federation, which was not done in the case of the players in question.

The rule indicates that a player for the national team must have registered to play for a club, team, school or any other volleyball entity that is affiliated either directly or indirectly within the Federation. This was not the case for the said Rwandan players.

In the event that a national team fields an ineligible player, Article 12.2 of the FIVB Disciplinary regulations applies. Both the players and federation are suspended for flouting this rule.

The remaining games will be played today as per the schedule below. 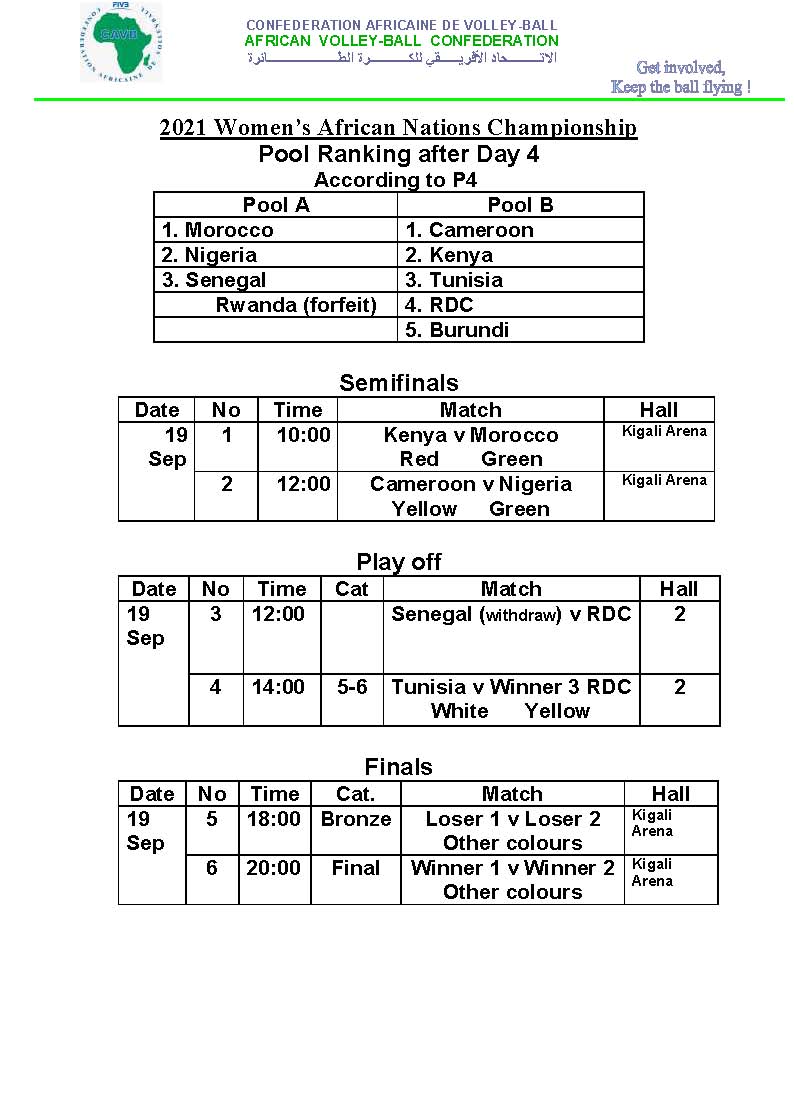 Rusesabagina Forgot the Internet Never Forgets: Himbara Gives Away the Advice He Needs to Keep