Defending champions Cameroon overcame resilient Kenya in the 2021 African Nations Volleyball Championship women’s final held at Kigali Arena on Sunday. The Cameroonians have won it 3 times in a row, having won it in 2017 and 2019.

The Lionesses of Cameroon proved their prowess, beating Kenya’s Malkia Strikers 3-1, in a match during which Christelle Tchoudjang Nana, who became the tournament’s Most Valuable Player, ensured that Cameroon denied the East Africans a chance at the title for the 3rd time in a row.

Cameroon won the first set 25 – 21 and the second one 25-23 but the Kenyans rebounded to win the 3rd set 25-15, setting the momentum for a thrilling fourth set which Cameroon won 25-23 to claim the championship and finish as Africa’s first ranked team in women’s volleyball. It is the 10th time The Lionesses have won the continental title.

Kenya’s Malkia Strikers, coached by Paul Bitok, put up a spirited performance but the Cameroonians, coached by Jean Rene Akono, affirmed why they are the continent’s strongest side, winning it one more time more than Kenya, which has won the nation’s title 9 times and silver medalists for the 4th time.

In other individual titles, the Best Attacker of the tournament was Kenya’s number 5, Sharon Chepchumba Kiprono while teammate Mercy Moim was named Best Receiver. Best Libero went to Morocco’s Yousra Souidi while Christelle Tchoudjang Nana was the MVP.

Cameroon’s Moma Bassoko was named the Best Serve while Kenya’s Gladys Ekaru Emaniman was the Best Blocker. Alexandra Erhart of Morocco emerged the Best Setter of the tournament.

Rwanda finished 9th in the overall rankings after being disqualified for fielding ineligible players. The Minister of Sports, Aurore Mimosa Munyangaju congratulated Cameroon for the record win.

Congratulations Cameroon🥳🇨🇲! You made it once again! Africa is proud of you! Congratulations to All Teams for your participation and performances! #AfricaVolleyChampionship2021 @CAVBPress pic.twitter.com/FKk6bF0DK8 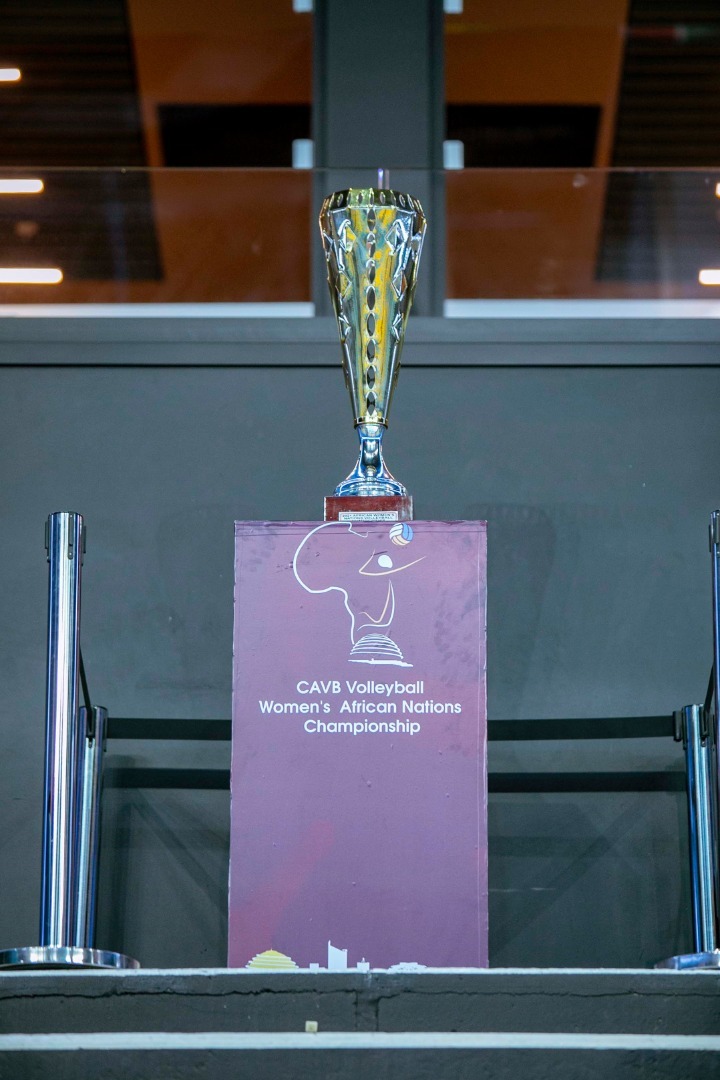 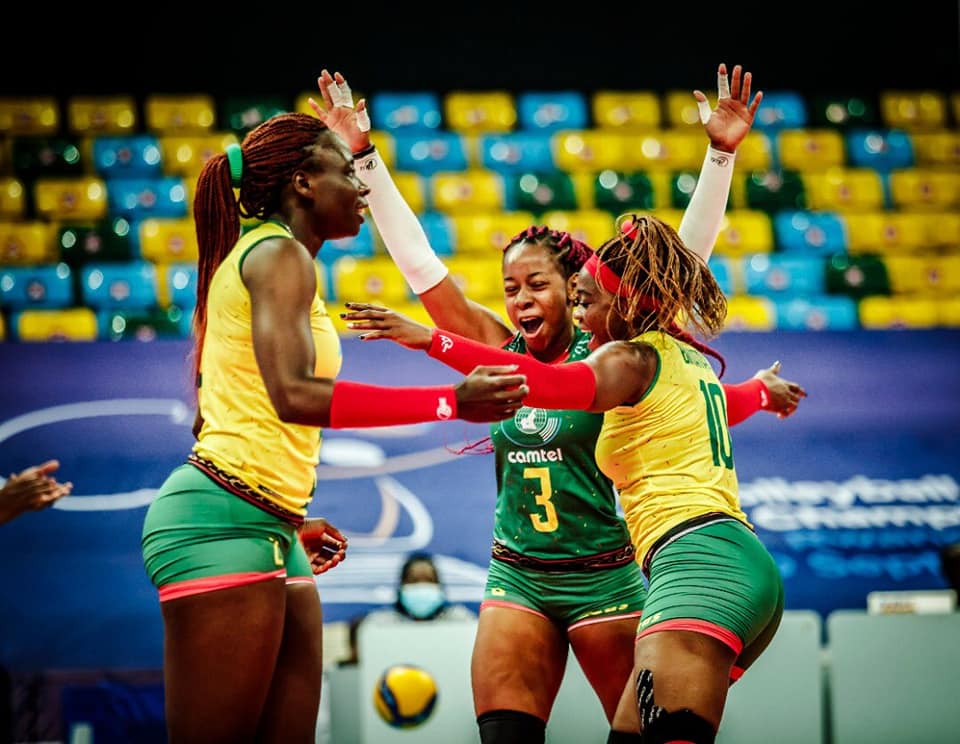 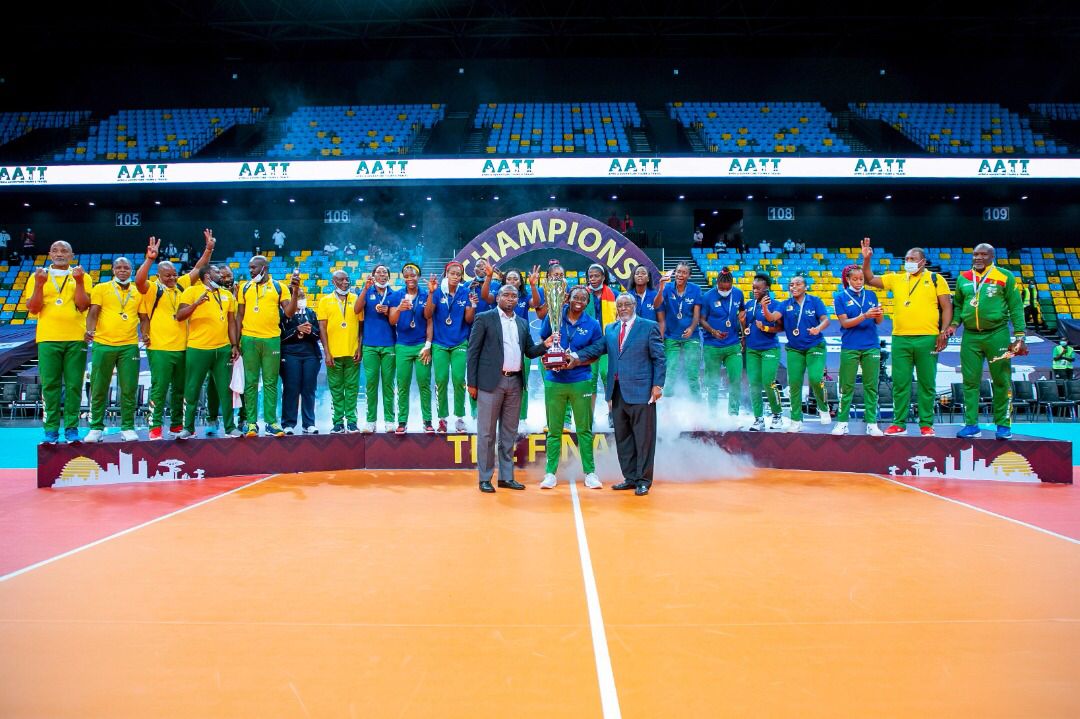 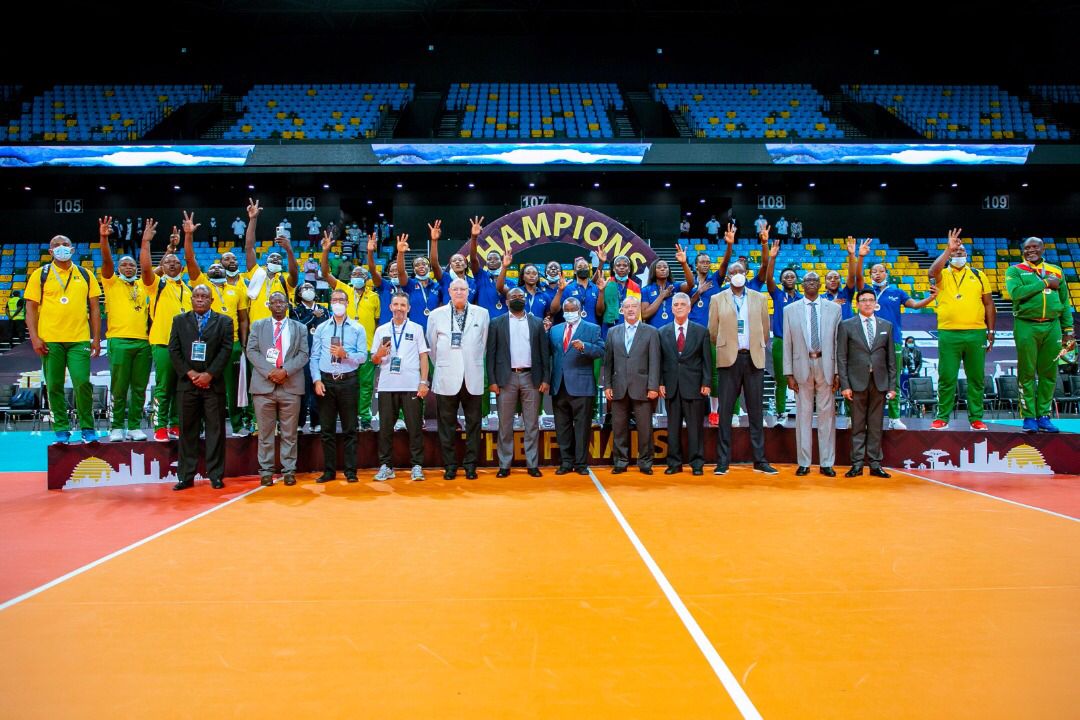