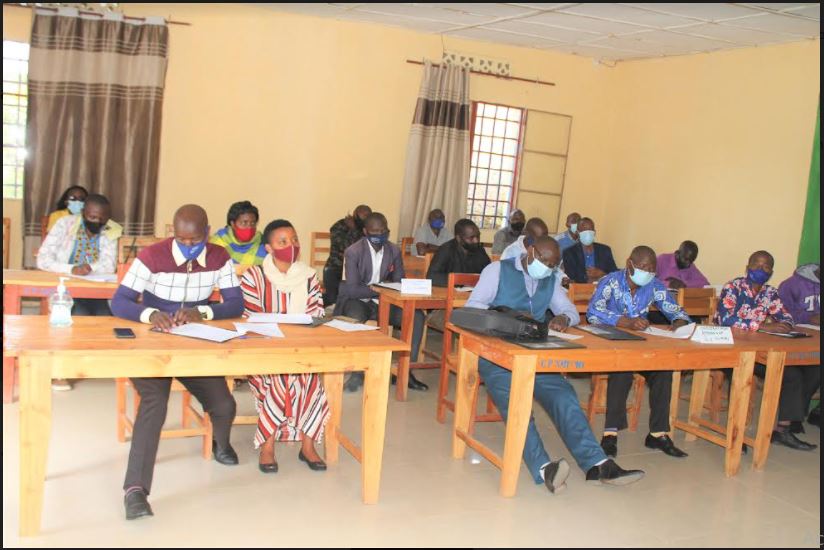 The Rwanda Basic Education Board (REB) has launched a series of trainings of school patrons, matrons and teachers in charge of discipline to improve the conduct of students countrywide.

This follows a series of incidents that were reported in several schools recently.

The trainings were launched in Rwamagana district-Eastern Province with 45 participant but will proceed to benefit 500 trainees.

The focus of the training is mainly on how to handle indiscipline cases, listening to students needs, counseling and reporting to school managements.

“We  trust you can be good agents of change in school discipline; We are seeing much capacity in you to do that,” Nelson Mbarushimana, Director General of REB said.

“Students’ discipline is key and should be at the forefront. You will have something to contribute to it,” Mbarushimana said.

The training was enabled by a partnership of Inspire, Educate and Empower Rwanda (IEE), VVOB-education for development, and World Vision.

Some recent cases of indiscipline involved six students from ESECOM Rucano TVET School in Ngororero District, Western Province who were remanded for 30 days after prosecution accused them of destroying school properties willfully, after completing their national exams on July 29. 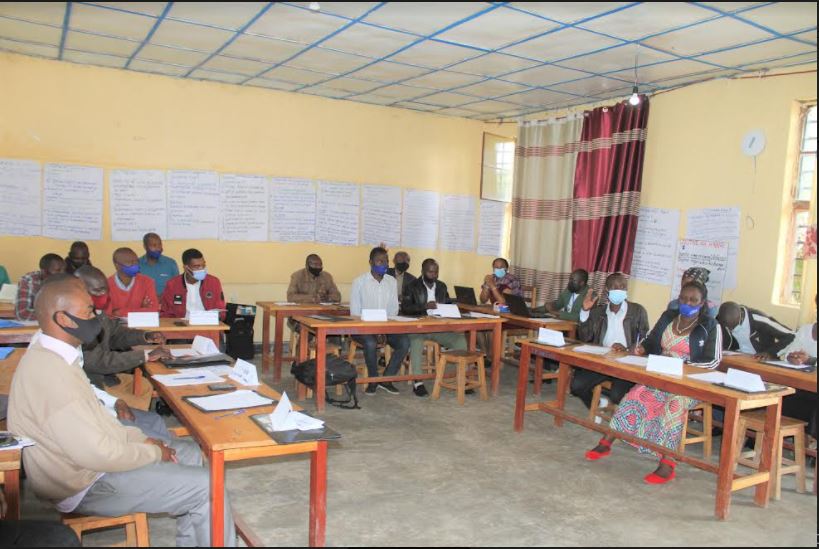 Dr. Thierry Murangira, Spokesperson of RIB on July 29 told media that, the suspects went to a bar after completing exams, and some of them came back drunk and destroyed the fence of their hostel.

The suspects whose names were not mentioned in the reports, are aged between 18 and 25 years.

“They broke into the hostel and set on fire to some of the beds,” Dr. Murangira said.

them because vandalism is punishable by law,” Murangira told media last month.

According to Dr. Murangira, willfully damaging someone’s property is punishable under article 186 of

Another example of indiscipline case was reported in Gakoni Adventists college which was closed over strikes in February 2021. Students destroyed classroom windows during the strike.

Joseph Mushyikirano, one of the trainees said that student’s discipline should be seen in three categories including society, family and school category.

“The student’s discipline is detected in schools, but their behaviors are as a result of the two categories family and society. Children these days want to imitate whatever they watch on television,” Mushyikirano said.