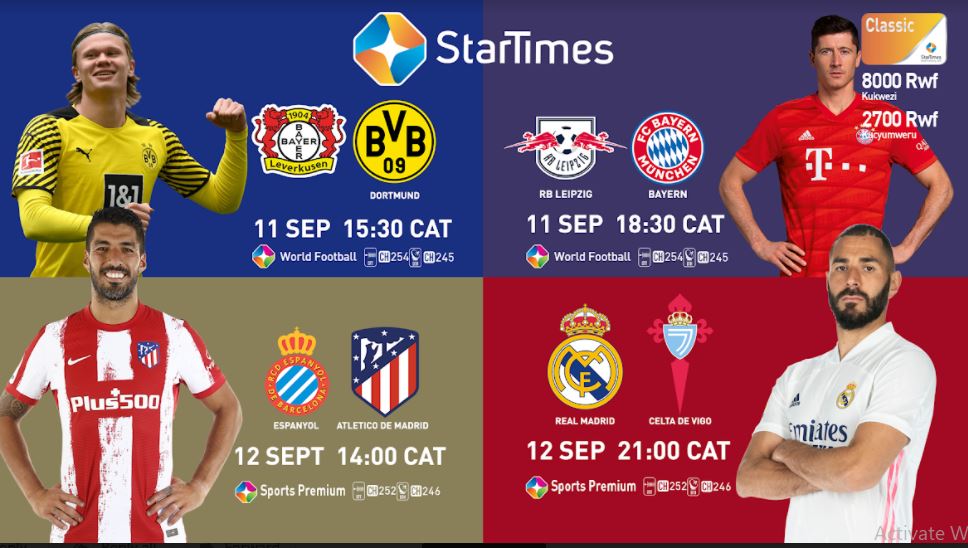 When Bayern Munich take to the Red Bull Arena on Saturday to face RB Leipzig, there is one thing that can be taken for granted: They will know what awaits them.

Not only have the two clubs been involved in top-of-the table clashes since RB Leipzig were promoted to the Bundesliga in 2016, Bayern have also managed to lure several big names from eastern Germany to the Bavarian capital.

The latest player to move to Bayern Munich was Austrian international Marcel Sabitzer, whose transfer was announced at the end of August – some seven months after the 30-time Bundesliga champions said that French international defender Dayot Upamecano would be joining them at the start of this season.

At Bayern, both players teamed-up with former Leipzig coach Julian Nagelsmann, who also joined the current Bundesliga champions ahead of the start of this season.

For midfielder Sabitzer the move was a dream come true. “I am very happy that I can play for Bayern. Even as a child, my Bayern jersey was my pride and joy. Every year I got a new one for Christmas.

“I will give everything for this club. I want to win as many games as I can with the team and of course win as many trophies as possible.”

But as much as Bayern can look towards their new signings – as well as well-established stars like Robert Lewandowski, Thomas Müller and Manuel Neuer – to be competitive, RB Leipzig have not been inactive on the transfer market themselves.

But the player most RB Leipzig fans are pinning their hopes on, is Guinean/Spanish midfielder Ilaix Moriba, who joined the club from Barcelona.

He is considered one of the brightest prospects in European football at the moment. The left-footed 18-year-old, who was also linked with a move to Premier League club Tottenham Hotspur, is technically gifted and uses his speed to attack the defence.

He featured in 14 La Liga matches for the Catalan giants last season, scoring his first senior goal in a 2-0 win against Osasuna.

“I am happy that the transfer worked out. Leipzig is a strong club that plays offensively. I am certain that the move is the ideal next step I can take for my career and development. That was the reason I decided to accept the offer,” the teenager said.

Ahead of Saturday’s match, Bayern are third in the table with seven points from their three matches, while Leipzig have three points and are 10th.

The game between the two rivals is the stand-out fixture from this weekend’s Bundesliga action and African football fans can watch the game live and in HD on the StarTimes channels as the continent’s leading digital-TV operator has secured the Bundesliga broadcasting rights.