President Paul Kagame has told joint Rwandan troops in Mozambique that the work done so far to restore peace in the Cabo Delgado Province will continue with efforts now going towards rebuilding the country.

President Kagame, who arrived in Pemba on a two-day working visit in Mozambique thanked President Filipe Jacinto Nyusi, who he described as his friend, for inviting him and also commended the troops for the good job done so far.

On the first day of his visit, President Kagame and his host visited Rwandan troops deployed in Mozambique working together with the Mozambican Armed Defence Forces (FADM) to pacify the northern province of the country.

“I want to start by thanking my brother and friend, President Nyusi and his delegation for inviting us to this city and to thank you Rwandan and Mozambican soldiers and Police for all the hard work you have done to liberate Cabo Delgado,” 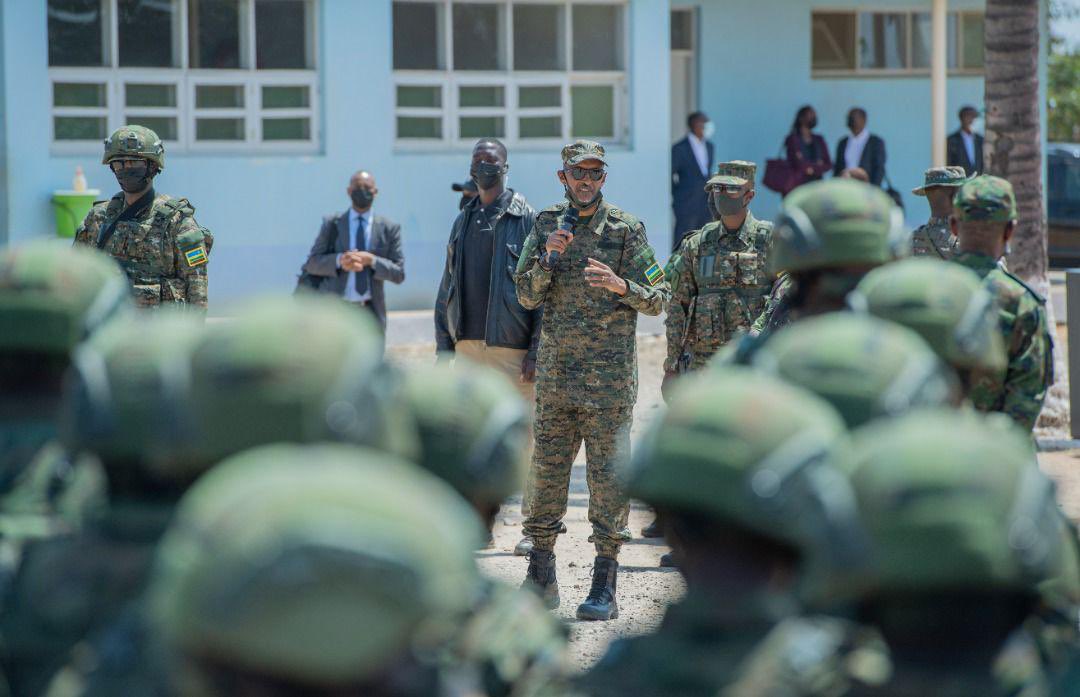 “The work done hasn’t been easy. I bring greetings from your fellow brothers and sisters back home,” President Kagame said, adding that President Nyusi informed me that Mozambicans are greatly appreciative that they have now been able to go back to their normal daily lives.

“The work done so far cannot stop here. We now have another task which is to continue rebuilding and protecting this country. The President and people of Mozambique are at the forefront of this and will inform us how long our mandate here should be,” he added.

He told the upbeat soldiers and police officers that they have done great work alongside Mozambican troops.

“You sacrificed and endured days and nights in the scorching sun, heavy rains,” 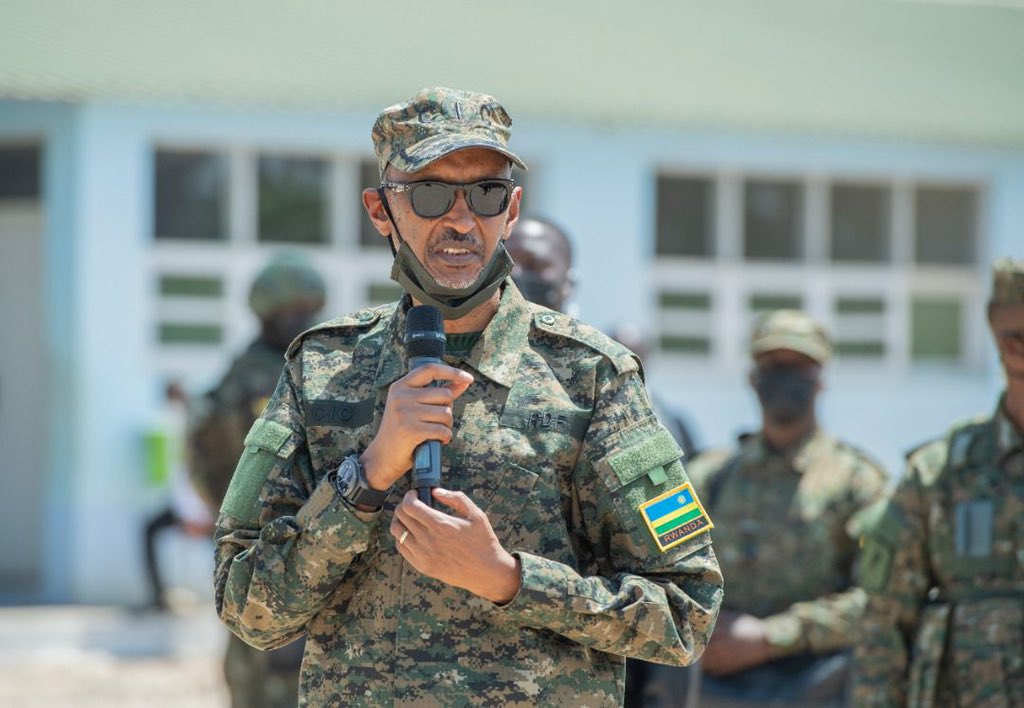 “The rebels better know that we won’t sit back and let them return and threaten the lives of the people in Cabo Delgado,” President Kagame said.

He thanked President Nyusi for making the time to speak to soldiers so that they can leave this place safer than they found it.

On his part, President Nyusi thanked President Kagame for visiting Mozambique and committing a joint force to support Mozambique in the fight against terrorism.

“I am grateful to you for giving us soldiers who came to work with other soldiers to protect our country,”. 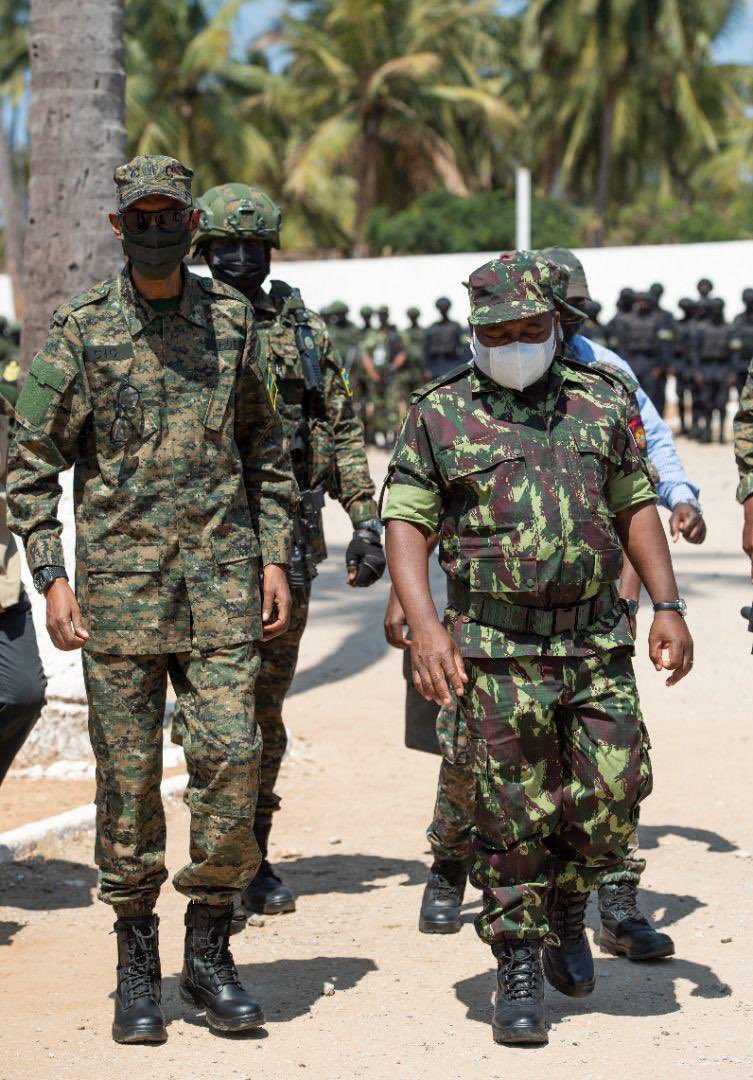 “They are real heroes. Our citizens are forever grateful for the kind of service these soldiers have shown and for liberating them from rebels who had taken over Cabo Delgado,”

“Thank you for the cooperation between our soldiers. The Rwandan soldiers have shown immense respect to our citizens. They are loved and respected,” President Nyusi said.

He said that Mozambican soldiers will forever be indebted to him and that they look forward to continuing rebuilding the lives of the citizens for the better.

Rwanda deployed close to 1,000 members of the Rwanda Defence Forces and Rwanda National Police who together with the government forces, have been able to restore peace, liberating towns for the terrorists, including their former stronghold of Mocimboa da Praia, among others. 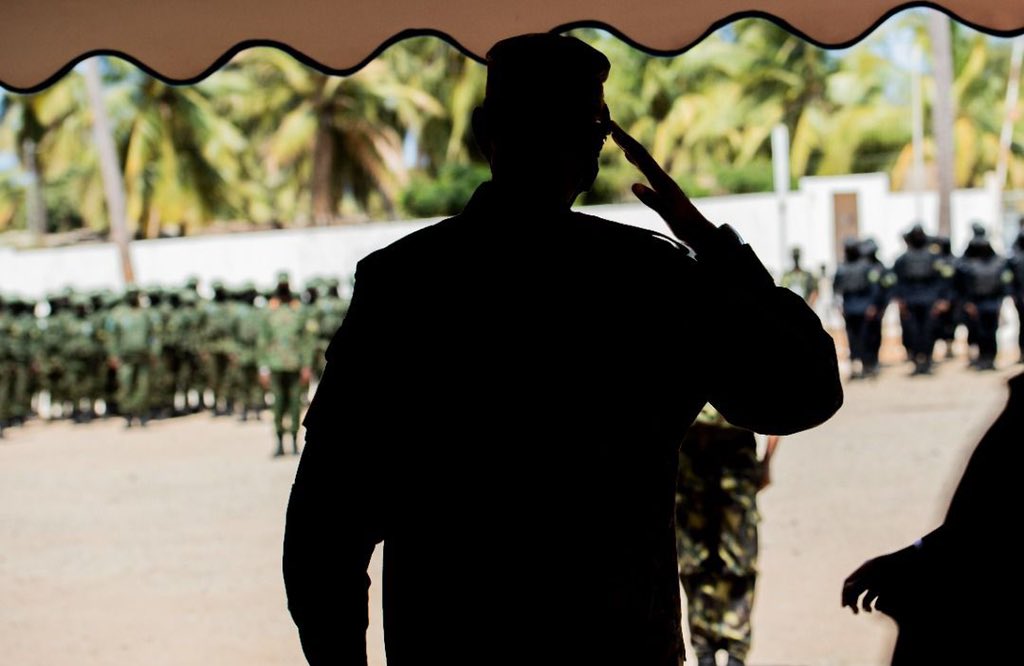 President Kagame will also hold a tête-a-tête meeting with his host President Nyusi followed by a bilateral meeting alongside their respective delegations. The two Heads of State will also witness the signing of several bilateral agreements and address a joint press conference.

On the second day of his visit, President Kagame will join President Nyusi at a Military Ceremony for Armed Forces Day at Pemba Municipal Stadium. 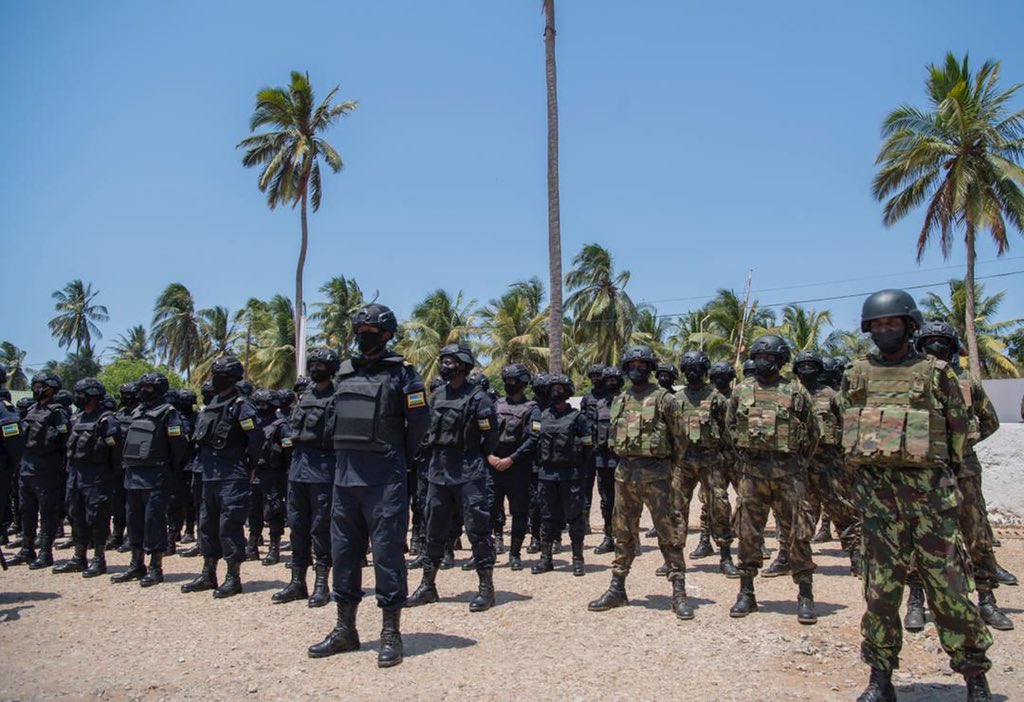 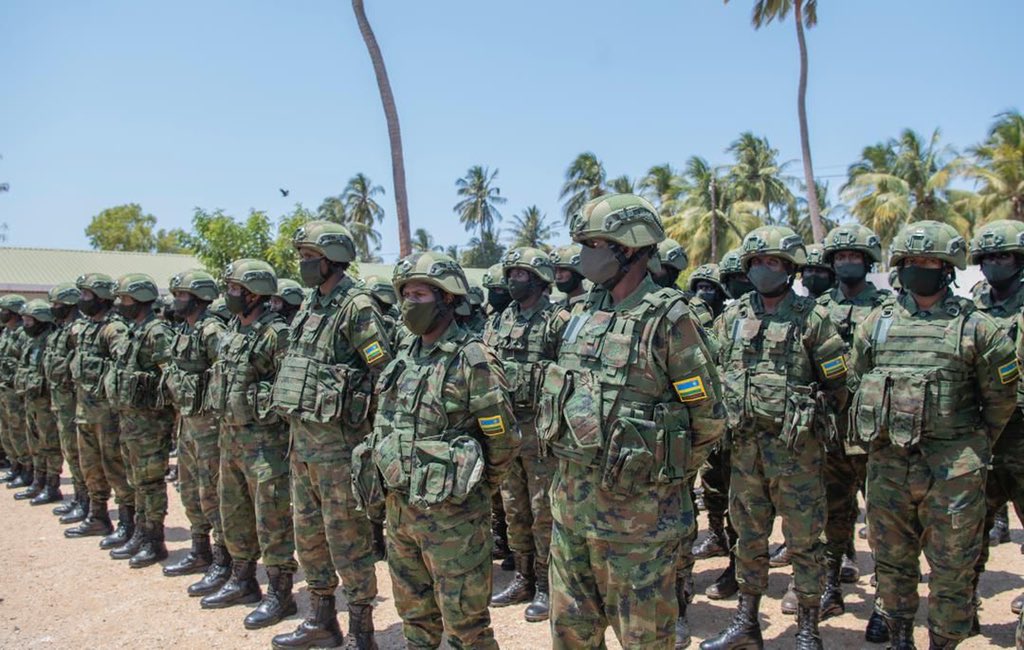 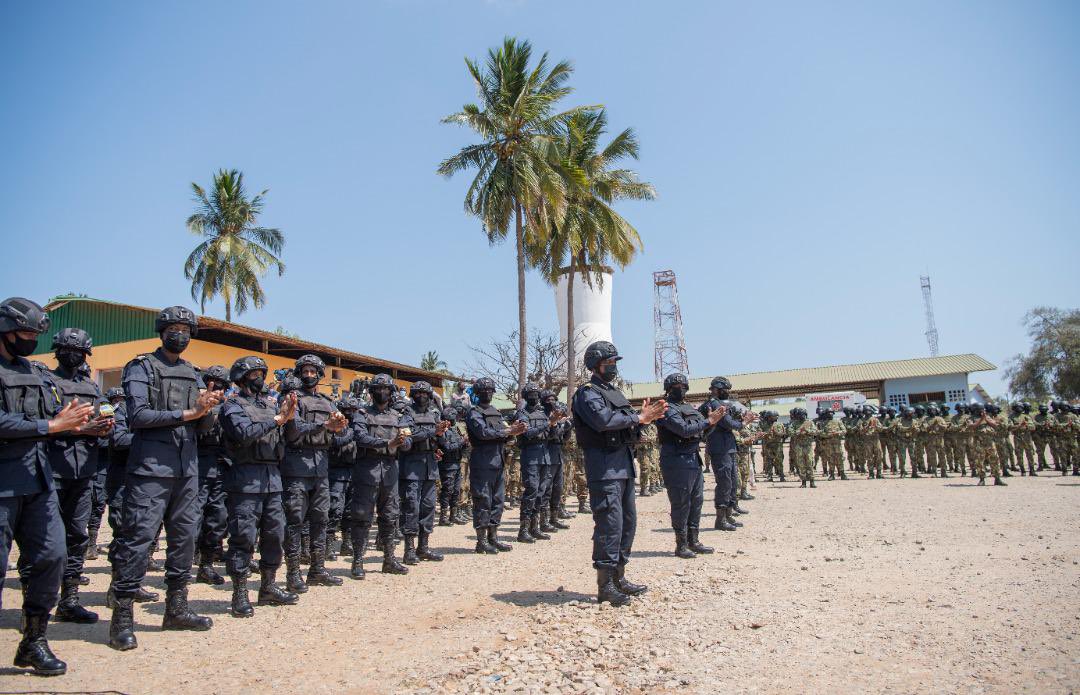