In 2012, the government took a political decision to phase out orphanages – a move that made it the first country in Africa to do so.

A parliament committee report presented on October 13, 2021 has showed major loopholes in the child law implementation especially in establishing alternative homes for homeless, street and children without parents.

For instance, the committee report showed that article 16 of Ministry of Gender and Family promotion decree (001/MIGEPROF/2020 of 03/06/2020) requires that homeless children are placed in other families (adopted) yet a ministerial decree that determines the process is not in place.

The committee on Rwandan unity, human rights and fight against genocide said that such children are actually handed over to adoption/foster families but this is done out of case-by-case analysis which shouldn’t be the scenario if the agenda is to be implemented properly.

The committee also showed that presidential decree 083/01of 28/08/2020 intended to have the above children given alternative places to live in was not done.

On this issue, the committee said that the line ministries had stated that there are other procedures and paperwork which are needed to justify the law which has taken months yet legal provisions provide that it’s done in at least two months.

However, with a number of counted street children standing at 2883 (as of 2018), MP Frank Habineza like many other lawmakers said that the best alternative is to bring back the public orphanages to resolve the matter at hand.

“These numbers are alarming and since there are some gaps in the policy, we can rethink bringing back the orphanages since there is still a problem finding homes ever since the law scrapped them,” Habineza said. 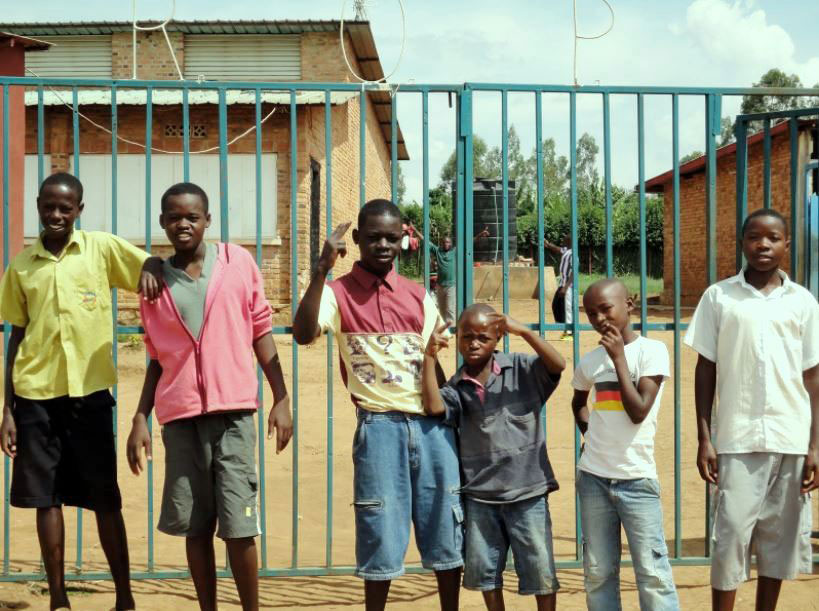 Districts with the highest number of street children (by ranking) include: Nyarugenge, Gasabo and Kicukiro in the city of Kigali, followed by Rwamagana, Musanze, Rubavu, Rusizi and Huye districts.

On nutrition, the committee also found out that despite the existing feeding programs largely donor funded, the level of malnutrition has dropped slightly from 38% in 2018 to 33%.

After 3 years of child protection law, the committee also found out the ministry of health had not put in place other decrees to support children with infected or with infectious chronic diseases- which also requires the government to provide 100% treatment cover.

For instance, article 27 of the gender ministerial order indicates that an adult who offers alcohol or cigarettes to a child is punished with a month of community service; however this has not been put in place; though discussed at legislative levels before the COVID-19 Pandemic.

In the same area, article 32 states that a parent or caretaker who has not sufficient reason but fails to perform their duties of child upbringing; is also punished likewise. However, the committee found that there isn’t a decree on community service, just as above.

In the vote and resolution of the Parliament Chamber of Deputies, lawmakers recommended ministries (health, gender and justice) to speed up the process of filling the above gaps.

Parliament voted in the committee report, which means that the next step is for parliament to submit the report and recommendation to the central government to take action on this oversight.