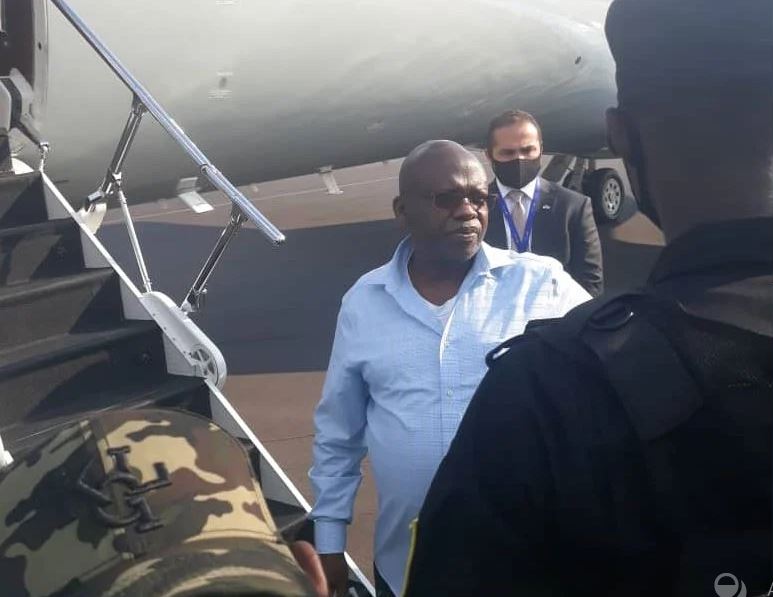 The United States of America has today deported Oswald Rurangwa, a genocide convict who was sentenced in absentia by Gacaca jurisdiction twelve years ago.

Rurangwa, native of Gisozi sector current Gasabo district in Kigali was a teacher during the Genocide committed against Tutsi which claimed more than a million Tutsi in 1994.

He was notorious in massacre of Tutsi who had sough refuge at Saint Famille church and the adjacent Saint Paul centre in  close collaboration with then prefet of Kigali Ville Colonel Tharcisse Renzaho.

In 2008, Gacaca court in Gisozi sector sentenced Rurangwa in absentia to 30 years in jail over Genocide crimes.