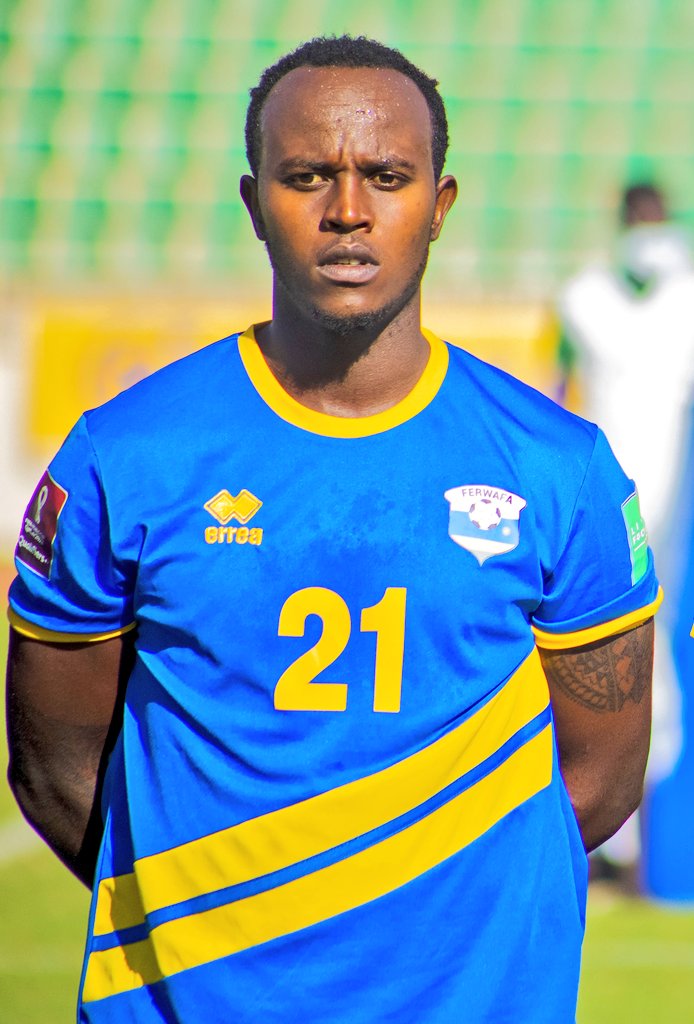 Without revealing details about his suspension, the federation posted on twitter, ‘The FERWAFA announces that Niyonzima Olivier is indefinitely suspended from the national team over inappropriate behavior.”

“FERWAFA will not tolerate any misconduct in the national team.”

The announcement comes hours after the midfielder scored Rwanda’s only goal in their 2-1 defeat to Kenya in Group E’s final game of the 2022 World Cup qualifiers.

With Rwanda trailing, 2-0 at Nyayo Stadium in Nairobi, Niyonzima slipped in between Kenyan defense to convert Muhadjiri Hakizimana’s free-kick in the 65th minute.

The defeat saw Rwanda finishing at the bottom of Group E with just one point, from five defeat and one draw.

It understood that the midfielder behaved inappropriately in the dressing room after the game.

Niyonzima has been playing for the national team since 2017.