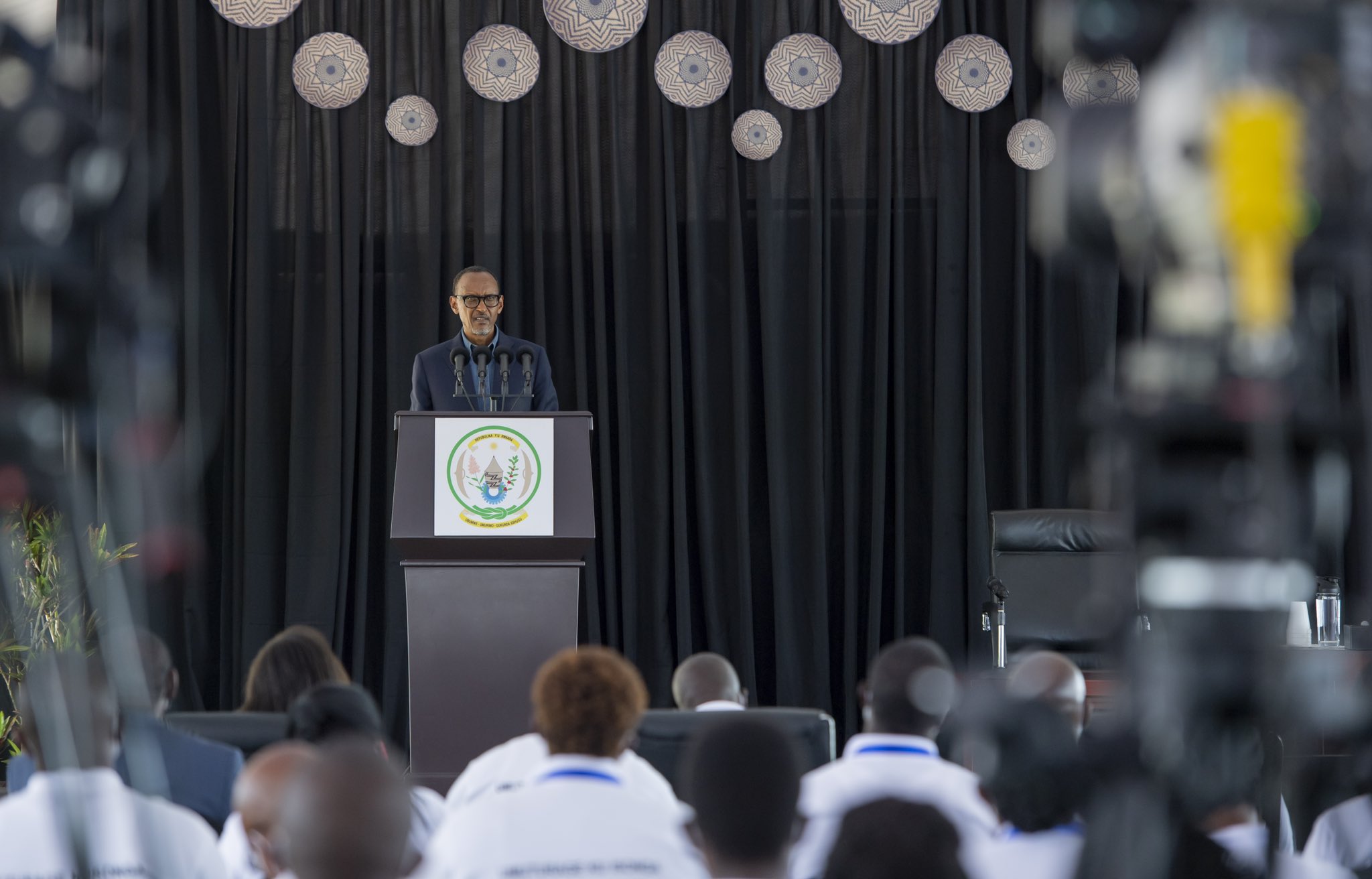 President Paul Kagame has told the newly elected local leaders to solve Rwanda’s pressing issues by first minding the people who elected them before looking at their own interests.

On Monday, the President presided over the closing of one week retreat of  459 district councilors including mayors and vice mayors, who were elected this month for a five year term.

While the president indicated that the country has several pressing issues, he dwelled on challenges related to service delivery, education, and security at the border with Northern neighbor.

Of all these however, the president insisted on child stunting and hygiene on the Rwandan community.

The central question was “why do we fall short”?

“We are lacking a culture of doing things right. You may have skills and the trust of voters but lack the culture, the heart to do the right thing. We may have means and knowledge to achieve, but what’s the outcome?” Kagame asked.

The first challenge he put to the local leaders who were accompanied with Provincial governors at Gishari training centre – Rwamagana district was school dropout and poor performance.

“We build schools, there are teachers, but when you go to one school, 30% of students you find the children did not turn around for a whole week,” Kagame says.

“Or in another scenario, take a school where there are enough classrooms, but students come only to find the teachers are not there and decide to return home.”

With such issues, the president put the question forward: “Whom do you think should solve such problems?

His understanding was that some might answer: “parents should.”

“How about the children who do not have parents?” Kagame asked. 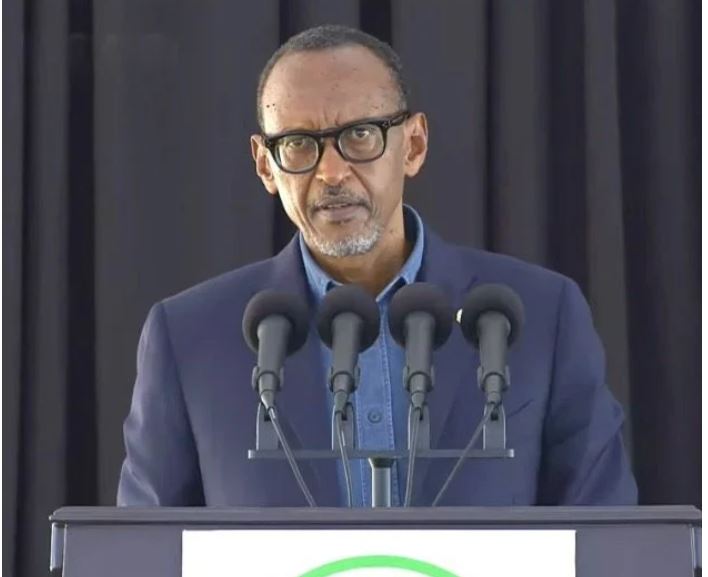 “Remember, the government stands in as their parents. You are their parents and should solve these problems.”

President Kagame also shared his concern in districts of the country with highest stunting including Musanze and Karongi district.

Musanze is country’s food basket in irish potatoes, vegetables, fruits, maize, to mention quite a few, but, like Karongi, its level of child stunting is above 40% which is beyond the national average of 38%.

In either of the districts, no local officials was able to explain why their districts are stunted, but they only made a pledge to end it.

“You should end child stunting if  you don’t want to be a stunted country,” the president told them.

“Do you want a stunted country?” Kagame further asked them a question to which they said ‘NO’.

He however was not satisfied because what he has always seen translates that they are not working on it.

He said ending stunting should go along with ensuring cleanliness.

The president told local officials to stop their endless meeting behind which they hide and fail to give better service to the community.

“Let’s stop these meetings. Let’s zeroe on the most important meetings and whatever you do, remember to have time to solve the citizen’s problems,” he said.

The president noted an increasing number of street children which he said poses a security challenges and tasked local officials to find reasons for this problem and solve it once and for all.

He tasked local leaders in Burera and Gicumbi districts bordering with Uganda, to end smuggling which, in some instances end up to taking their lives.

He said these smuggling include illegal brew.