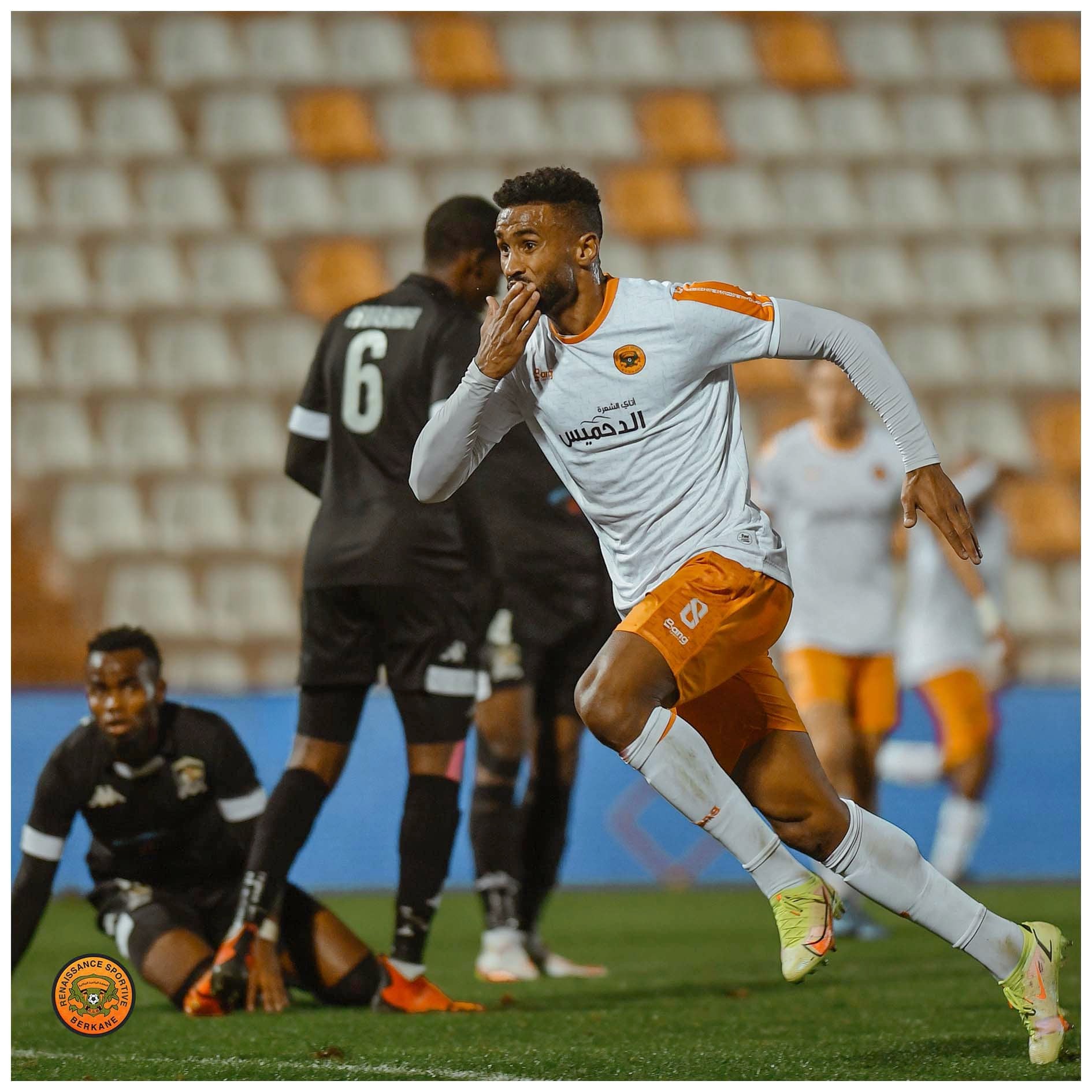 Rwandan champions APR FC were eliminated from the CAF Confederation Cup after going down 2-1 to the Moroccan side in the second leg of the playoffs on Sunday in Berkane.

After goalless draw in their first leg encounter in Kigali, APR boarded a chartered Rwandair plane hoping to make history by reaching the group stage of the CAF Confederation Cup for the first time.

The home side dominated the possession before and after the break but found themselves behind in the 45th minute, when against the run of play, Byiringiro Lague collected Yves Mugunga’s pass, dribbled past RS Berkane defenders and found the bottom corner.

Florent Ibenge made chances early in the second half as they piled pressure on the visitors until the 66th minute when Najji Larbi put the home side level after APR’s failure to clear the ball. 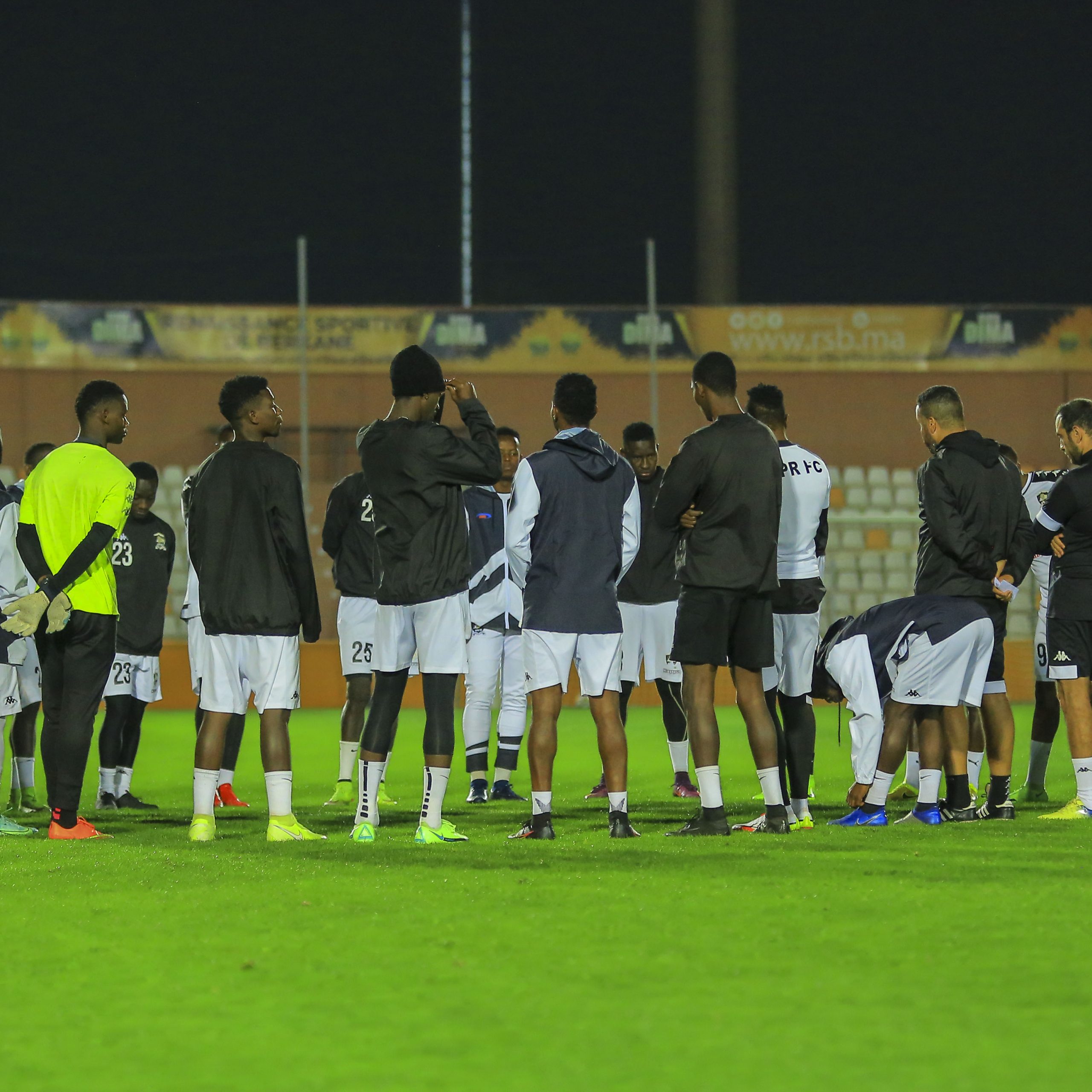 Mohammed Aziz’s 76th minute volley snatched victory for RS Berkane after another APR’s failure to clear the ball properly. The Moroccan midfielder latched onto the rebound to end APR’s dream of reaching the competition’s group stage.

The Rwandan champions tried to respond but could not create clear chances and eventually run of time.

APR can now focus solely on the domestic league as they continue their quest for a 3rd consecutive league title.