Two Moroccans are set for return to Raja Casablanca of Morocco from Rayon Sports after day 11th of the Rwanda premier league.

Youssef and Ayoub joined the local club in September 2021 on loan from Green Eagles.

The forward Youssef Rharb was involved in all eleven league games and scored two goals, one in the season opener game against Mukura Victory Sports and then AS Kigali in the same league. 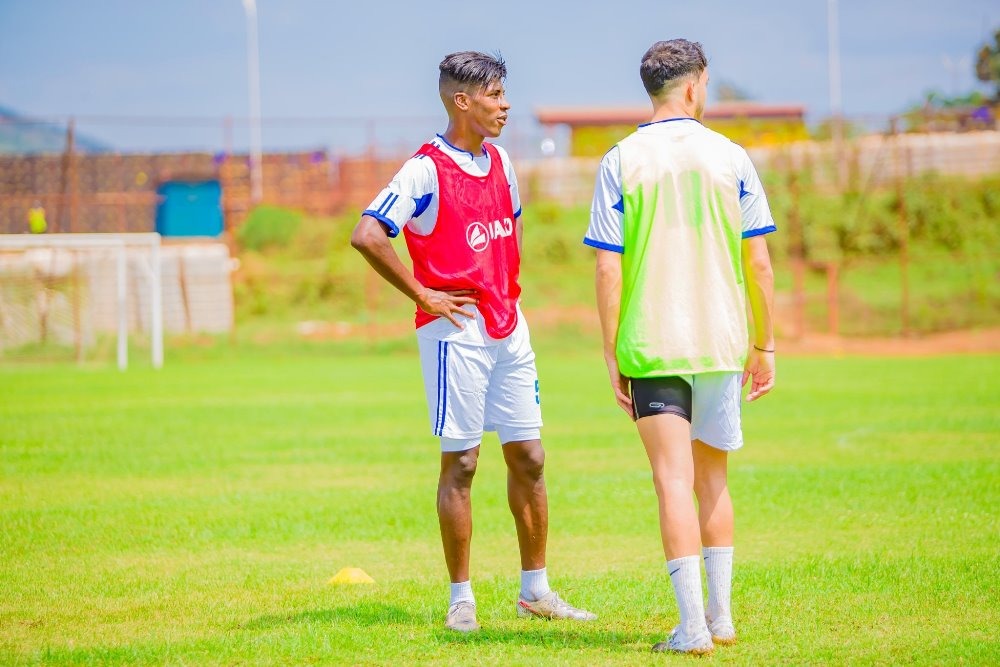 Midfielder Ayoub played only one game against Gicumbi FC which ended ended goalless.

According to the official statement released by the blues, the interim coach Marcel Lomami pened an emotional farewell message to the boys.

“The boys came in and worked very hard during their time at the club. They have a promising feature everyone loved them. We wish them the best for the future,” said Lomami. 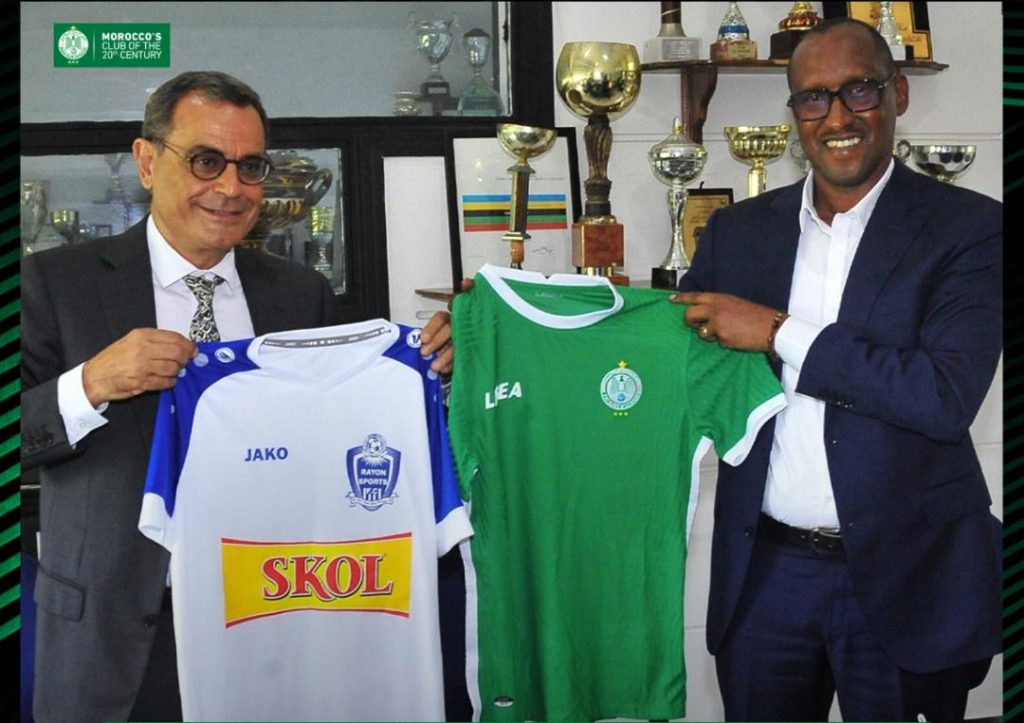 In July 19,2021  Rayon Sports penned a five-year strategic partnership with Moroccan side Raja Athletics Club in an agreement that is expected to boost both clubs’ ambitious plans to grow their football business to another level.