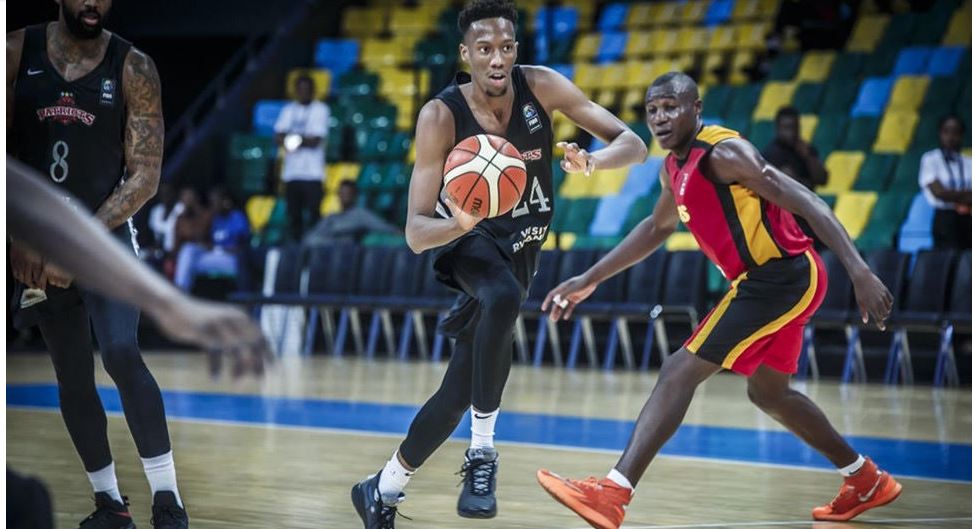 They include Jean-Victor Mukama who was a vital part of the Patriots BBC team during their qualification journey for the BAL in 2020. He was much instrumental in the game against Madagascar’s GNBC where he scored a game-high 18 points and made six rebounds, three assists and two steals.

Mukama also played for Club Melilla Baloncesto in Spain, and has previously featured for Hamilton Honey Badgers in Canada, Raptors 905, and Aris Leeuwarden in the Netherlands.

The other new signing is Alex Mpoyo, the US-based power-forward. Mpoyo was one of Rwanda’s finest players during the Afrobasket tournament but they fell to Guinea in the Qualification for the Quarter-Finals last year. 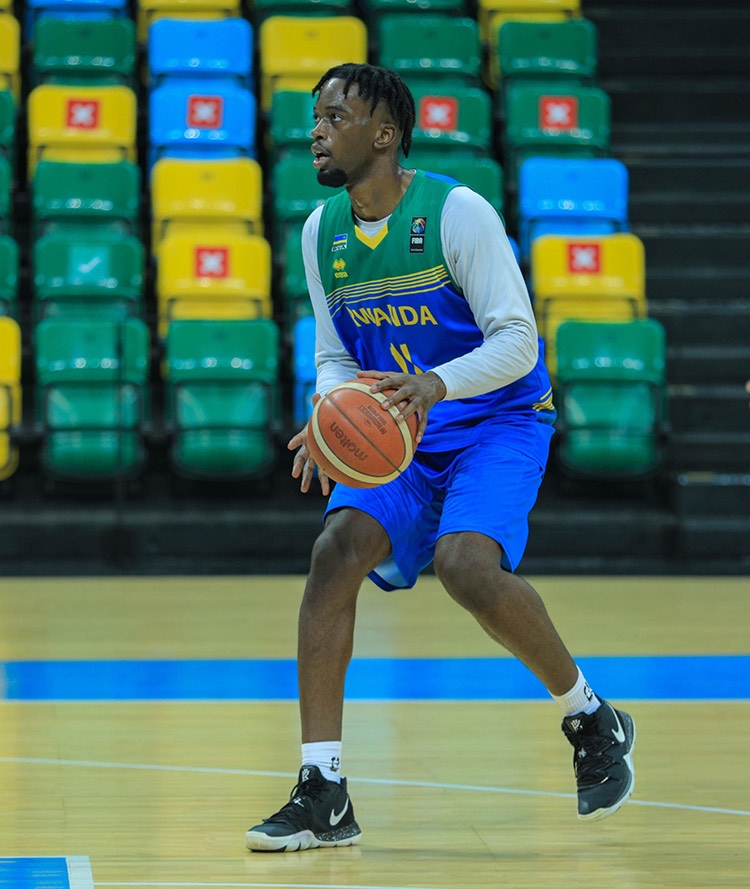 He played for APR basketball club of Rwanda and Fudbalski Klub Trepča, Albanian. Mpoyo was born in Kinshasa – Democratic Republic of Congo (DRC) to a Congolese father and a Rwandan mother.

He moved to the United States of America with his mother at an early age and was not introduced to basketball until the age of thirteen.

The third player is Pitchou Kambuy Manga. The former APR basketball team and Congolese player is one of those that have been also added to the team. He is a seasoned entity who has previously played for ASB Mazembe, in addition to featuring for the DRC National Team.

REG Club President Francis Murindabigwi told the media that the new players will help the club to compete for the title.

The club is also reportedly in talks with Dieudonné Ndizeye who played for Patriots BBC, and has also featured for IPRC Kigali. 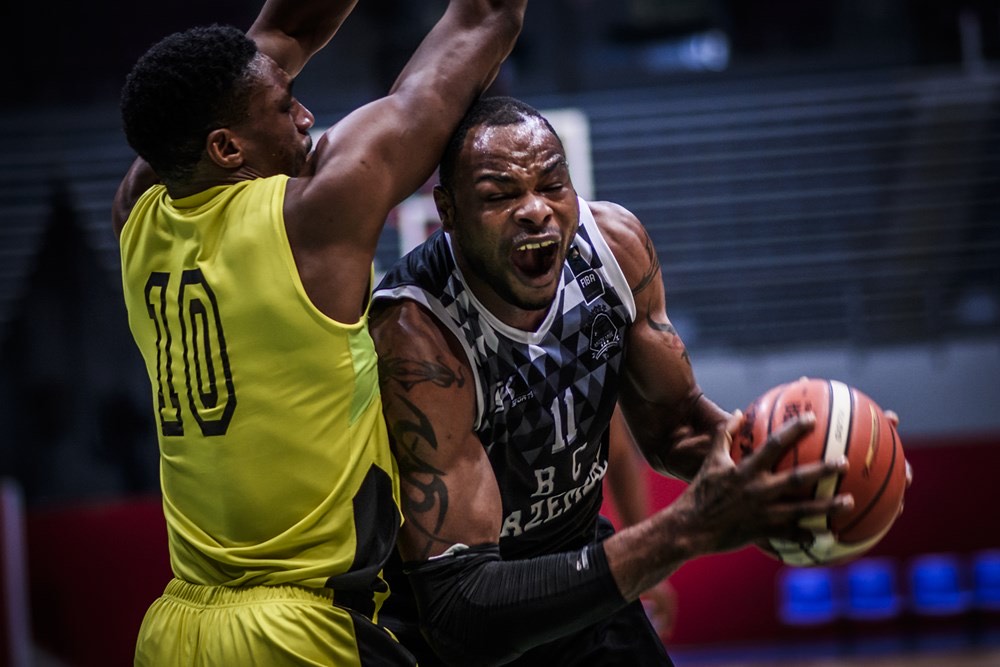 After winning the 2020/21 domestic basketball championship, Rwanda Energy Group (REG) are set to play in the BAL from March 2,2022 to May 28.

REG Club is in the same group with US Monastir in Tunisia, AS Salé, Maroc, SLAC yo in Guinea, DUC yo in Sénégal, and Ferroviário da Beira from Mozambique.