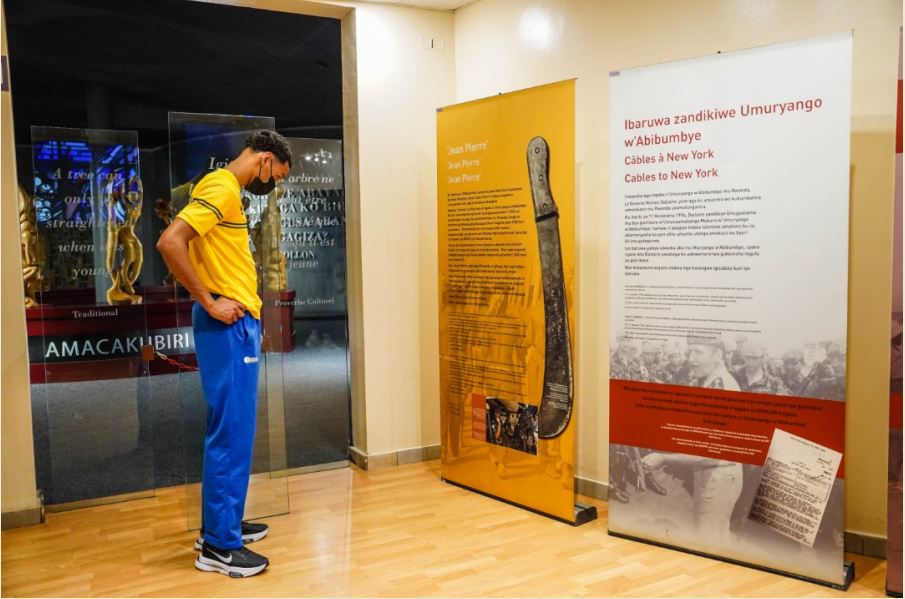 Ahead of first window of FIBA Basketball World Cup 2023 African Qualifiers, the men’s national basketball team has paid tribute to the 1994 Genocide victims.

On February 15, the team visited Kigali Genocide Memorial, a final resting place for more than 250,000 victims of the 1994 Genocide against the Tutsi. 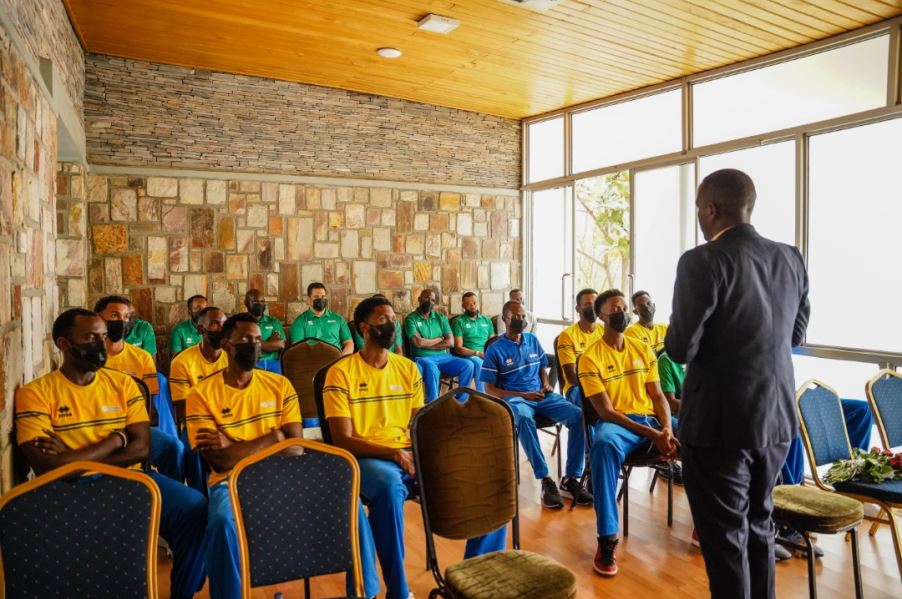 Rwanda is in Group B alongside Tunisia, Cameroon and South Sudan and the group games will take place at Dakar Arena from February 25-27.

Ntore Habimana from Canada, Axel Mpoyo from USA  and Pierre Thierry Vandriessche From France are among Foreign-based players that are in camp while Belgium-based power forward William Robeyns and Kenny Gasana from Bahrain Club of the Bahraini Premier League will join the group in Dakar- Senegal

Boys will start their campaign by facing South Sudan in the two sides’ first Group B game at the upcoming FIBA World Cup qualifiers that will take place in the Arena motioned up.

Here is the team’s full schedule

Rwanda national team will play a Preparation match against Egypt in Dakar before commencement of the qualifying campaign on February 25.

The top three teams from Groups A, B, C and D will advance to the second round of the African Qualifiers scheduled to start  fourth window in August 2022.