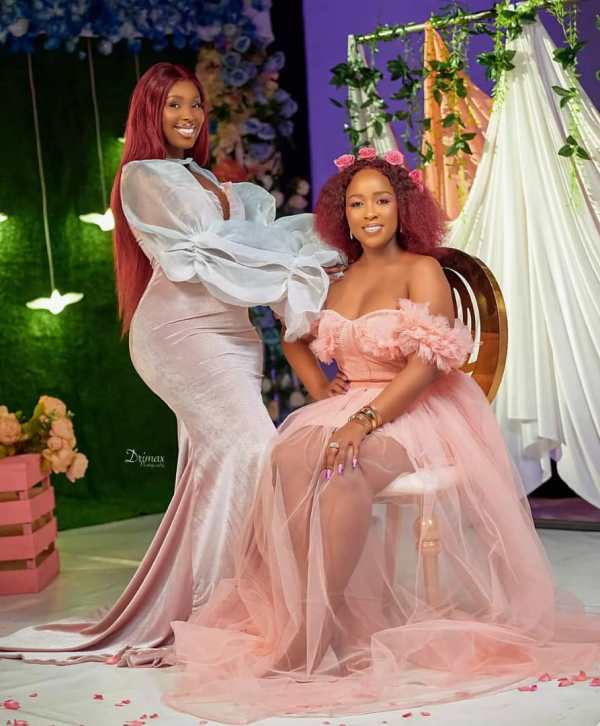 After two years without releasing a record or even performing together on stage, girlband Charly Na Nina are back at what they do best.

The duo are set to entertain Ugandans at famous comedy store show.

This will be the second gig of the duo since their comeback after Performing at Amani Festival in DR Congo. The show will take place on Wednesday, March 16th.

The Indoro famed singers Charly Na Nina resurfaced on music scene as a group recently with a new song dubbed ‘Lavender’ after series of rumors alleging that the two had separated for good.

Before the pandemic Charly Na Nina would frequently travel to Uganda to perform in clubs, private shows, thanks to their songs like Owooma featuring Geosteady and I Do with Bebe Cool, that won hearts of Ugandan partygoers.

Charly Na Nina have made successful shows and won awards in Uganda in previous years as well as working with Ugandan artists.

Charly Na Nina are famous for hit songs like Indoro, Owooma, Agatege and many more.