The outgoing Chinese Ambassador to Rwanda, Rao Hongwei, on Monday afternoon, paid a courtesy call on President Paul Kagame at Urugwiro Village, with the purpose of bidding farewell to him, as his tour of duty in Rwanda comes to an end.

Amb. Rao Hongwei, who has been making diplomatic rounds to say his goodbyes, has  been China’s Ambassador to Rwanda since 2016. Prior to bidding farewell to President Kagame, Amb. Rao Hongwei met and held talks with François Ngarambe, the Secretary General of Rwanda Patriotic Front (RPF) on March 16, and the Chief of Defence Staff (CDS), Gen. Jean Bosco Kazura.

During the meetings, the outgoing Chinese envoys discussed with the officials different partnerships his country has had with Rwanda during his time in force, what needs to be done for a better future and formally signing out. 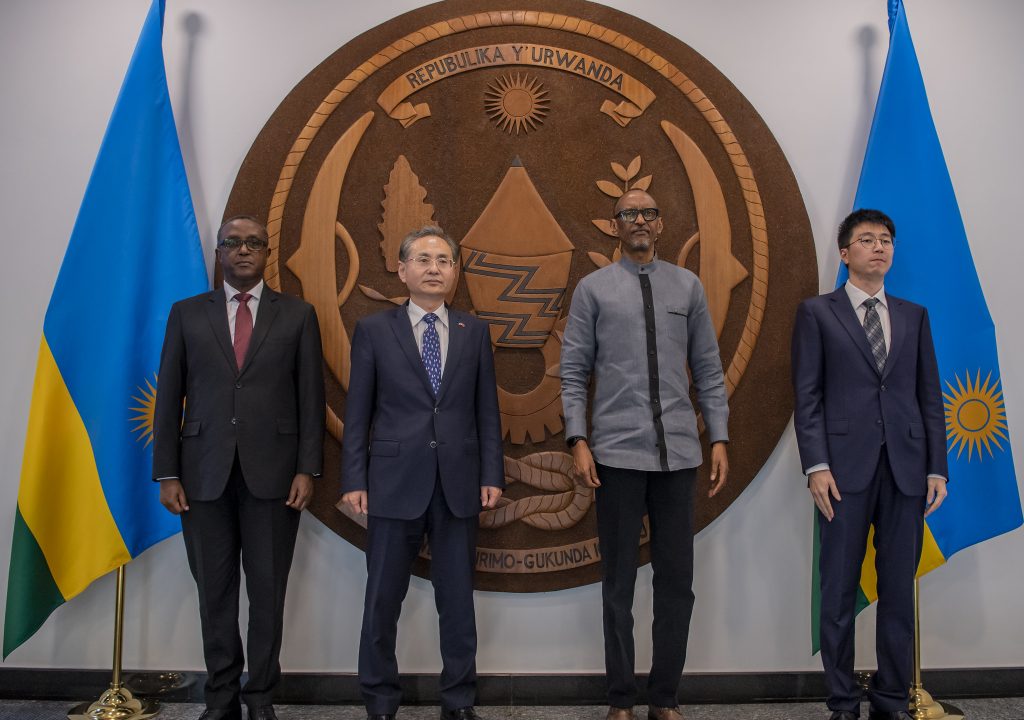 In his parting speech, Hongwei appreciated the people-centered governance by the RPF, likening it to that of the Communist Party of China (CPC) – both ruling parties of their respective countries.

He commended the relationship between the two parties and said that over the past five years of his tenure, they continued to build solid ties based on their similarities.

In his discussions with Gen. Kazura Amb. Rao briefly reviewed the important progress made by the Chinese and Rwandan militaries in high-level visits, exchanges and cooperation during his tenure.

He pointed out that saying that military cooperation is an important part of the practical cooperation between the two countries, Ambassador Rao thanked the General for the latter’s solid support to his work and important contributions to deepening the relations between the two militaries. 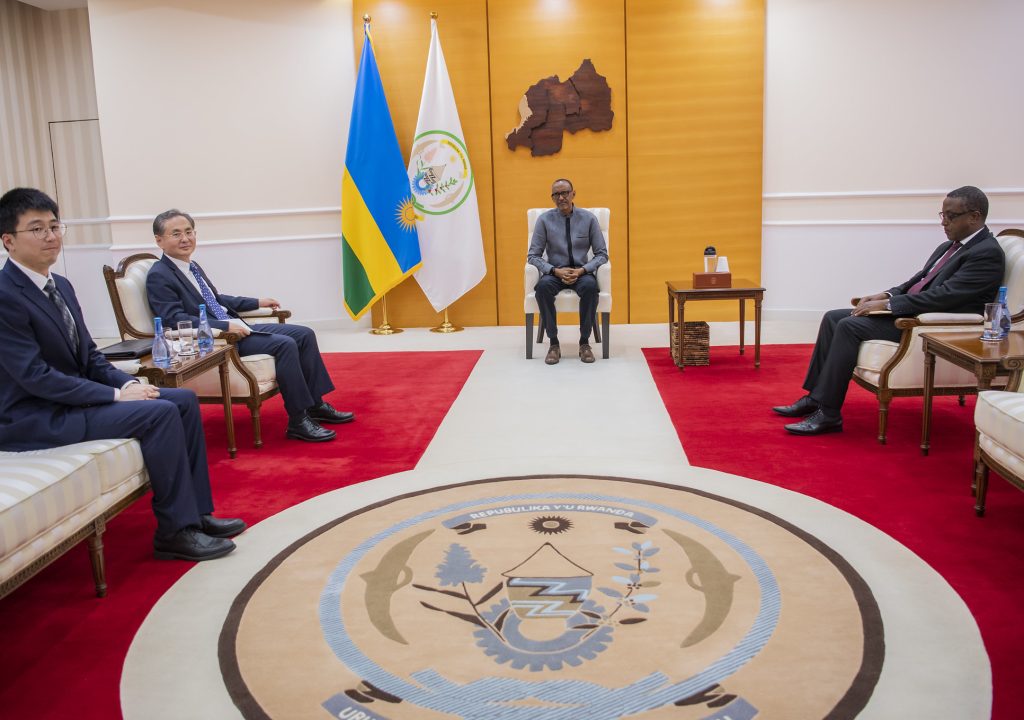 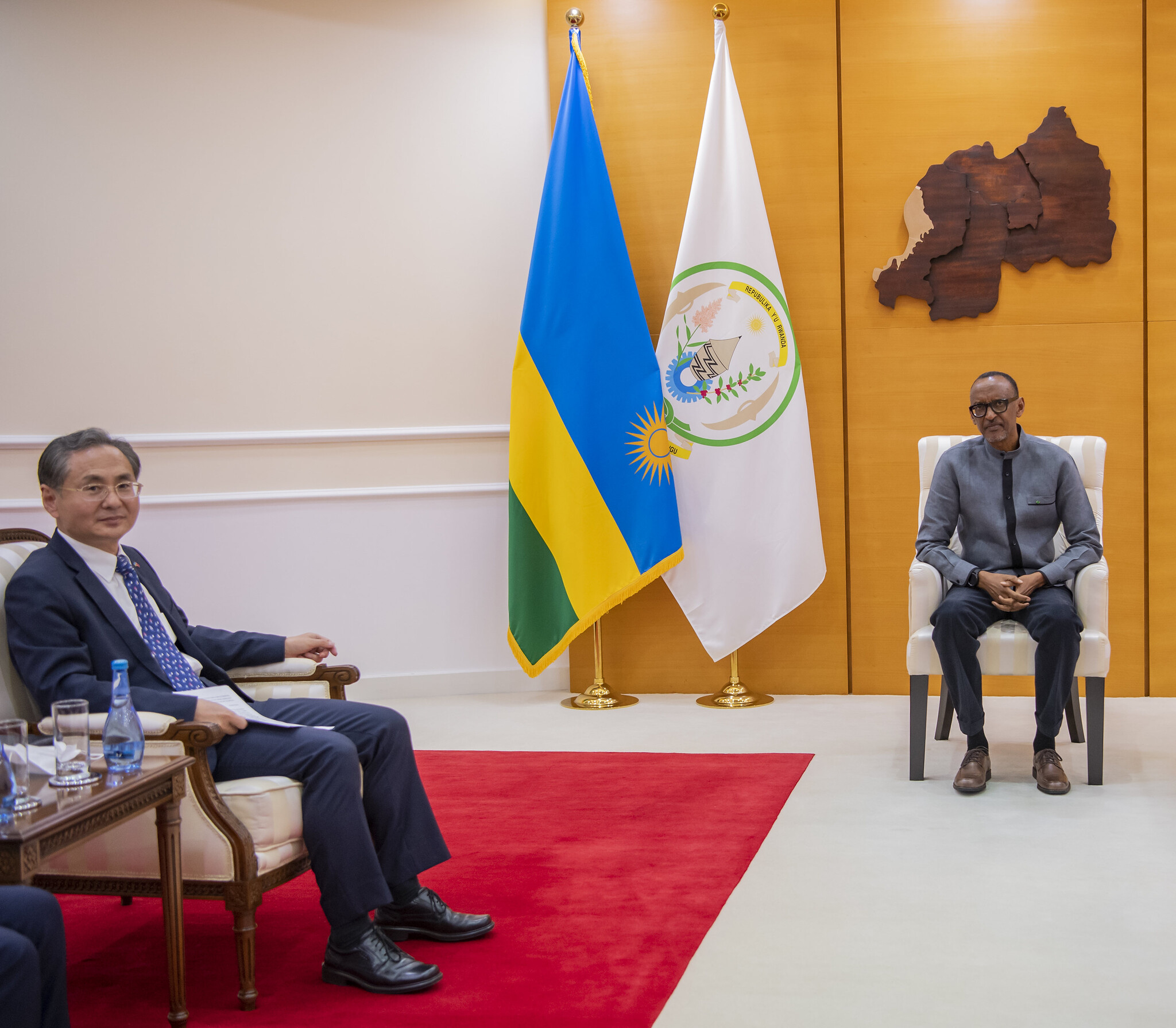 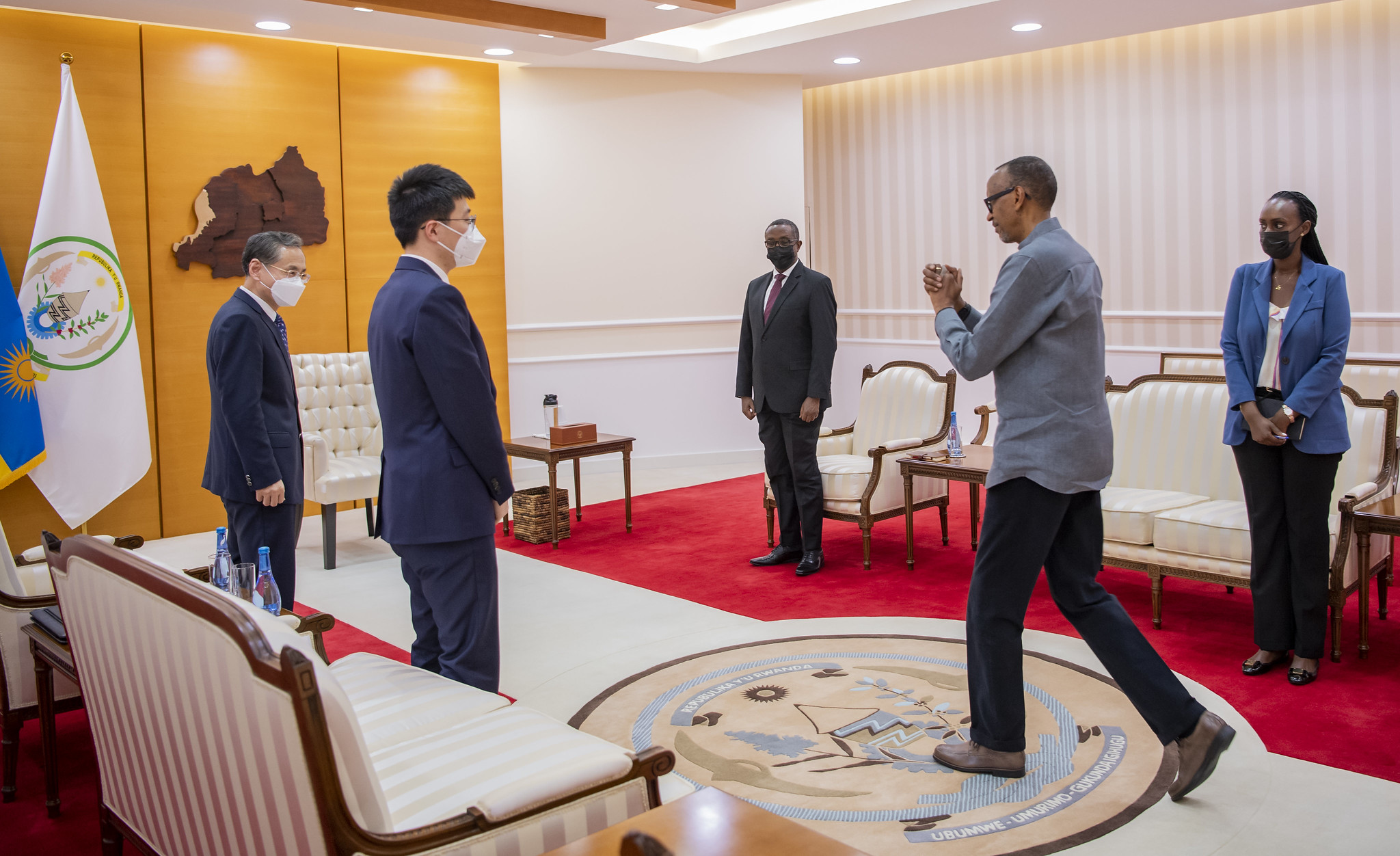