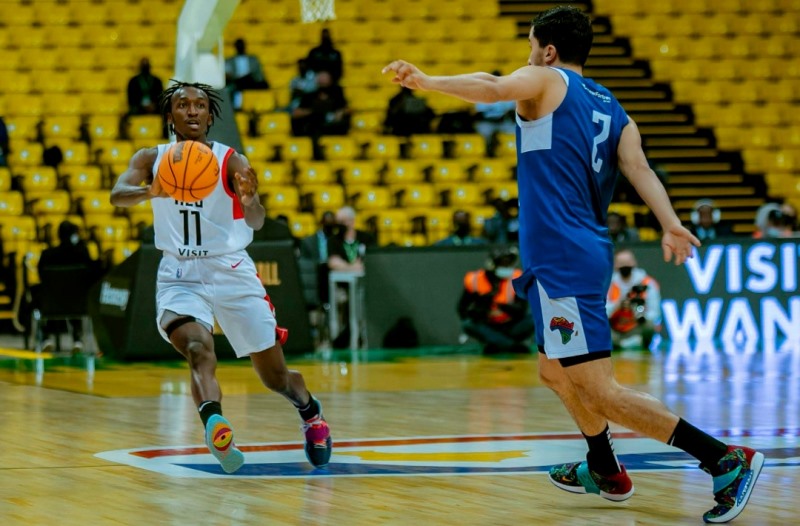 Us Monastir won the two first quarters with 26- 21, 16:15 respectively and the first half win went to Tunisian champions. 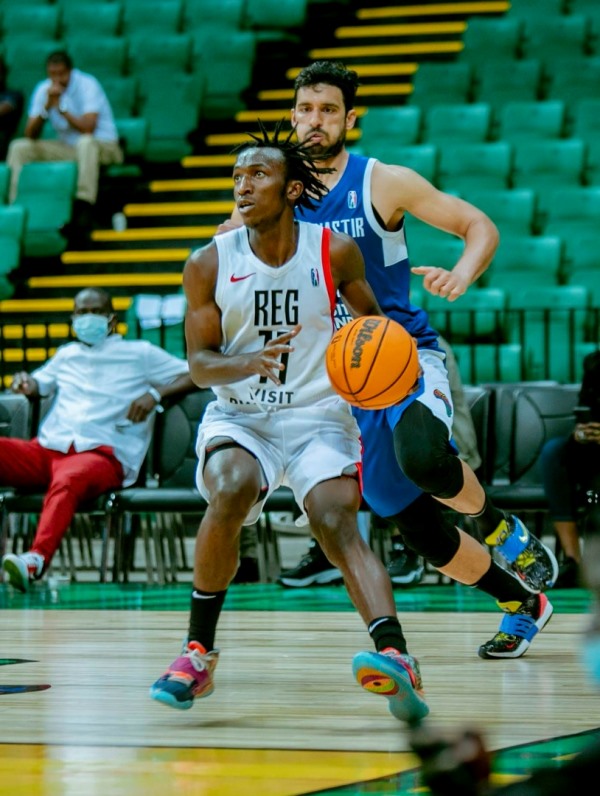 The second half started with high intense on REG BBC’s side which took a lead of the third quarter as well as fourth 20-13,21-19 and the game ended on REG BBC’s favor by 77-74 in total.

Pitchou KAMBUY MANGA was the top scorer on REG’s side with 16 points, while Michael Andre DIXON of Union Sportive Monastirienne is the score leader of the whole game with 23 points. 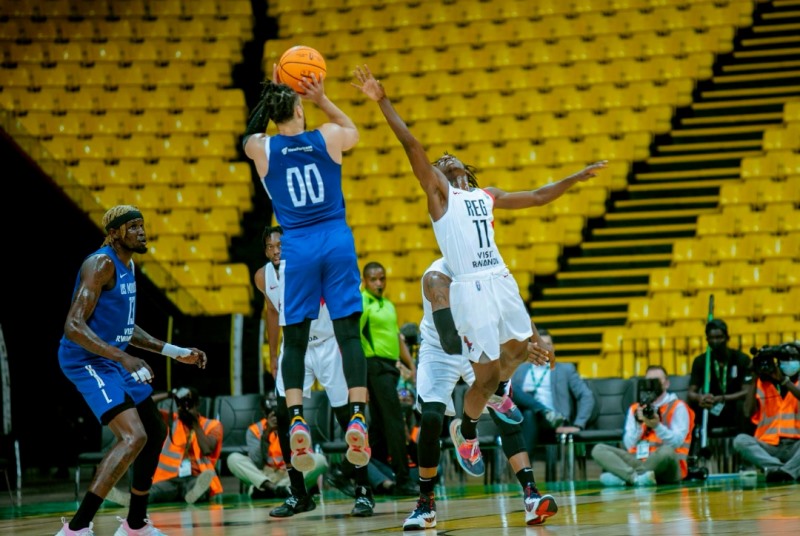 This is the third win on REG side after As Salé and SLAC. After this, REG BBC registered automatically a playoff ticket that will take place in the country of a Thousand Hills in May at Kigali Arena-Rwanda.

REG BBC will return in the pitch on this Tuesday featuring Mozambican based Clube Ferroviário da Beira in the last game of Sahara Conference Group.