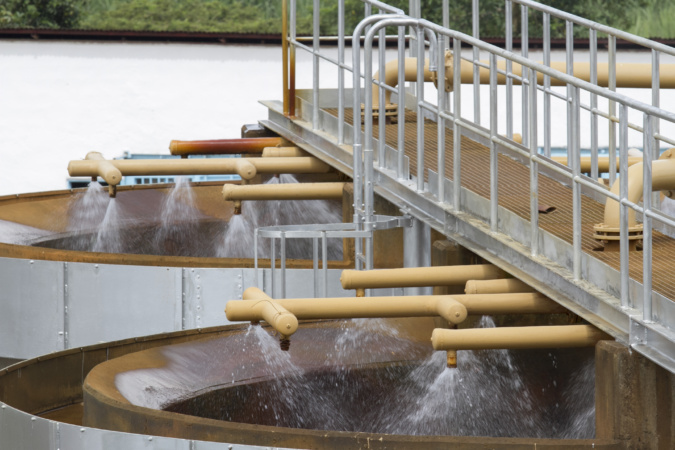 However, local experts warn that climate change continues to critically affect its quantity and quality, a condition that could lead to salt water intrusion.

Saltwater intrusion is the movement of saline water into freshwater aquifers, which can lead to groundwater quality degradation, including drinking water sources, and other consequences. It (salt water intrusion) can naturally occur in coastal aquifers, owing to the hydraulic connection between groundwater and seawater.

The observation was made during the World Water Day 2022 held at Kigali Convention Center (KCC) on March 21.

‘’This year’s theme is an opportunity to reflect on the not much-valued role of groundwater resources and the benefits we derive from them as well as the measures we should envisage to protect this resource,” Dr. Emmanuel Rukundo, Director-General of Rwanda Water Resources Board said.

“The clean water supply is now focusing on groundwater to abstract raw water for treatment, and the main reason is their reliability in terms of quantity and their relatively better quality compared to surface water, which lowers the treatment cost, hence lowering the price to the citizen,” Rukundo added.

Environmental experts say, several water wells in Rwanda have been polluted and water could be hazardous to humans, upon consumption. For example, the study conducted with the aim to monitor the suitability of the groundwater wells in Bugesera and Muhanga districts, Rwanda in 2015.

According to the study, as the quantity of water supplied by Rwandan Water and Sanitation Corporation ltd (WASAC) is not sufficient for the whole population in these districts, the people depend on groundwater as the main source of water.

The microbial analysis results revealed the presence of Klebsiella, Escherichia coli, Shigella, Salmonella, M. morganii and Serratia spp bacteria in the groundwater wells of both districts, confirming that groundwater wells are contaminated.

“In order for water to meet the standards of drinking water, it should be boiled or treated with chlorine before consumption and local authorities should be informed about threats affecting water-diseases,” the researchers said.

“Community participation and sensitization programs on how to obtain clean and safe water supply from groundwater need to be implemented by responsible stakeholders,” the researchers added.

According to the World Health Organization (WHO), about 827 000 people in low- and middle-income countries die as a result of inadequate water, sanitation, and hygiene each year, representing 60% of total diarrhoeal deaths.

Poor sanitation is believed to be the main cause in some 432 000 of these deaths.

Yesterday, Rwanda joined the rest of the world to mark World Water Day which was celebrated under the theme “Groundwater – Making the Invisible Visible.”

Meddy to Become a Dad Soon