R&B sensational Meddy is set to taste fatherhood for the first time as his Ethiopian wife is due to give birth anytime from now.

Meddy’s followers and fans got the stunning news after the ‘My Vow’ famed star dropped the image on Instagram of Mimi in long black dress showing baby bump yesterday and it has since become a social media sensation.

‘Blessed mama’ he captioned the image.

Friends and fellow musicians rushed to congratulate him on the blessings. 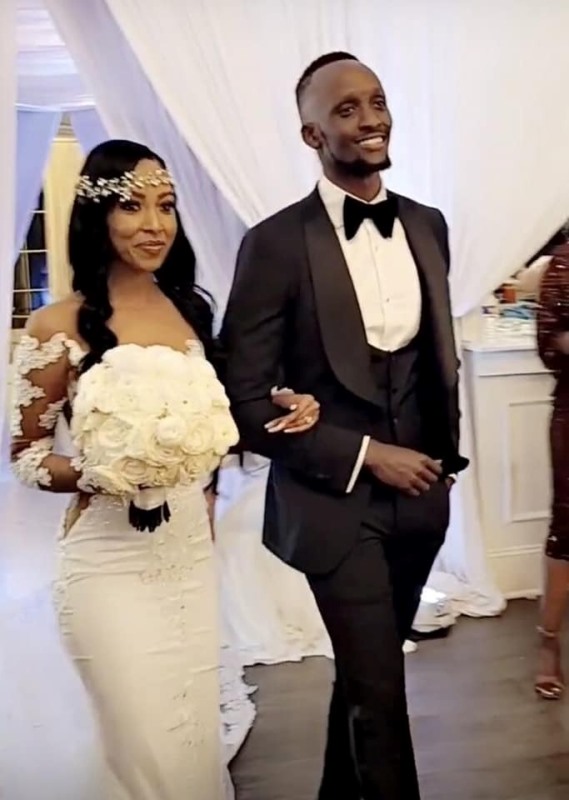 Christopher Muneza and Priscilla showered the couple with congratulation messages for the milestone of becoming parents.

News has it that Meddy is set to drop a gospel album which is inspired by his new life as a married man especially his unborn child. 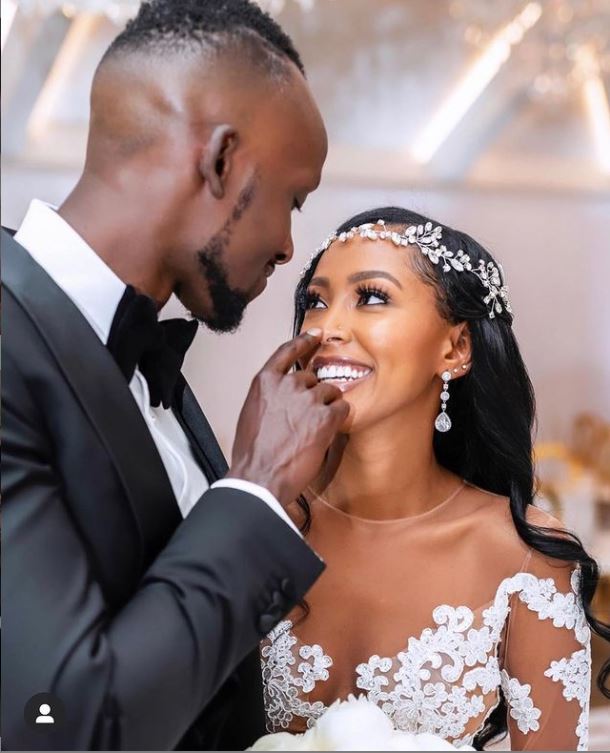 Meddy has been showing signs of a person who accepted Jesus and ready to walk down his path. He has been posting bible verses contrary to what he used to post before getting married.

Medard Jobart Ngabo famous on stage as Meddy first gave a glance of his girlfriend 0n 24th December 2018, to Rwandans when he came to perform at East African party.

Meddy tied the knot with Mimi Mehfira of Ethiopian origin on May 22nd 2021 in a lavish wedding ceremony that took place in Dallas – Texas. 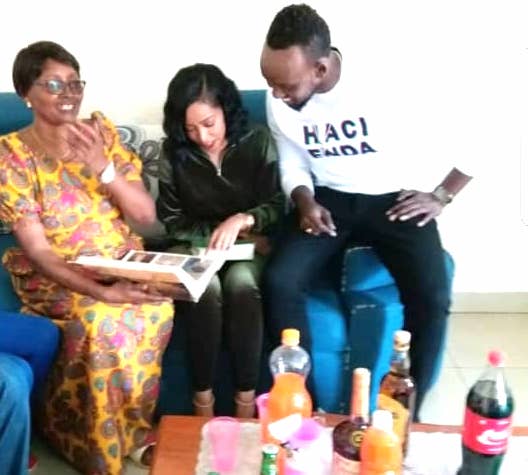 At the wedding, The Ben grabbed the microphone and sung for the newlyweds as they danced together in front of close friends and family.

Meddy is famous for songs like Slowly, Holy Spirit, Uuhh, Everything, Calorina, My Vows and Queen of Sheeba praising wifey Mimi.