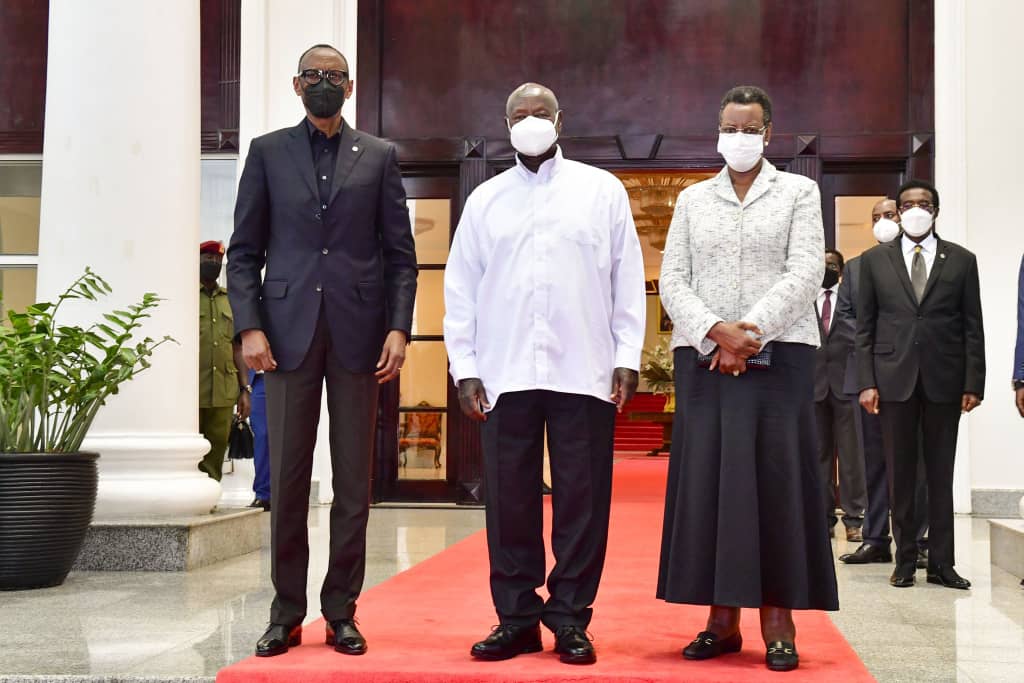 Upon arrival at Entebbe, the Head of State was received by Gen. Muhoozi himself and other senior officials including the Minister of Security, Jim Muhwezi, Uganda’s High Commissioner to Uganda, Col. Joseph Rutabana and the Charge d’Affaires at the Uganda High Commission in Kigali, Anne Katusiime, among other officials.

Gen Muhoozi, a Senior Presidential Advisor in Charge of Special Operations and the Commander of Uganda’s Land Forces, invited President Kagame to his birthday celebrations, which kicked off on April 23, with a marathon and a pre-birthday event at Lugogo Cricket Oval. 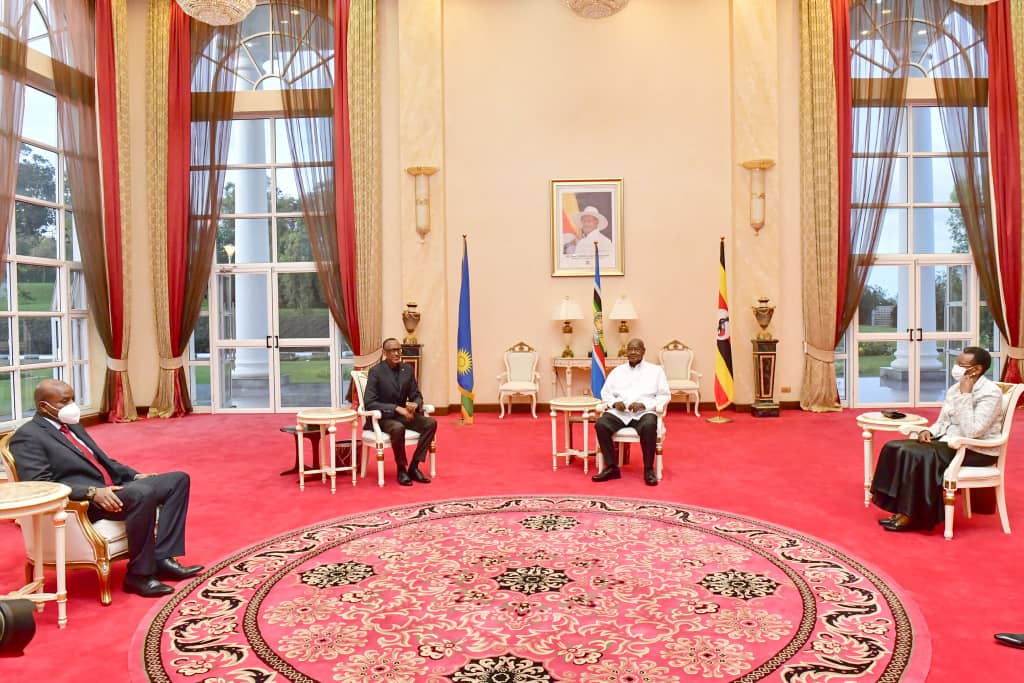 “I received H.E President Paul Kagame, the President of the Republic of Rwanda at State House Entebbe this evening,” President Museveni tweeted.

“I also held bilateral talks with H.E President Paul Kagame on a number of issues, especially on regional peace, stability and cooperation. I welcome H.E Kagame to Uganda.” he added.

Gen. Muhoozi has been instrumental in driving the normalization of ties between Rwanda and Uganda, traveling to Kigali twice this year to hold talks with President Kagame, aimed at removing stumbling blocks that have stood in the way of the relations between the two countries. 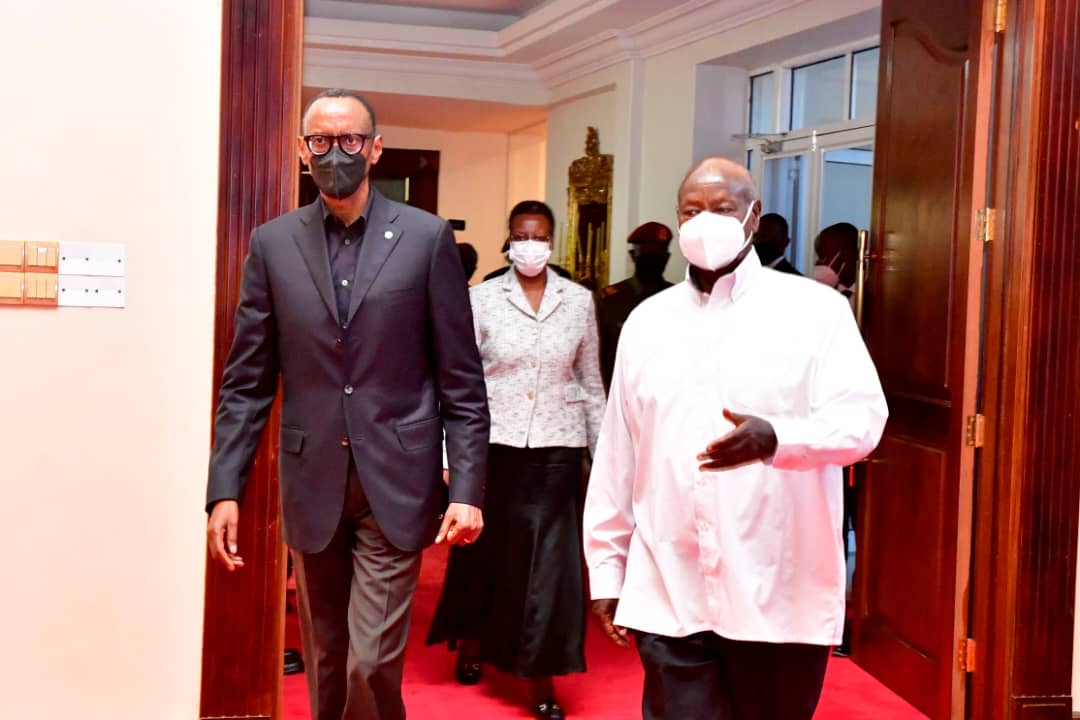 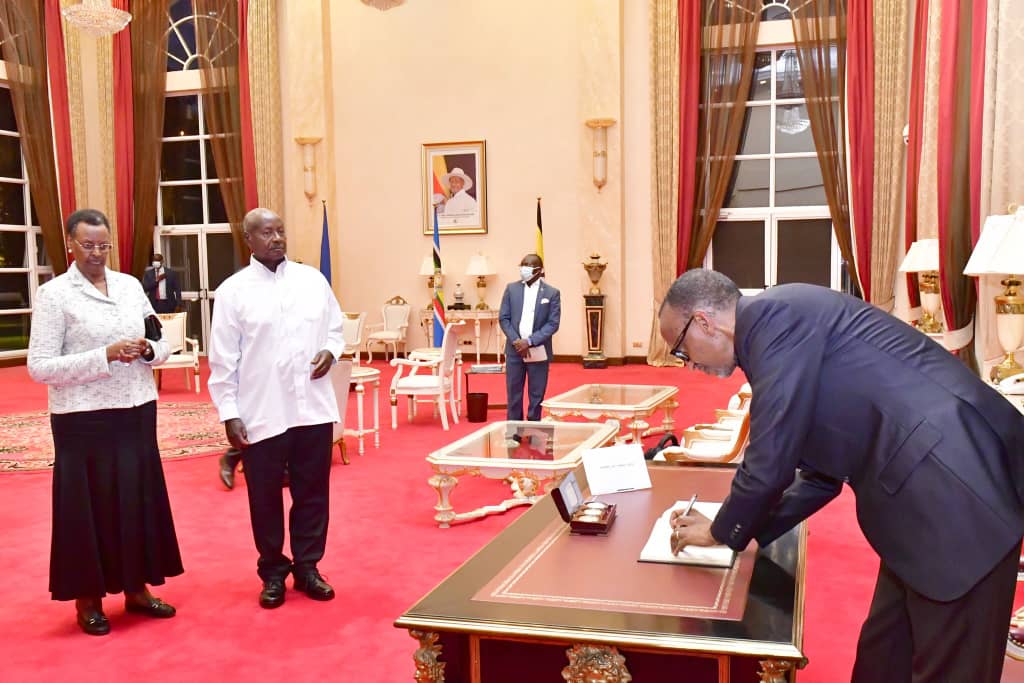 I received H.E President Paul Kagame, the President of the Republic of Rwanda at State House Entebbe this evening. pic.twitter.com/BDsmAqbhUY 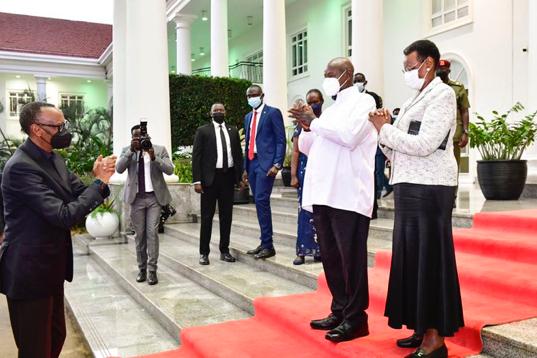 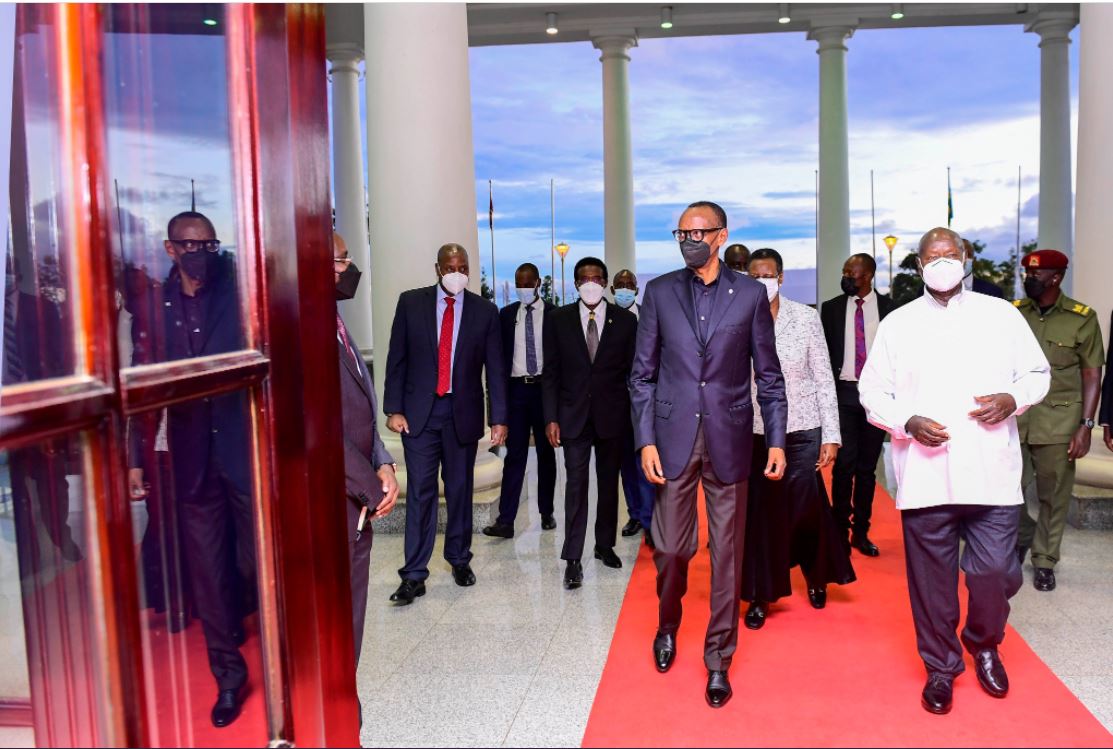 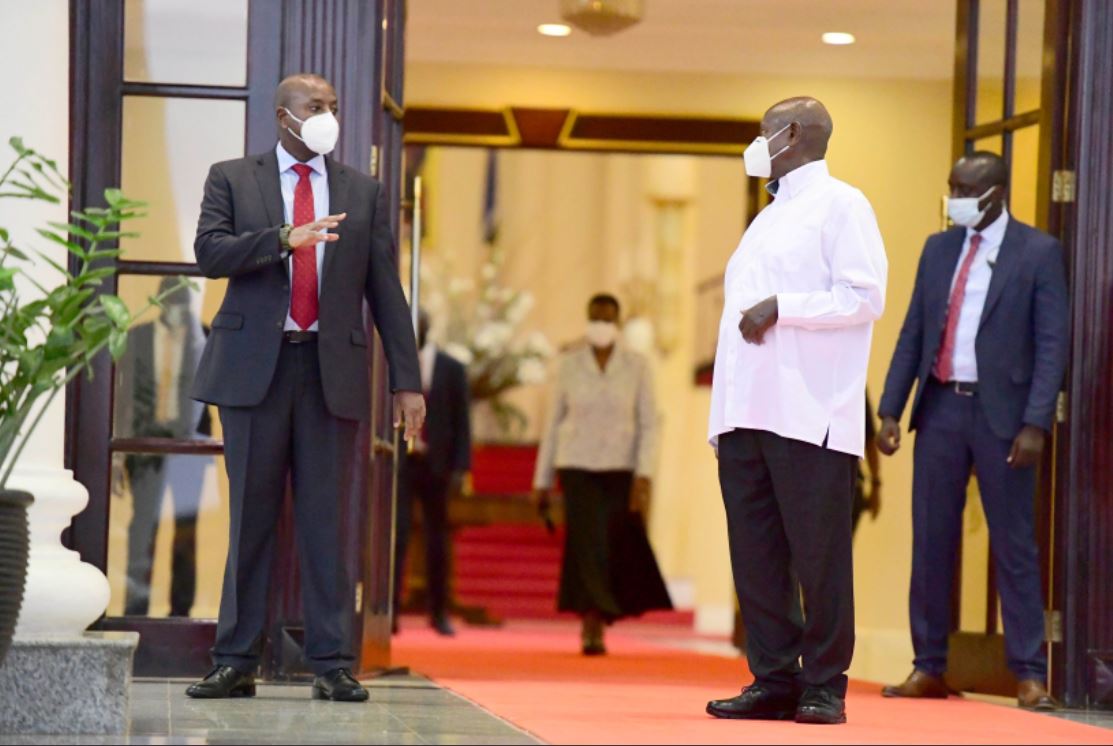 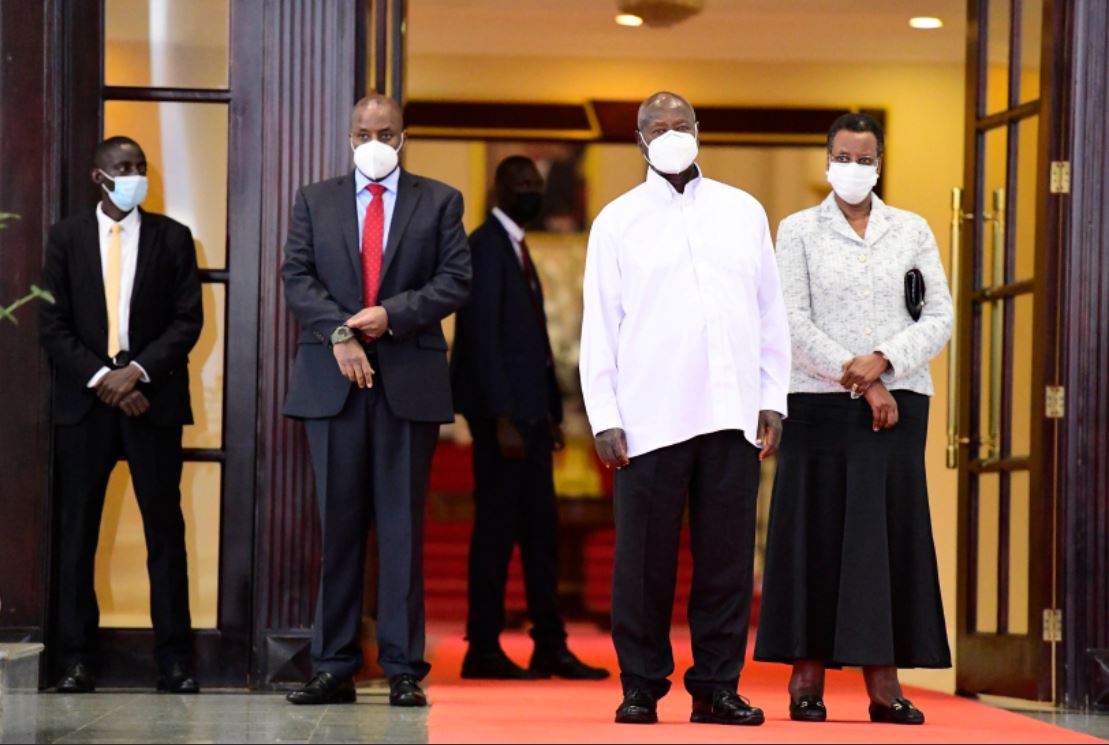 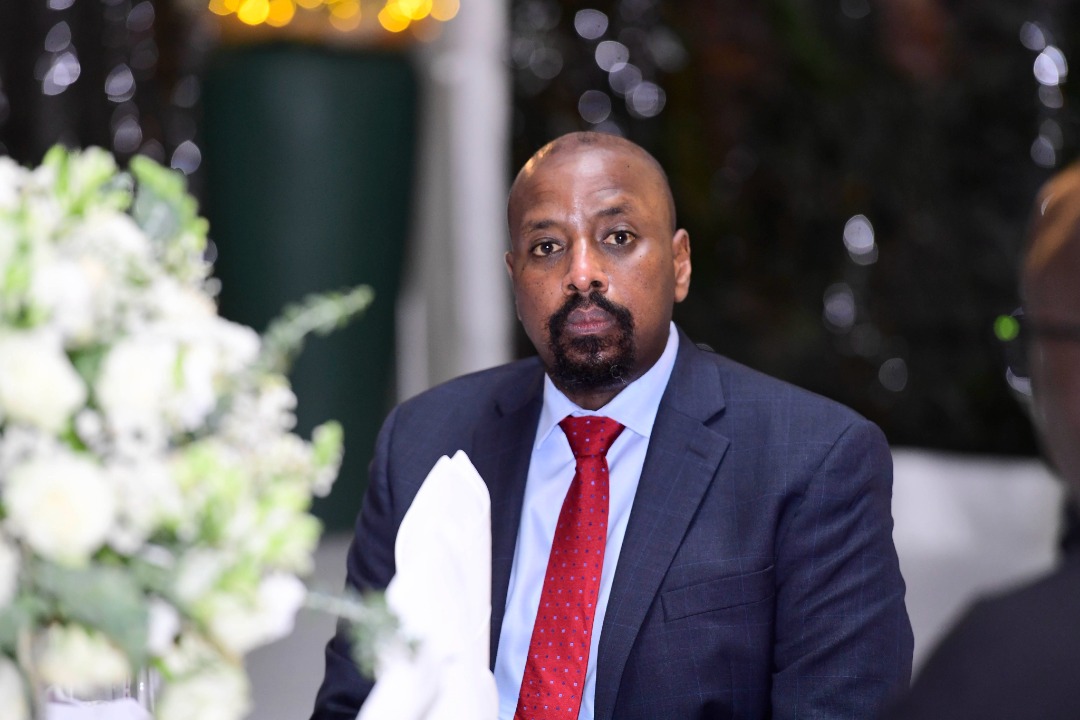 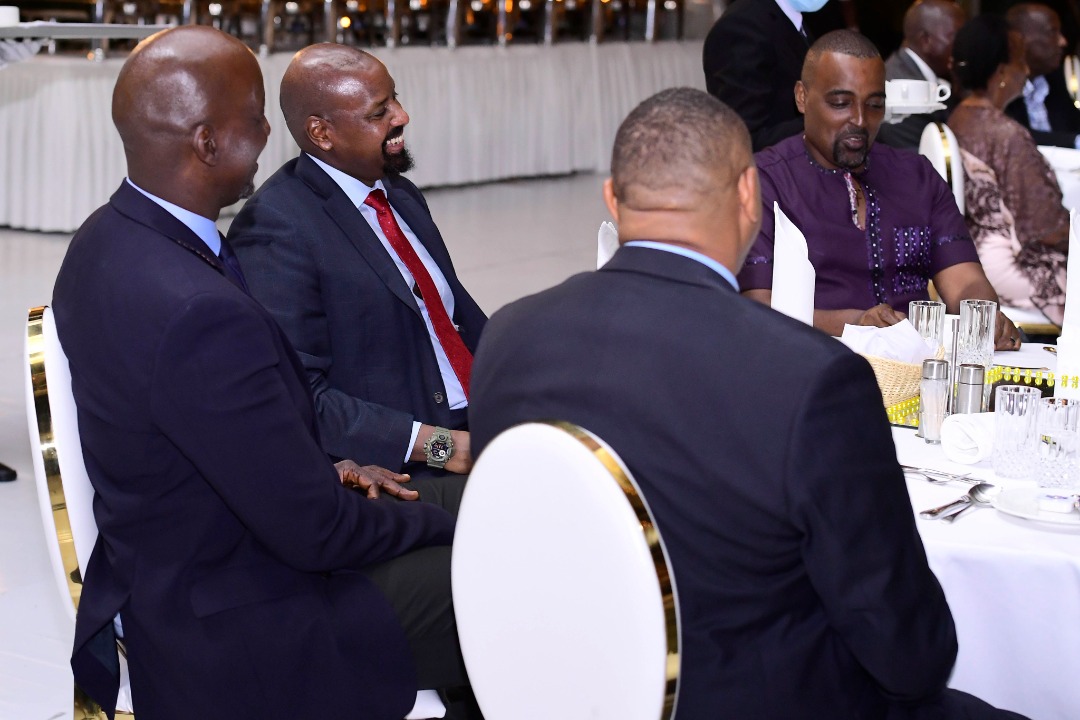 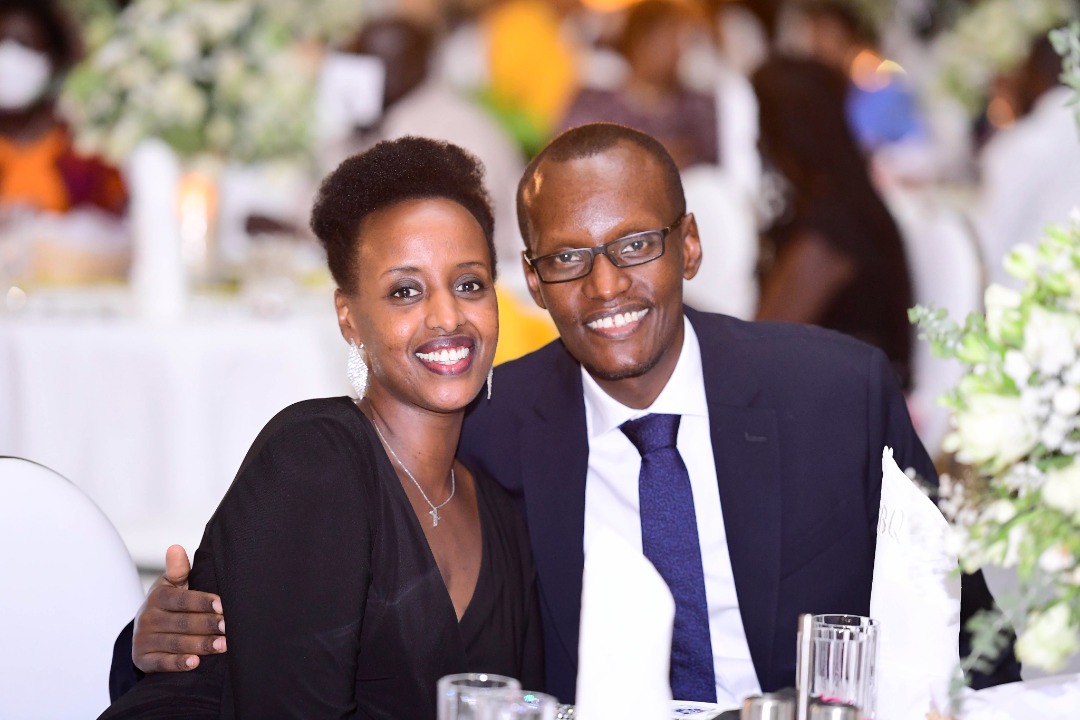 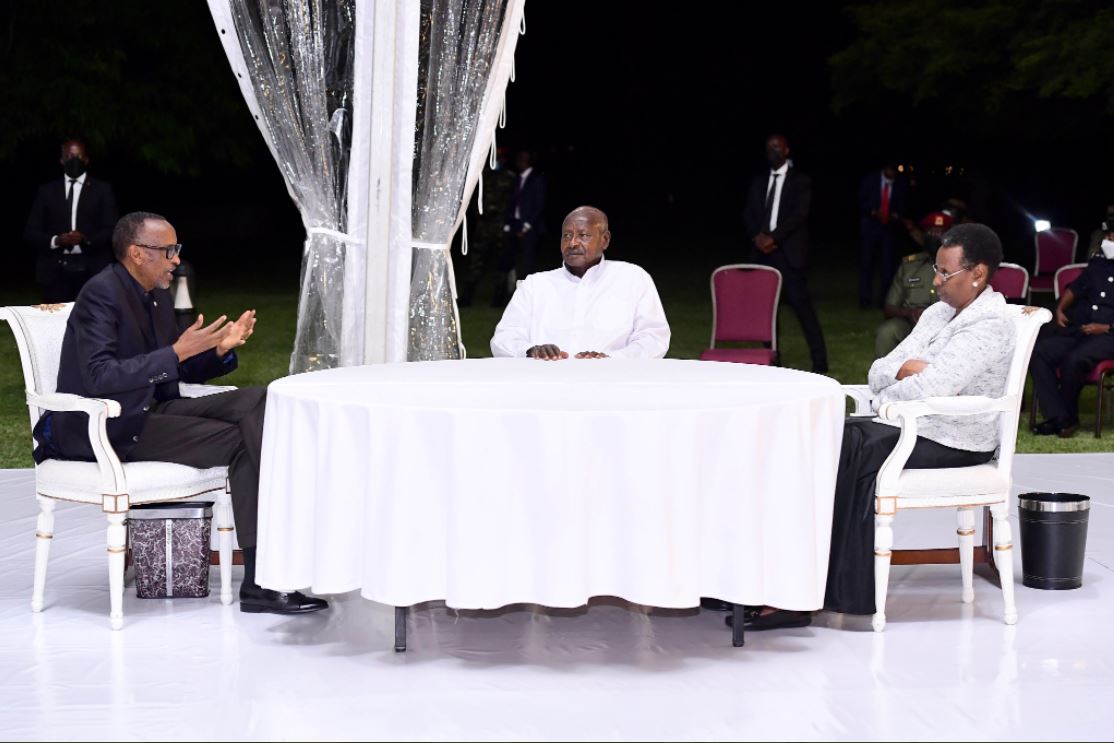 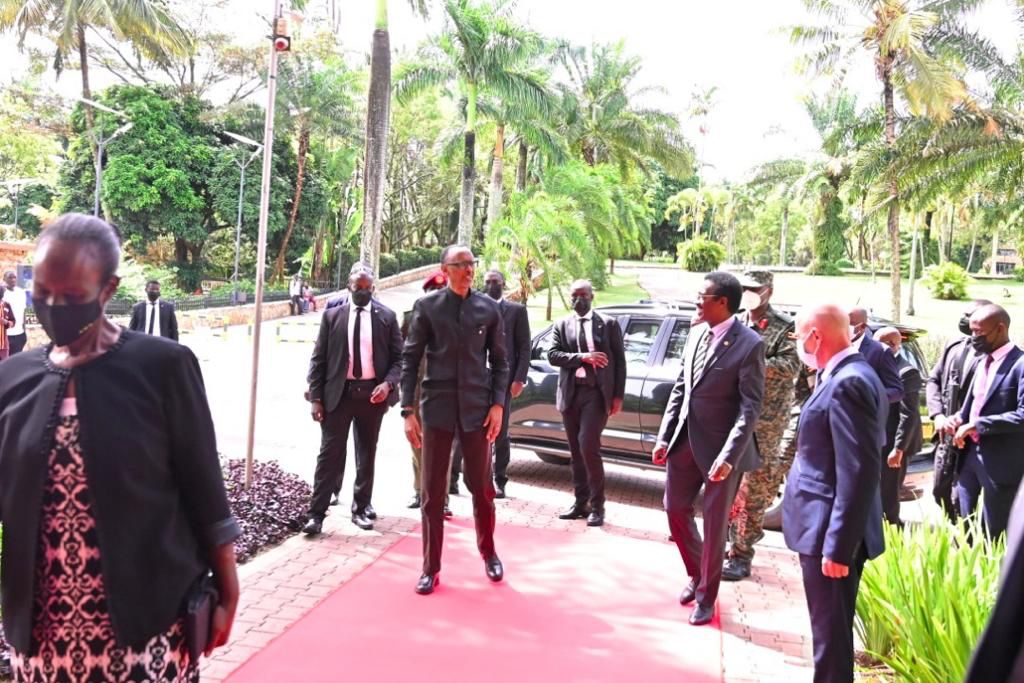 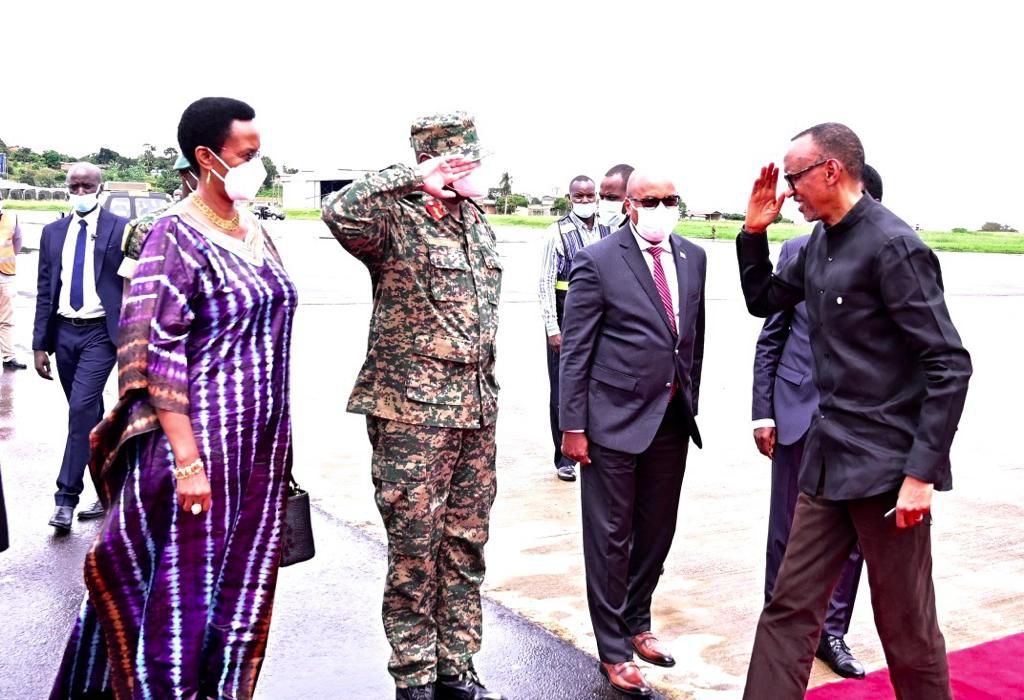 New Ebola Outbreak Declared In The Democratic Republic Of Congo