Sweden has deported Genocide suspect Jean-Paul Micomyiza to Rwanda to answer charges on his role in the 1994 Genocide against the Tutsi, in the southern part of Rwanda.

Micyomyiza, 49, who at the time of the Genocide was a student at the National University of Rwanda (NUR), was extradited on request by Rwanda. The National Public Prosecution Authority (NPPA), which filed the extradition request, welcomed the development.

“The National Public Prosecution Authority commends the Judicial Authorities of the Kingdom of Sweden for the extradition of the genocide fugitive, continued cooperation and mutual legal assistance, as well as contribution to the global effort to fight impunity,” a statement from the Prosecution reads.

Sweden earlier this month gave the green light to the extradition of Micomyiza, to Rwanda where he is accused of involvement in the genocide against the Tutsi.

This came three months after a top Swedish Court on December 21, 2021, found no reason why the Rwandan arrested in the Nordic country in 2020 should not be extradited to Kigali where he is wanted for crimes he allegedly committed during the 1994 Genocide in Butare Commune, now Huye district.

The Spokesperson of the Prosecution, Faustin Nkusi, said that the extradition process goes through courts.

“So, first and foremost, we drafted an extradition request and submitted it to the kingdom of Sweden in 2020. So they began the process of assessing and examining our request, regarding the charges that were being alleged to have been committed by Micyomyiza,” 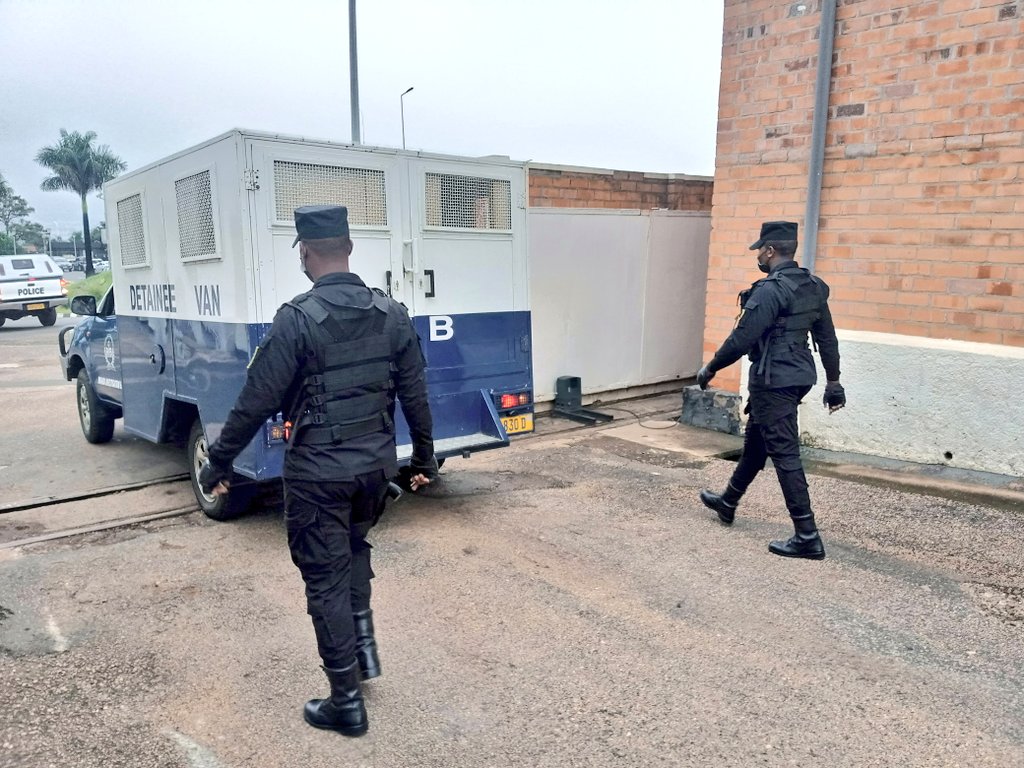 “Of course, he was sent to the domestic courts of Sweden where he was tried and afterwards they rendered a judgment ordering that he should be brought to Rwanda to be tried by our domestic courts,” Nkusi said.

He said that there was no objection that could stand in the way of extraditing him to Rwanda as requested. He said Micyomyiza will face three charges so far too, including committing, complicity to commit genocide and crimes against humanity.

“These crimes are committed in the Southern Province. Micyomyiza was a student at the National University of Rwanda by that time and he played a big role in a committing crimes of genocide against the Tutsi, complicity to commit the genocide and committing crimes against humanity at that time. He fled the country in 1994,”

“That is why he was brought and is now here and we hope others that are remaining will be brought afterwards.  Sweden has also tried three other Genocide fugitives in their domestic words and they are currently serving a life sentence,”Nkusi said. 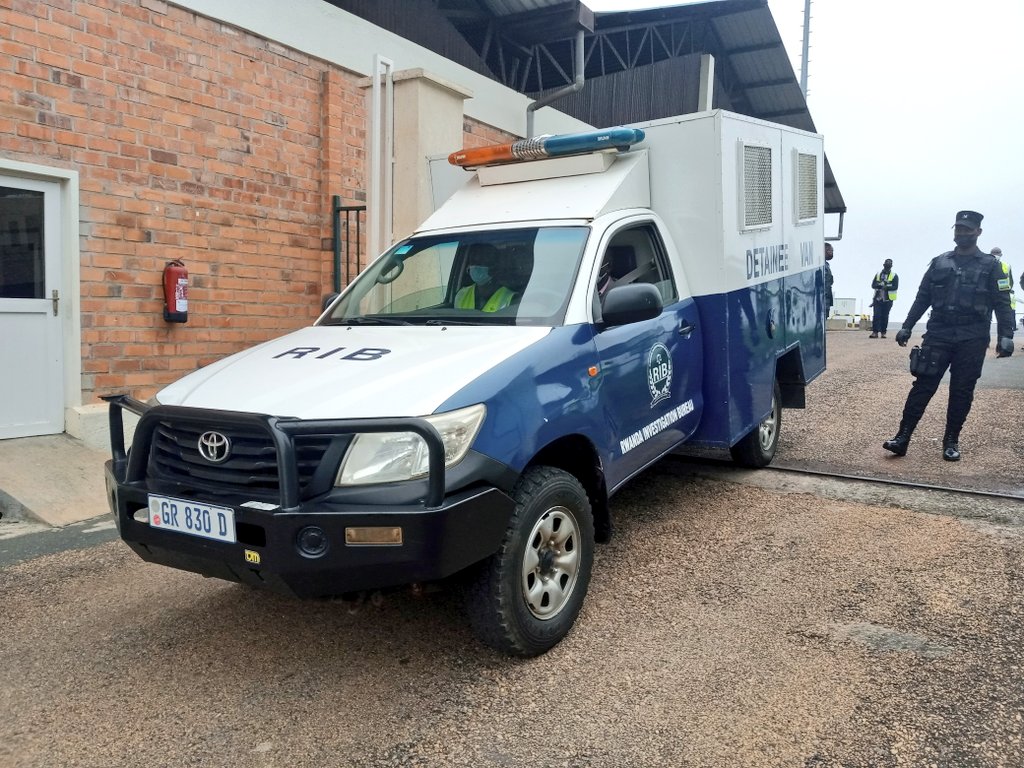