From the noise to the display on the pitch, tension and animated fans, being inside a stadium of an English Premier League (EPL) club is more spectacular than what we see on Television- at least according to those who have had a chance to be inside one.

For Fiona Mukundente, Patrick Makuza, Innocent Nahasoni and journalist Ruth Rigoga, who recently returned from London, theirs wasn’t just your ordinary experience and the stadium couldn’t have been better than The Emirates -Arsenal’s iconic home.

The foursome, who left for London, UK, on April 21, did not watch your ordinary game but rather the Arsenal v Manchester United game on Saturday, April 23, live at The Emirates.

The trio were picked in a draw as part of the ‘Yes u Can’ promotion by the online betting company Gorilla Games, which took care of all costs, from travel to living expenses and tickets.

It was a dream come true and an experience many would love. For Nahasoni, it was even the first time he travelled by air and the fact that he would be watching his favourite team play before his eyes was really surreal.

“Everything was exciting from the onset. From Kigali we made a stop in Entebbe then Istanbul where we got a connecting flight to London. We were picked up from the airport to the hotel,”

“On Friday, the day before the game we had a chance to tour London. Movement was by train mostly. On Saturday, we arrived at the stadium about an hour and a half before the game, which was supposed to start at 19:30 GMT,” recalls Nahasoni.

Before the game, the group had an opportunity to tour The Emirates, checking out the Arsenal shops and the great history of the English club, before entering the stadium ahead of the game.

“The atmosphere was unbelievable inside the stadium. The game was great. Arsenal beat Manchester United 3-1 and the Arsenal fans went crazy,” says Nahasoni, who has a soft spot for Manchester United as his second club of choice after Barcelona.

Despite the loss, the experience inside the stadium was overwhelming and one he would have to remember for the rest of his life.

“The stadium was rumbling. Fans make noise from the start to the end of the game. I was also amazed by the use of technology in everything, from ticketing to managing the gates. Everything is automated,” he says.

After the game they returned to the hotel using London’s underground trains commonly known as ‘The Tube’, in time to prepare for the flight back home on Sunday, April 25.

Nahasoni thanked Gorilla Games for giving him and others the opportunity to make the trip to London, encouraging others to take part in such promotions in future because they are transparent. He did not at one time imagine himself enjoying this opportunity.

A dream come true for an Arsenal fan

For Mukundente, as an ardent Arsenal fan with a childhood dream of watching her team play live in a stadium, it couldn’t have been even more surreal than the opportunity coming when the two rivals were facing off.

As the 2021-22 EPL season nears an end, both Arsenal and Manchester United are eyeing a top four finish to secure a place in the UEFA Champions League next season. Tensions were high as the two giants tussled it out on the pitch.

“The weather was really cold for someone from a warm country like Rwanda but it didn’t matter. The ambience and electric atmosphere make you forget about the biting cold,” recalls Mukundente.

For her, a live experience inside an EPL stadium is nowhere near the TV experience when you are watching the game.

“The two experiences are really different. Inside the stadium you feel the energy, the tension and enjoy the spectacle all at once. Sometimes you take your eyes off the pitch just to look at the fans and revel in the whole atmosphere,” she says.

“Watching Arsenal beat Manchester United before my eyes was a dream come true and seeing ‘Visit Rwanda’ on the advertising boards inside the stadium made me emotional. I am thankful to Gorilla Games for giving me this opportunity,” Mukundente adds.

The trio were selected in a draw as part of the promo which was launch in December last year, ending in January 2022 but there were delays in picking the winners due to Covid-19 related challenges.

According to Chris Gakwandi, the Brand Manager at Gorilla Games, the promotion was initiated to give people an opportunity to watch live their favourite teams play. To stand a chance, one had to bet with Rwf1,000 or more to be part of the draw. 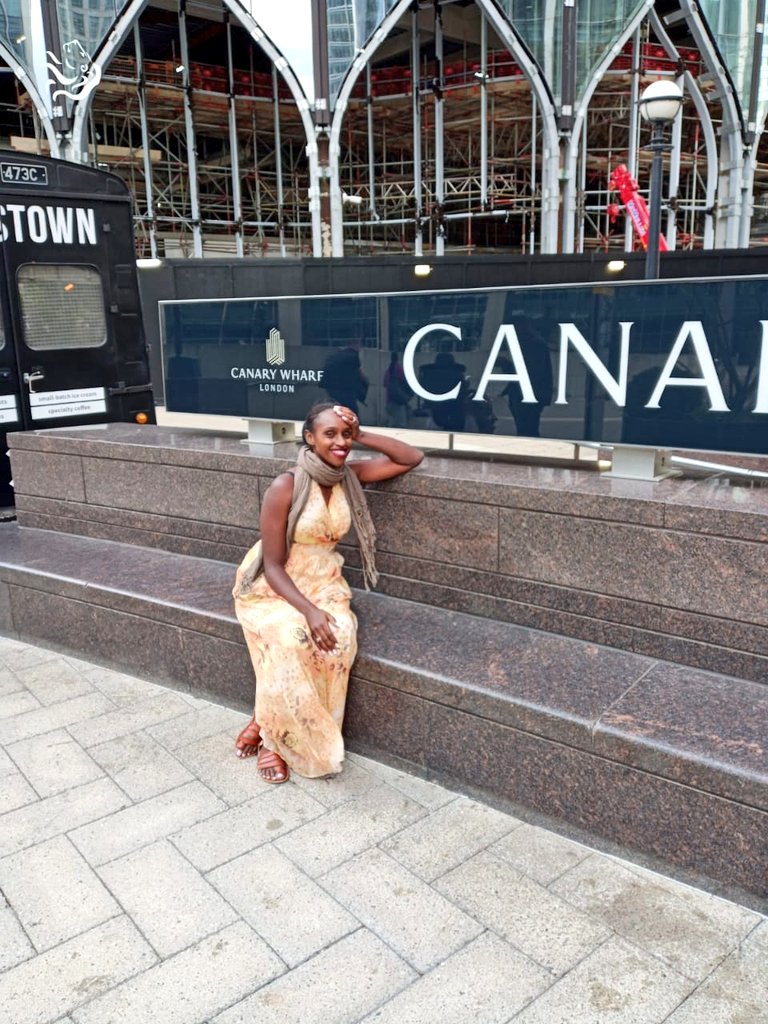 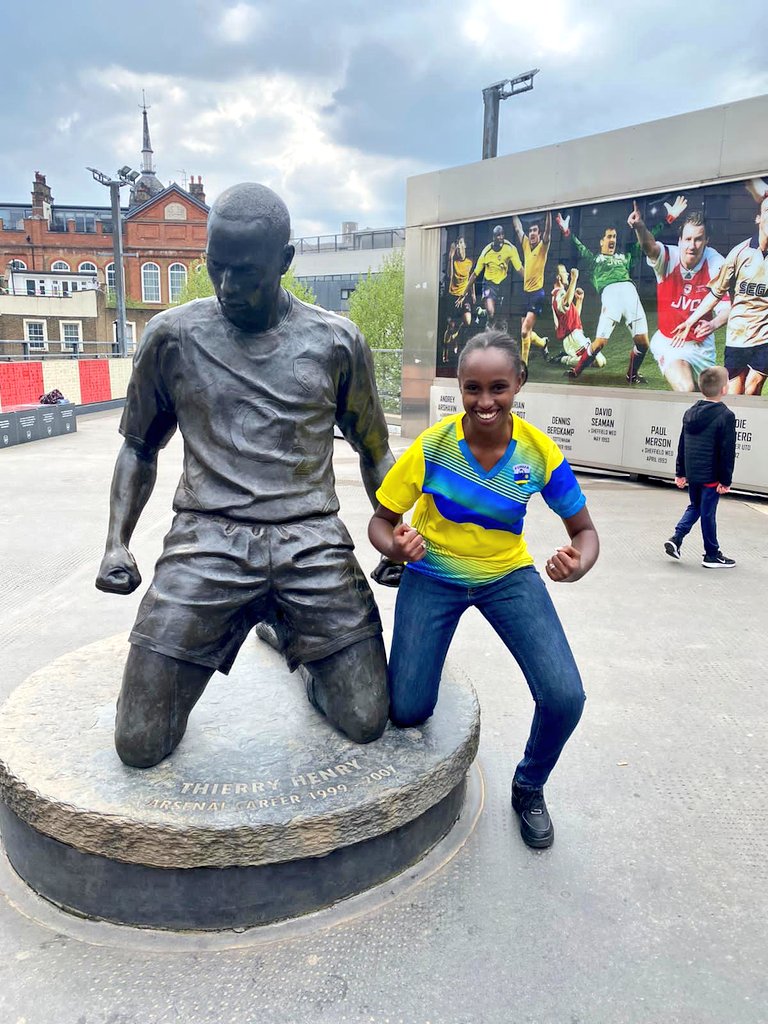