The Ministry of Education says a debate competition about Commonwealth has been organized in secondary schools to improve students’ knowledge and awareness of the community, the benefits of Rwanda’s membership, and the upcoming Commonwealth Heads of Government Meeting (CHOGM).

According to the Ministry of Education, 108 students from various secondary schools across the country are so far being taught about the Commonwealth values, mission, and goals and will participate in the debate competition that will finalize with the rewarding ceremony for the best students ahead of CHOGM in June 2022.

Gaspard Twagirayezu, Minister of State for Primary and Secondary Education confirmed the development during the Ubyumva ute program on KT Radio on 16 May 2022.

According to Twagirayezu, two students will be selected to represent Rwanda during the final debate competition that features other students from 54 member countries in the Commonwealth community during CHOGM.

Each country will delegate two candidates.

“Our children are supposed to grow up knowing the challenges that the country is facing, and have the creative skills to solve them while also knowing Rwanda’s benefits in joining Commonwealth. We are encouraging students to make research on each country in the community and be able to understand Rwanda’s advantages over others,” Twagirayezu said.

“Essentially, we want students to clearly understand Commonwealth and be able to explain it in their own language, skills, and understanding. They are supposed to know the values, mission, and goals of the community that will help them to contribute to the solutions.”

In May last year, Commonwealth launched a booklet dubbed ‘student pack’ that focuses on teaching Rwandan students about the Commonwealth, its values, and its benefits.

The booklet was launched by Lord (Tariq) Ahmad of Wimbledon, UK Minister of State for the Commonwealth. 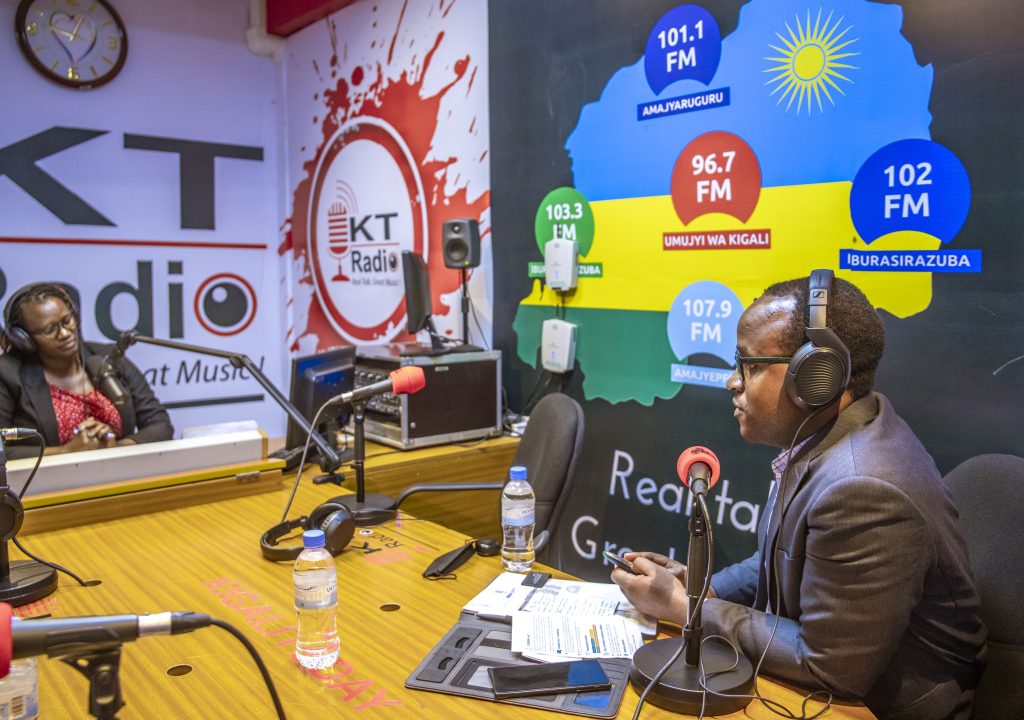 Written in English and Kinyarwanda language, the booklet was distributed to Rwandan secondary schools since last year, as also part of the efforts for students to be educated on the Commonwealth matters.

“During CHOGM, student representatives will present about their countries, suggesting solutions for particular challenges,” Twagirayezu added.

For primary school pupils, drawing competitions have been organized in schools across the country.

According to Twagirayezu, pupils have so far started drawing pictures explaining how they understand Commonwealth and Rwanda’s benefits to the community through drawings.

“We have established committees that will be collecting these pictures from pupils, they must be able to explain the understanding of Commonwealth values, missions, and benefits. The competition will start at the village level, sector, and district level,” Twagirayezu said.

“Best thirty pictures will be selected across the country, and owners awarded,” he added.

Twagirayezu pointed out that winners in both levels (secondary and primary) will be awarded scholastic materials and other prizes.

CHOGM is customarily held every two years and is the Commonwealth’s highest consultative and policy-making gathering. Commonwealth leaders selected Rwanda as the host for their next summit when they met in London in 2018.