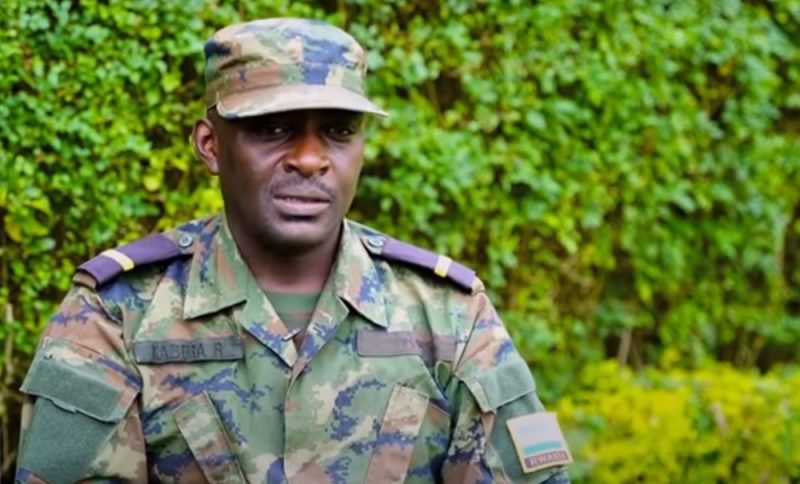 Rwandan soldier and musician, Sergeant Major Kabera Robert alias  “Sergeant Robert” has been arrested in Uganda.
In November 2020, Kabera escaped from Rwanda’s Capital Kigali after allegations of child defilement levied on him.
The Rwanda Defence Force (RDF) Military Prosecution Department (MPD) which was following the development and investigations said that “The crime was allegedly committed on 21 November 2020 in Ndera Sector, Gasabo district”.
The suspect is expected to be deported to Kigali as soon as possible.
Sergeant Robert stands possibilities if found guilty, of serving 20 to 25 year jail sentence and if the alleged sexual abuse resulted to an infection of a sexually transmitted disease, the soldier-singer could spend the rest of his life behind bars.
Contact the Author:
@OgSabiiti