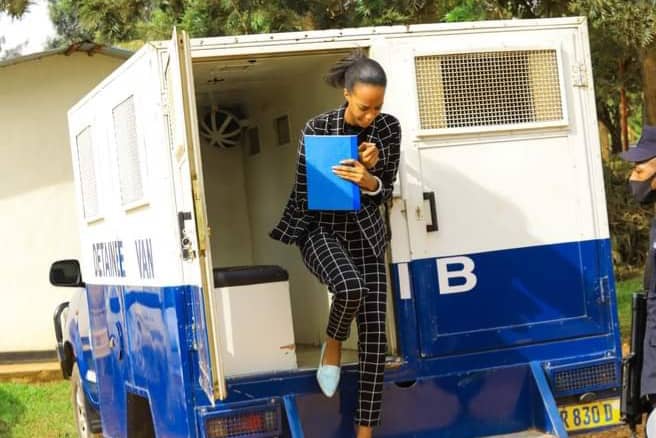 At pre-trial stage, Kicukiro Primary court is hearing in camera a case involving the prosecution against Miss Rwanda 2017 Iradukunda Elsa who is accused of forgery and tempering with investigation.

Miss Iradukunda was arrested on May 9 over an allegation of tempering with investigation in the case involving Dieudonne Ishimwe the organiser of Miss Rwanda under Rwanda Inspiration Back up who is in court over rape among others. 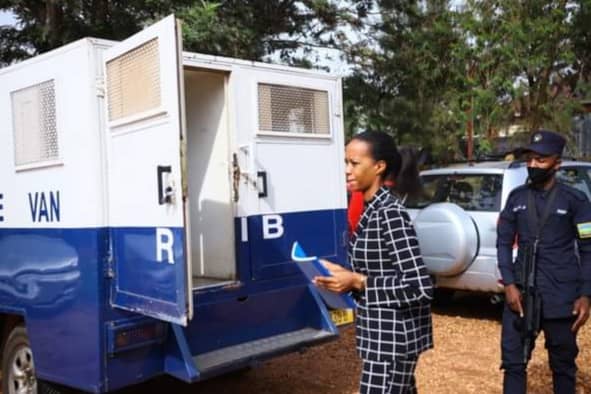 It is alleged that Miss Rwanda authenticated a document which intended to defend Ishimwe a.k.a Prince Kid.

The private notary who authenticated this information Nasra Uwitonze is also in court with Miss Iradukunda over authenticating wrong information. 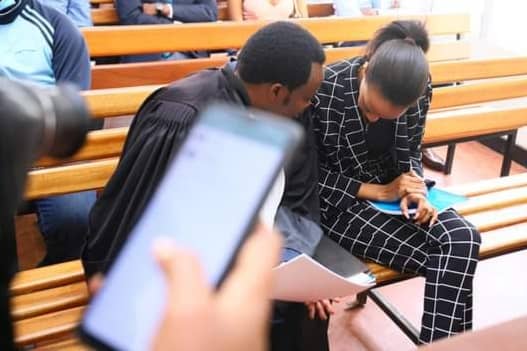