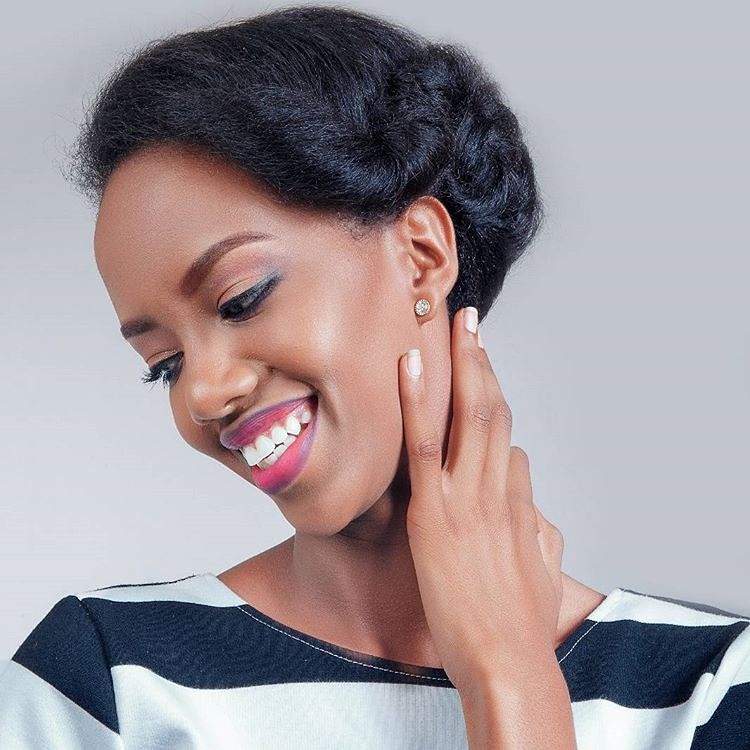 Miss Rwanda 2017 Iradukunda Elsa has been arrested following allegation that she is tempering with investigation in Miss Rwanda sexual abuse case.

“She is accused of forgery and tempering with investigation related to the case of Ishimwe Dieudonne. She is detained at Remera RIB station,” confirmed Dr. Thierry Murangira, the spokesperson of Rwanda Investigation Bureau(RIB).

Murangira said investigation continues and the case will be handed to prosecution in due course.

Since the last two weeks, a case of sexual abuse was opened by Rwanda Investigation Bureau and then National Public Prosecution Authority.

The case involves the person on the helm of Miss Rwanda Organisation Dieudonne Ishimwe a.k.a Prince Kid. He was arrested mid last month over sexual abuse of girls who participated in Miss Rwanda through the years.

The Cost Of Drug Abuse: How A University Student Spent Seven Years In One Class