An Epic Farewell To CHOGM 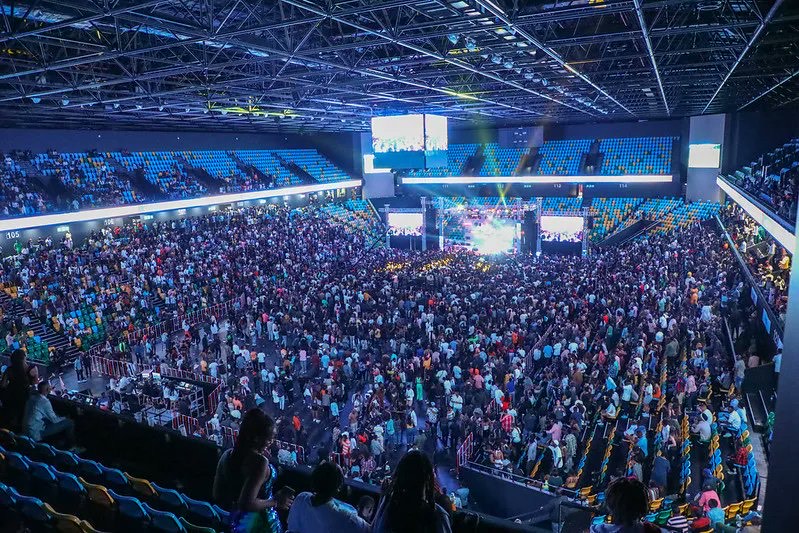 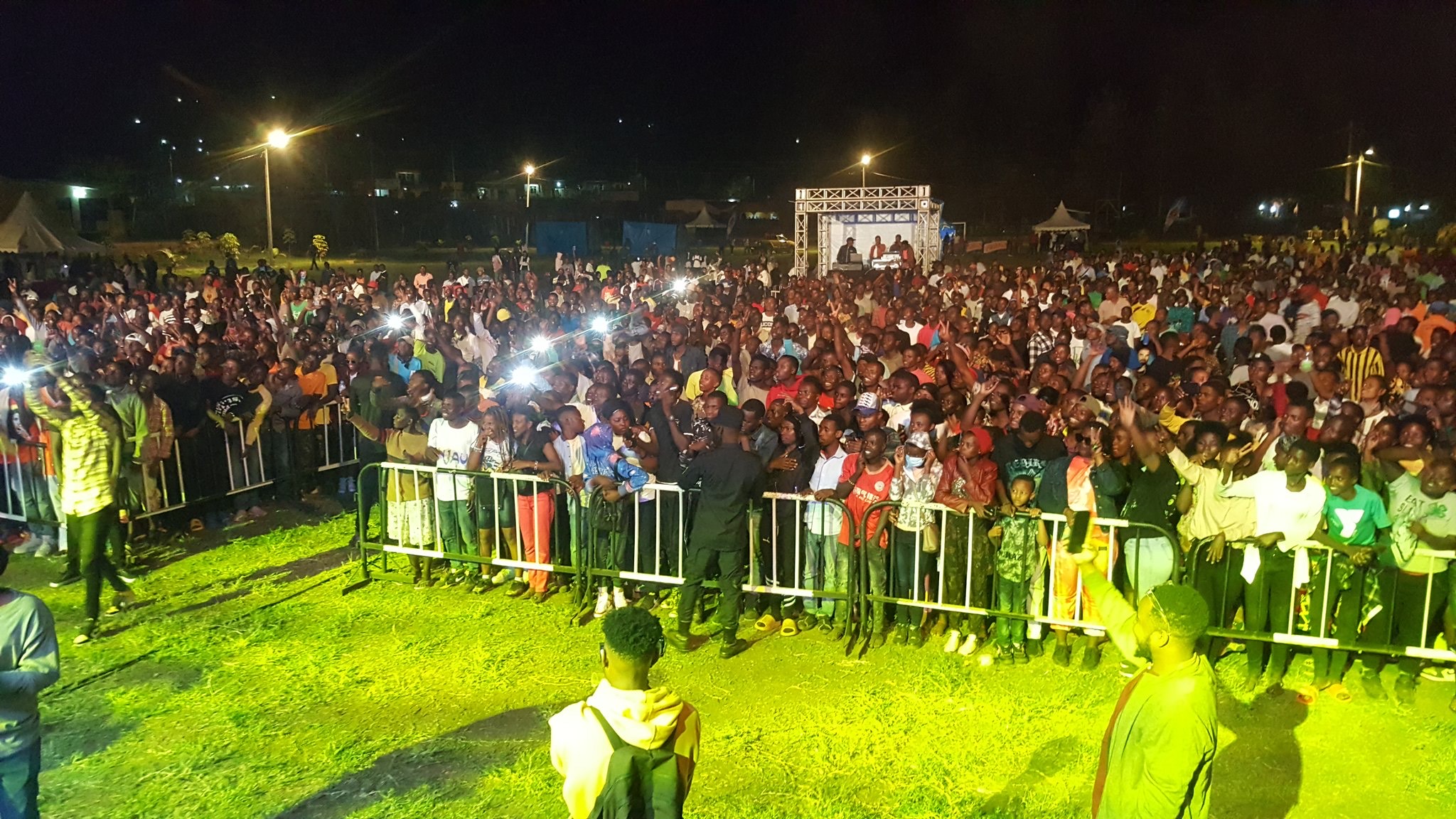 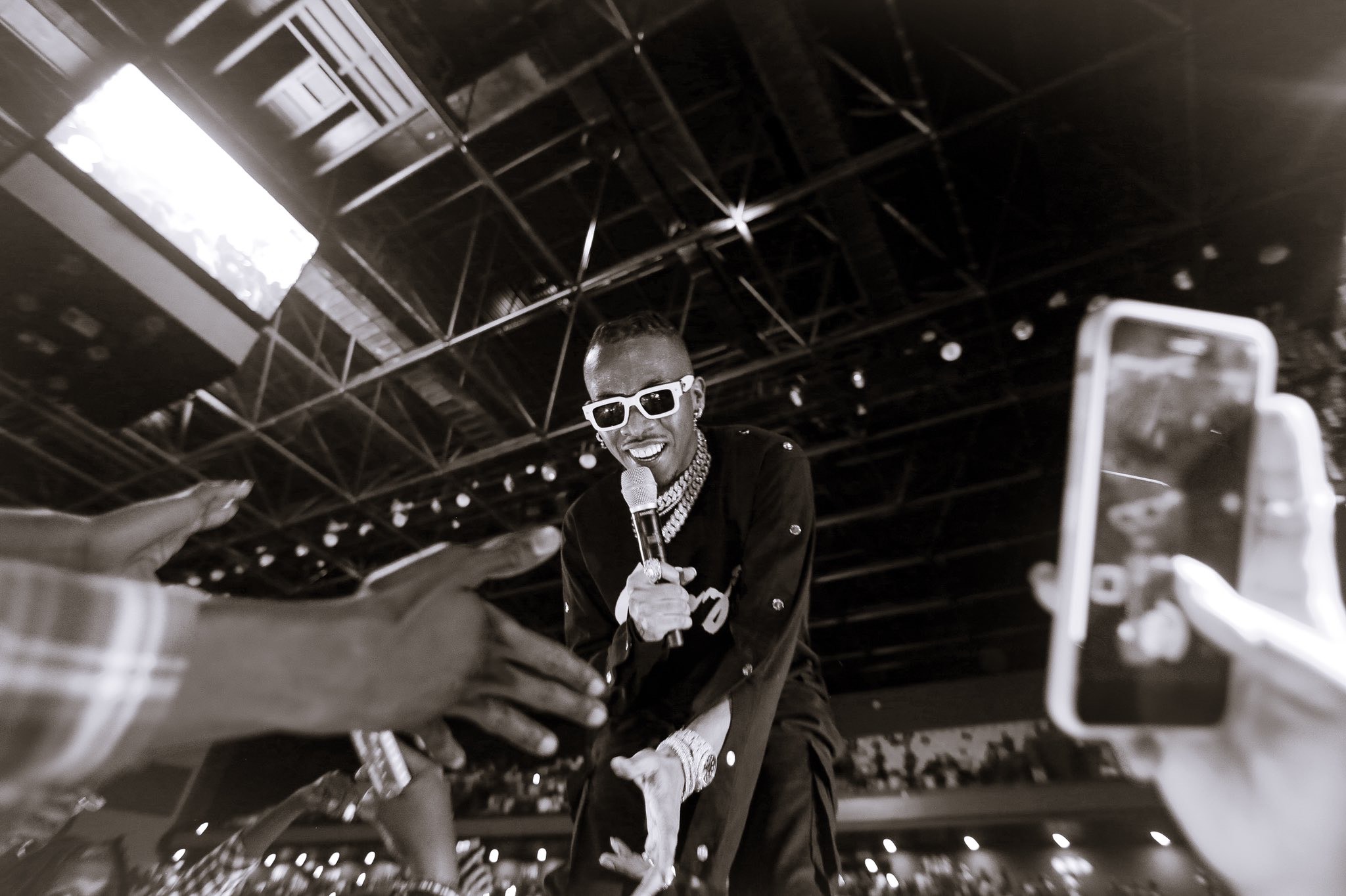 Traditional artists completed the list to give the day the best colors ever and they include Inganzo Ngari.

If anything however, Chop life concert will be remembered because it sent a message that Rwanda is a market for entertainment events and show on a big scale. 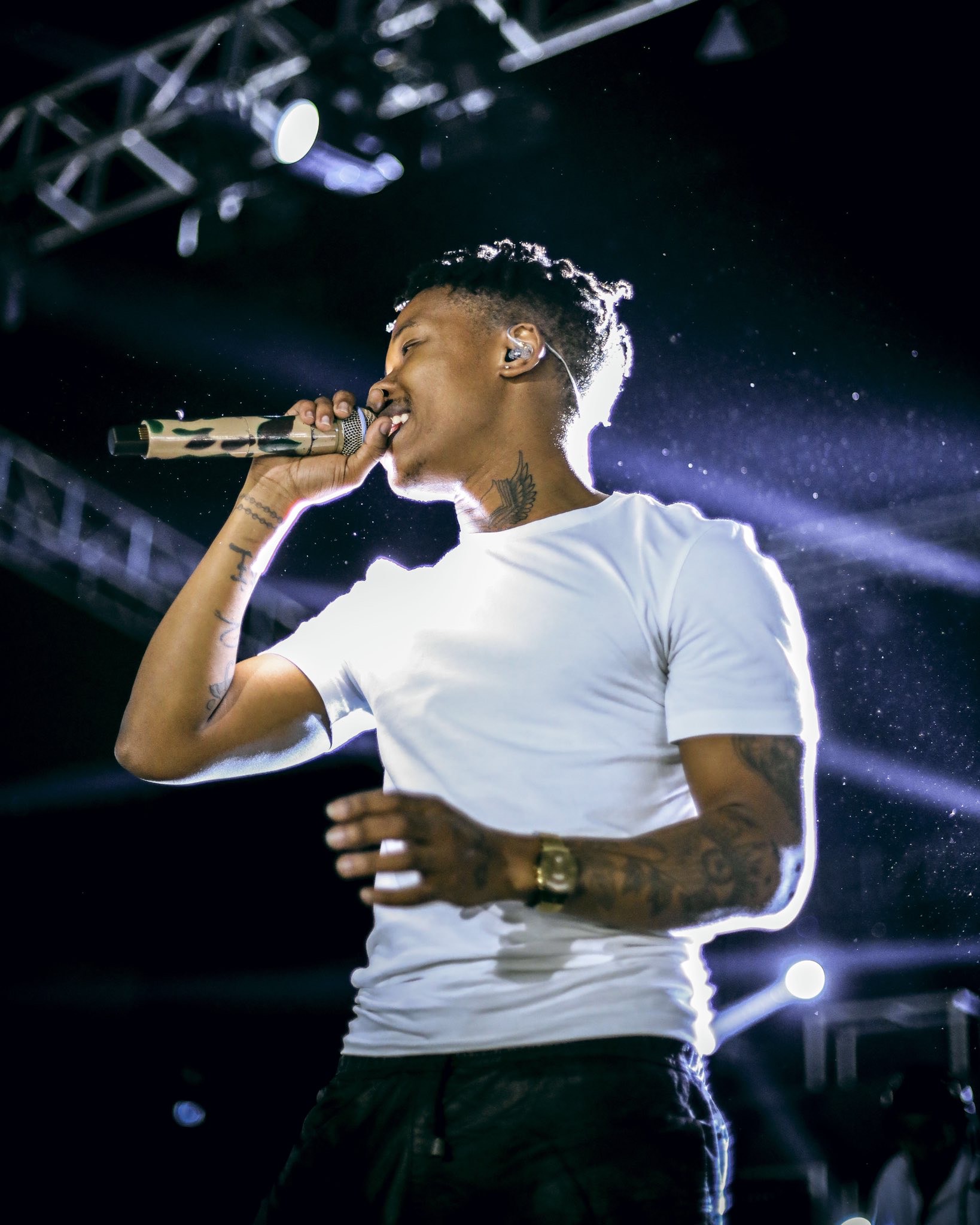 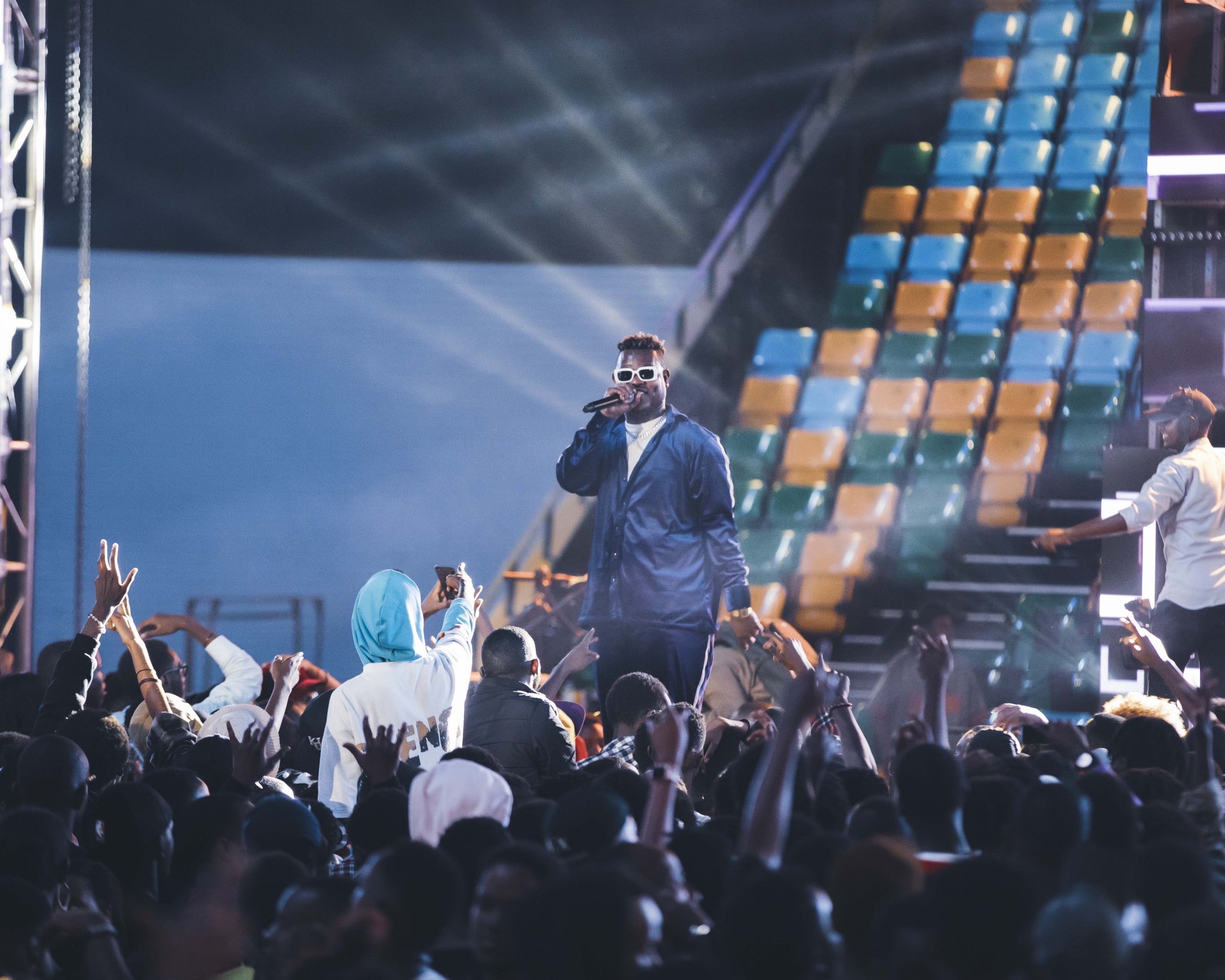 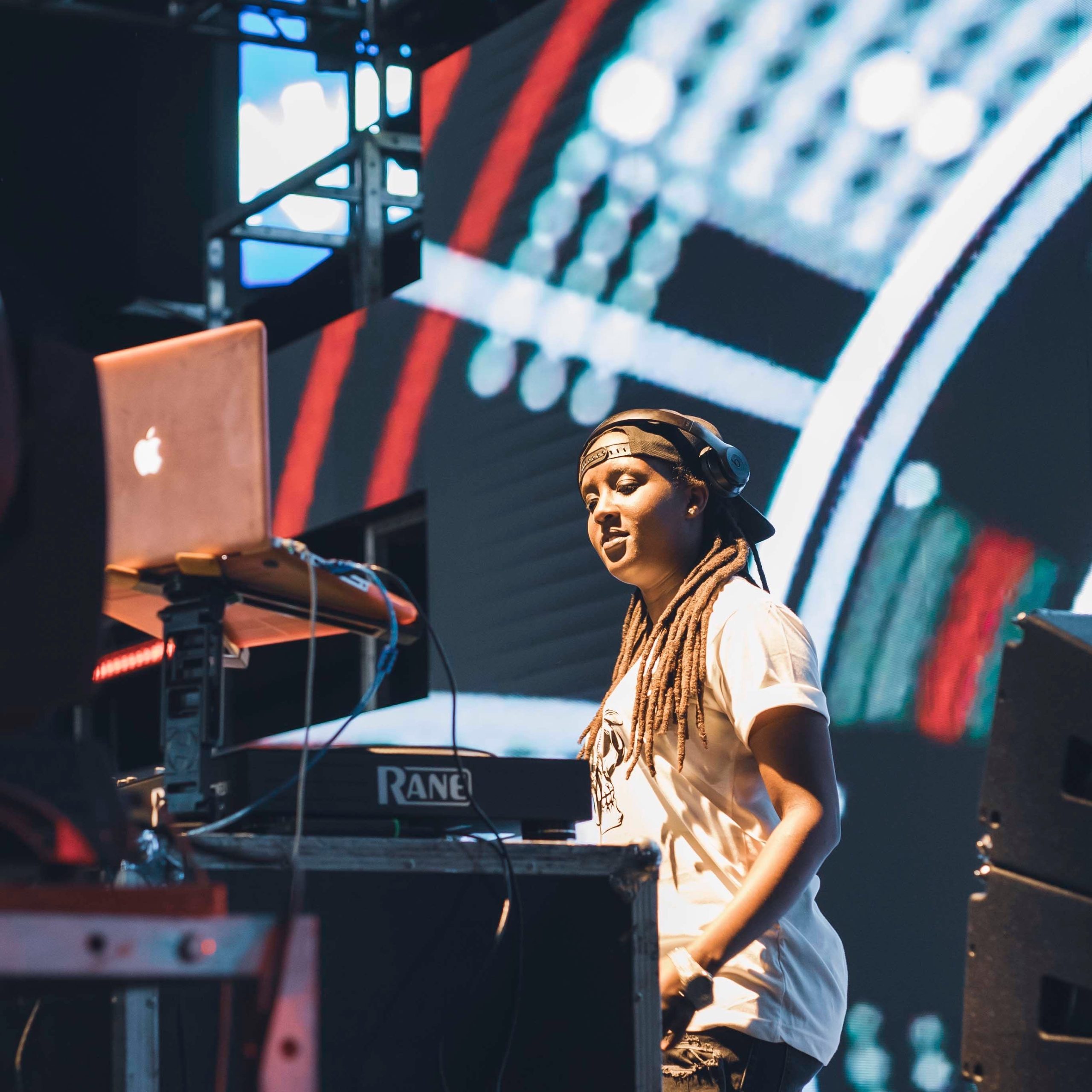 This was Chop Life’s first experience, but, no wonder, the host will Neptunz will consider coming back any time soon.

“It is my first time ever in Rwanda and I will definitely come back,” said DJ Neptunz while winding up his thrilling show at BK Arena.

A massive crowd made it to this concert from ten thousands people capacity, BK Arena in the heart of Kigali. 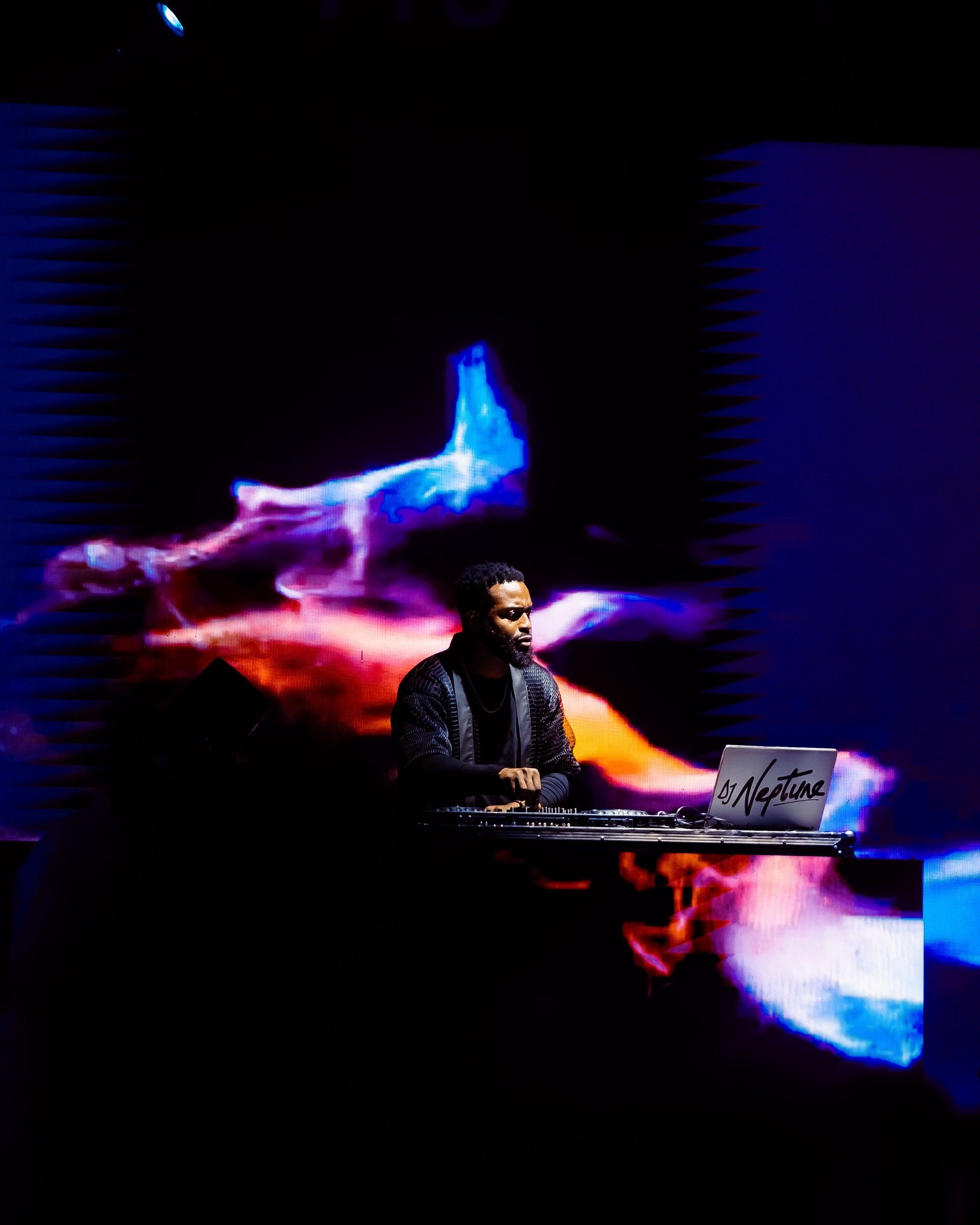 To wrap up the weekend, comedy lovers flocked to M Hotel on Sunday for Seka Live show. Arthur Nations brought Kenyan Eric Mondi, Elvin Kimenyi and Rusine who, once again cracked ribs of revelers in a story around his parents’ break up.

Artiste and Radio Presenter Uncle Austin who happens to also be Rusine’s boss at Radio Power FM could was so much touched and he handed to him his ATM card to withdraw maximum amount of the day, Rwf 500,000.