The duo of Ntagengwa Olivier and Gatsinzi Venuste will represent Rwanda in commonwealth games 2022 in beach volleyball.

This comes after two weeks of intensive trainings at the shore of Lake Kivu – Rubavu.

Speaking to Kigali today, coach Mudahinyuka said that preparations went seamlessly since day one and the players are in good condition.

“We have been training for more than two weeks. We brought different players here and all is really well,” he said.

Rwanda is in group B alongside Australia, South Africa and Maldives.

It is expected that Rwanda will play their first match on July 30 against South Africa, and then against Maldives on August 1 and to conclude group stage by facing Australia on August 3.

This is the fourth time Rwanda has participated in Commonwealth games since Rwanda joined Commonwealth in 2009. In 2018,  Mutatsimpundu Denyse and Nzayisenga Charlotte presented Rwanda in Coast – Australia, Beach volleyball but they did not secure any medal.

It is expected that cycling, swimming and athletism will also be represented. 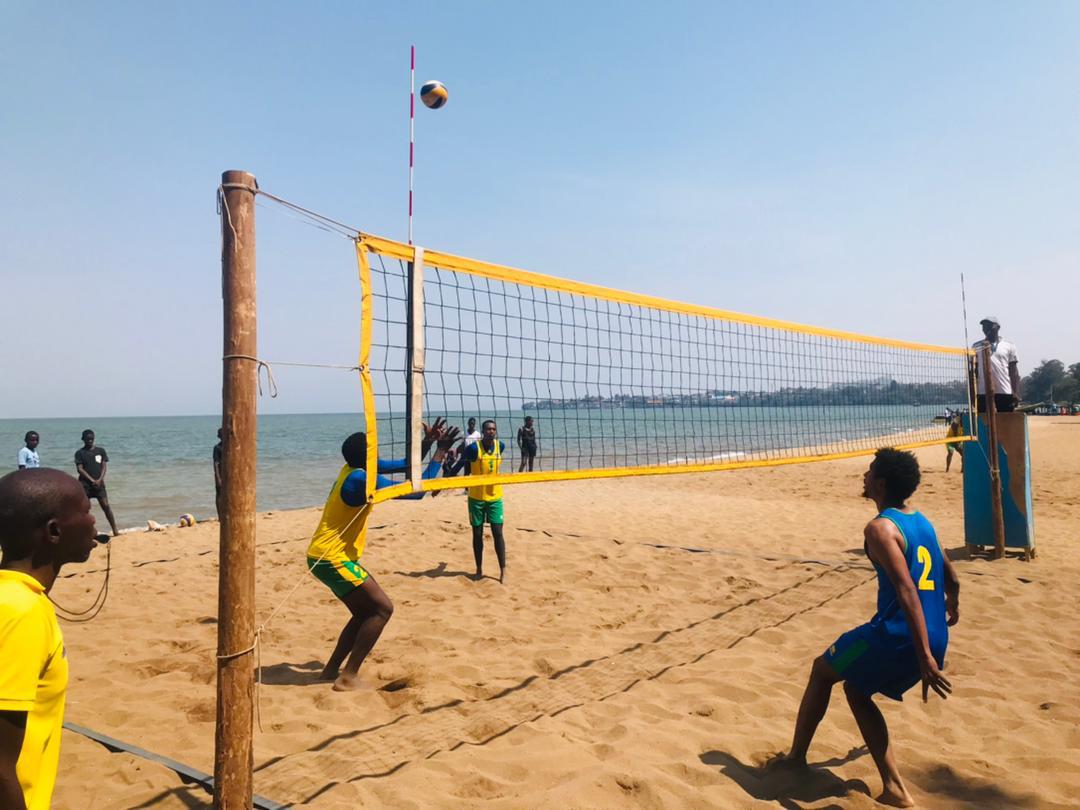 Swimming is proposing a male duo including Imaniraguha Eroi(free style) and Iradukunda Isyaka who will compete butterfly style. 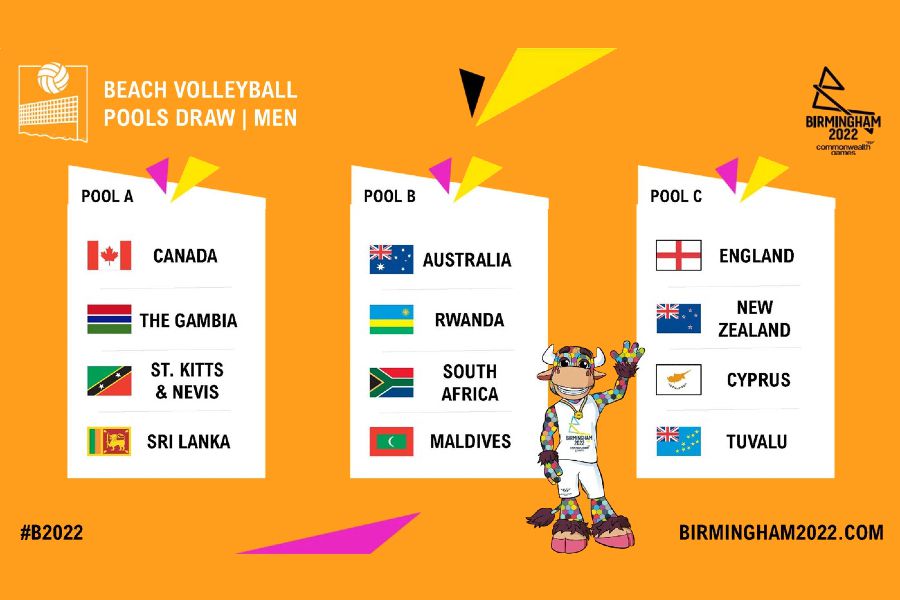